How to draw parallel/offset lines or curves in Affinity Designer 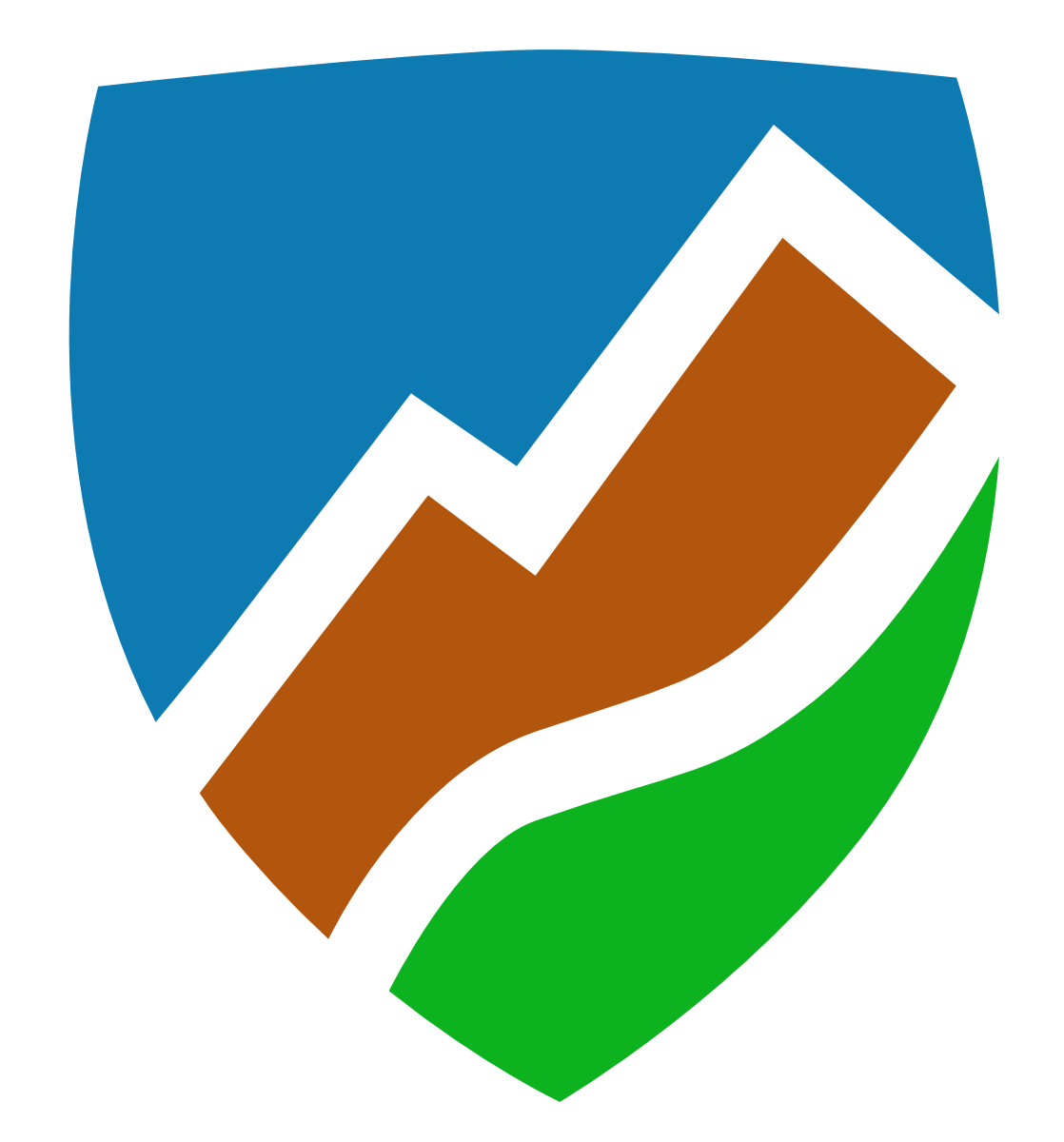 I've seen suggestions on the forums to either (a) copy-and-paste and move to maintain parallel lines, or (b) to use multiple strokes. I think (a) won't work for me because the two sides are not exactly identical (particularly the splines), and (b) is too limited to do what I need here.

Is there a good way to do this?

Make the shield at first as one shape, divide it in the middle and fill the upper part with blue and the lower part with green. The seam will be later hidden by the white and brown areas which are separate shapes. Before dividing (see NOTE1) the shield make also 2 undivided copies. You need them later.

Make the white and brown areas as a combination of brown shapes which have white strokes. Convert the white stroke finally to independent shape to be able to clip the parts with a copy of the shield outline. In the next example I use grey instead of white to make it visible here.

Draw 2 rectangles with a stroke. Draw at first one, rotate it and make a copy. Draw over the rectangles a shape which has the wanted spline stroke. They are all drawn in the left:

Make Boolean Add with the rectangles. It's done in the right.

Subtract the curved shape from the combination of the rectangles. The result is in the left in the next image: 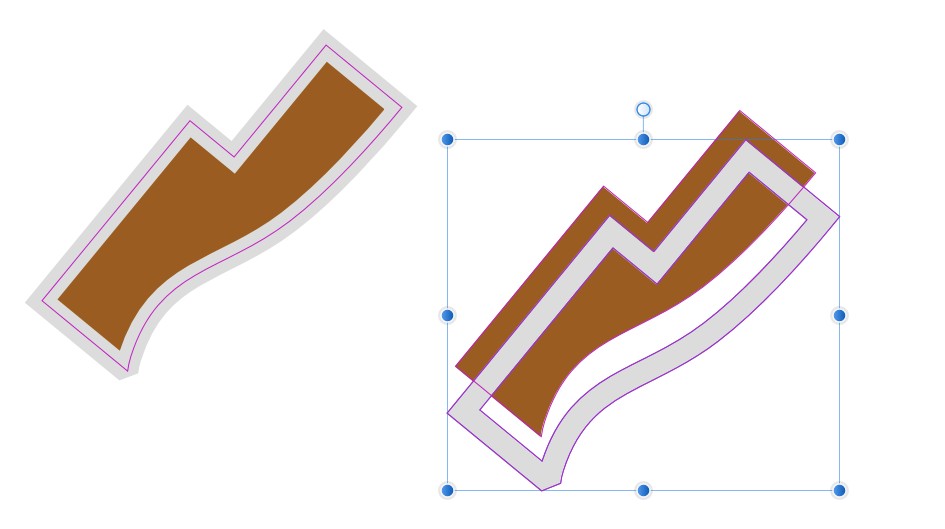 Apply Layer > Expand Stroke to the result. It makes the stroke a separate filled shape. It's shown in the right, there's no actual reason to move the shapes apart. Beware moving them because they are practically impossible to get exactly placed again (not fatal in this case because there's plenty of overlap)

NOTE1: Break the edge at 2 points. You can insert 2 new nodes to be used for this by double-clicking the node tool if none of the original nodes is in a good place.