Honest feedback on my company's logo?

Can I get some honest feedback about this logo? It's for an ISO (Independent Sales Organization – a third party payment processing company that is authorized to handle merchant accounts for businesses). The initials of the company are PP. Please, don't hold back. 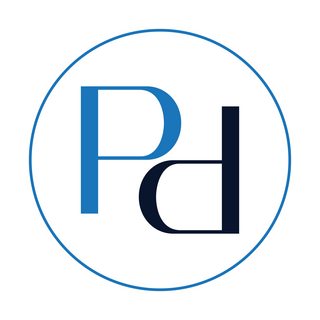 It reads as "Pd" -- there's no aspect which would cause it to be read as "PP". That might be overcome if the company name is always present as well. Otherwise, it's Pd.

I find the spacing between the two glyphs rather odd. There seems to be no thought to any alignment of the glyphs - not even vertical centering. They seem to rather randomly be placed next to each other. There's no harmony, no visual fluidity to the mark. It's just two randomly placed glyphs in the center of a circle.

In addition, line weights are too thin.

At smaller sizes it breaks and gets lost.

Not the answer you're looking for? Browse other questions tagged logo critique marketing or ask your own question.

1
Feedback on Basic Website Logo
6
Critique: Looking For Honest Feedback On A Logo Sketch
0
Logo feedback request
1
Critique: I need honest feedback on my logo that is supposed to resemble a map pin
1
Please provide some feedback for Logo Critique
0
My first logo feedback