How do you resize a smart object layer?

I downloaded a magazine mockup which uses a smart object layer where I can place my own artwork. However, the mockup and the smart object layer are quite large in size (6000 px by 4500 px), and my artwork is roughly 800 px by 1100 px. I can't make my artwork larger as that would generate so much extra work for me, as I have several mockups with different types of artwork to complete.

I downloaded a few different mockups, and some accept the resizing without issue, and others don't.

If anyone can help out, that would be great. Thanks in advance. 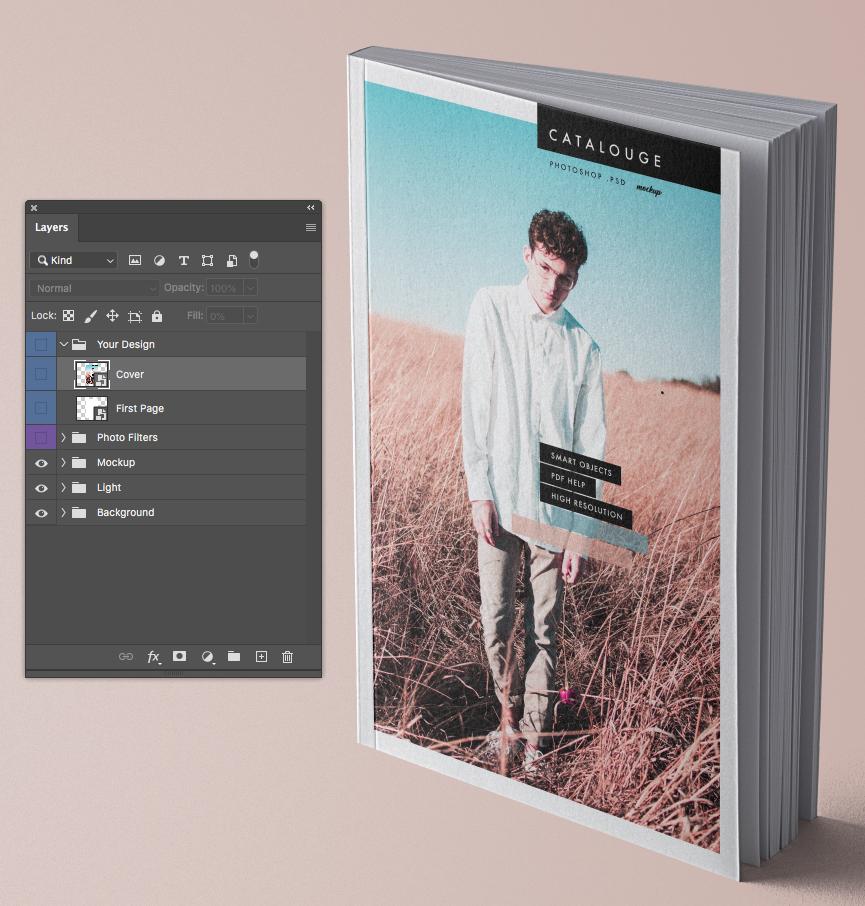 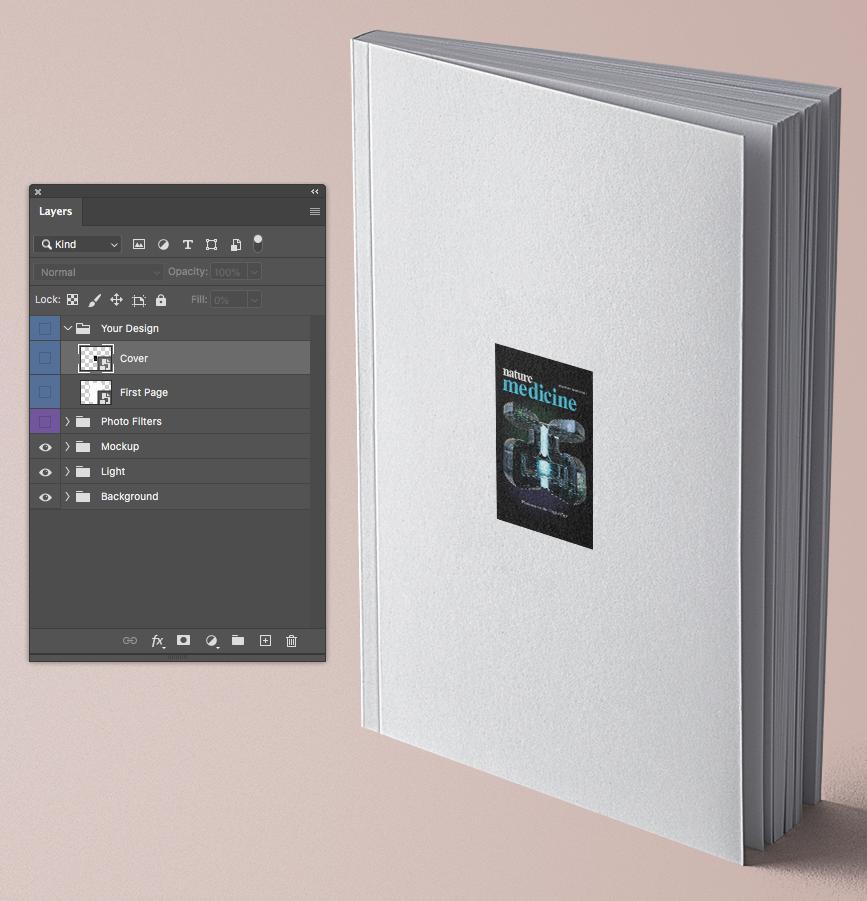 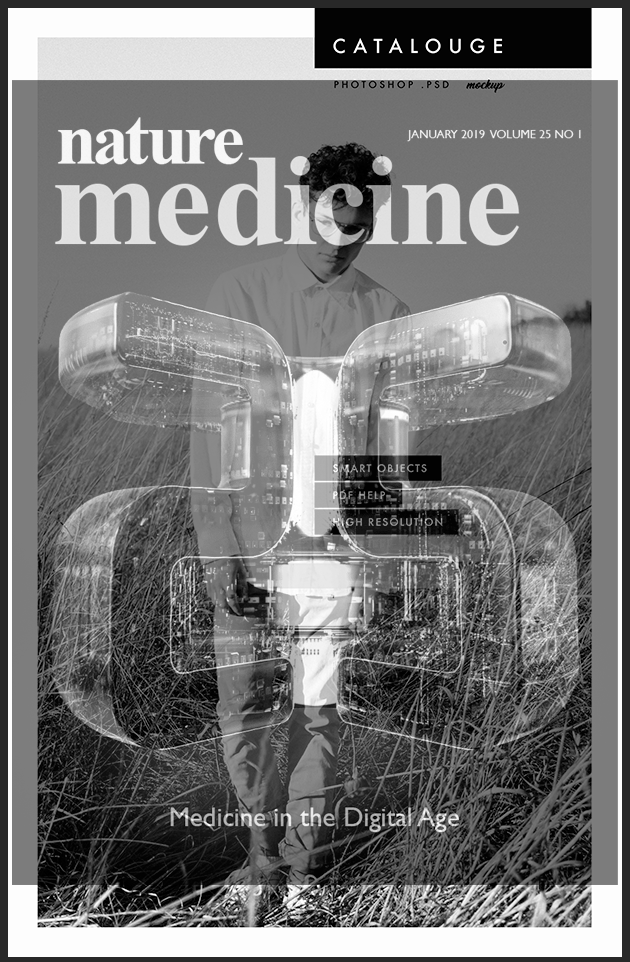 Alternatively, paste your artwork onto a new layer in the main composition, convert it to a smart object. then use Edit > Transform > Distort, and click and drag the corner handles to match the perspective of the book cover.

Either way, some manual work will be required.

You probably try to paste your artwork in their original, big smart object and I guess that's why it looks small. Hope that helps.

The short answer is.... work at the same size/resolution when combining files.

Barring that option, always work largest to smallest, rather than vice versa. You can downscale a large layer/object to match a small object without much quality loss. Enlarging is almost always replete with quality issues.

Not the answer you're looking for? Browse other questions tagged adobe-photoshop smartobject or ask your own question.