How do I remove the text from this image please?

I have tried using clone tool but it is very messy. I have Gimp on a Mac. 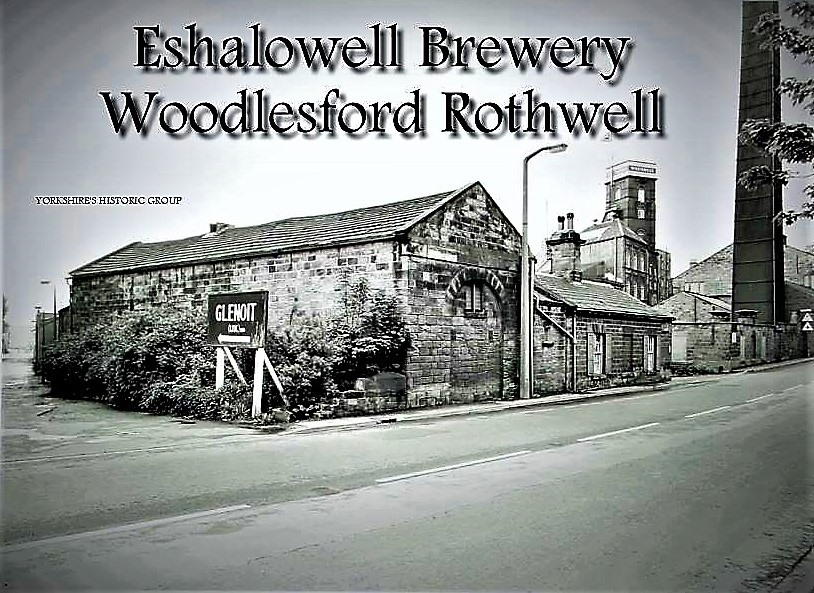 Wow. I'd love to know exactly where that was*. I used to live (35 years ago) in Oulton, right next door to Woodlesford. I don't recall ever seeing that on my travels, presumably long demolished.

Gimp has a plugin called Resynthesizer, which can be used as a 'heal' tool. It's included in the build if you use the version of Gimp from https://www.partha.com which one of the senior members here (Billy Kerr) pointed me to just recently. I certainly feels more Mac-like than the regular Gimp build & seems to be a good bit faster at some operations. 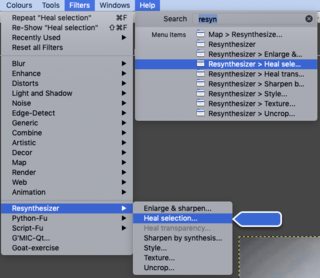 Here's what I got from Gimp - at which I'm not particularly practised. You could probably do better with a bit more effort. 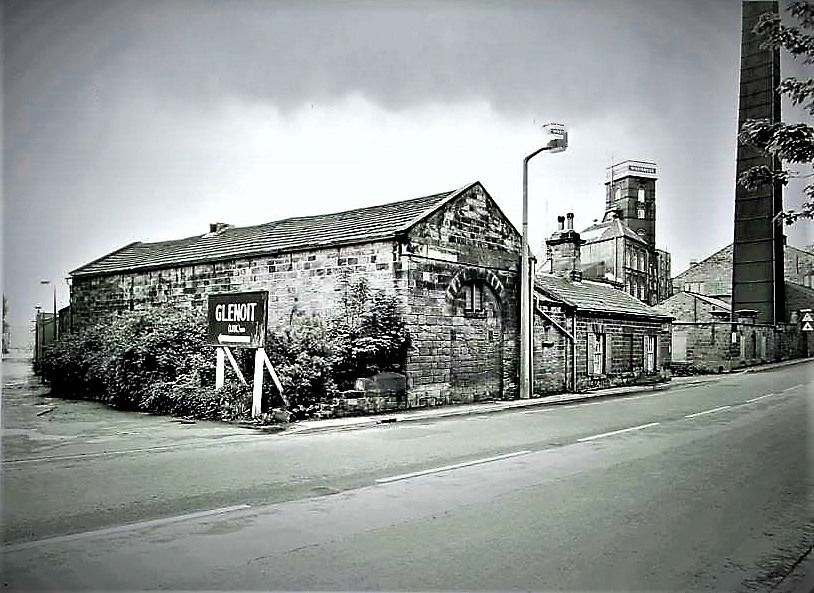 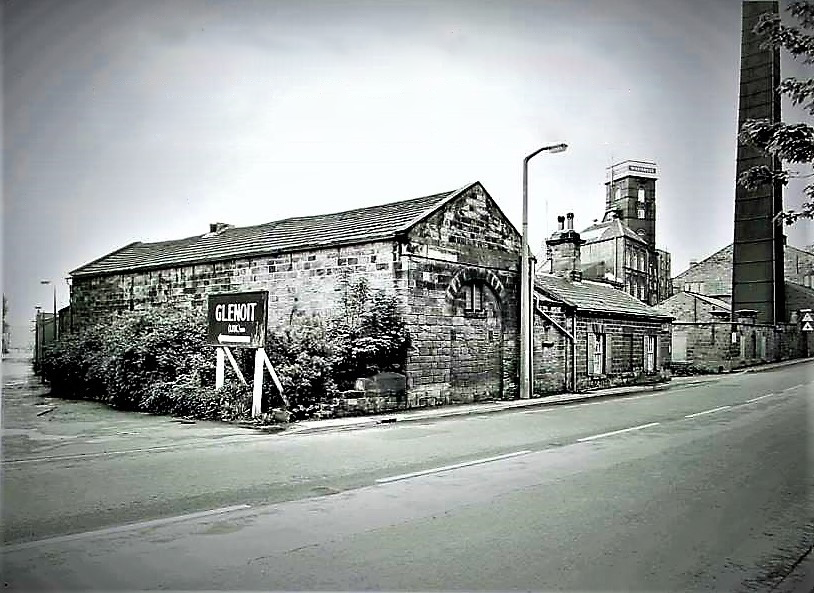 Just for fun, I had a quick go at removing some of the the vignette & "de-crunching" it a bit… It's not perfect, but the original is very crunchy. 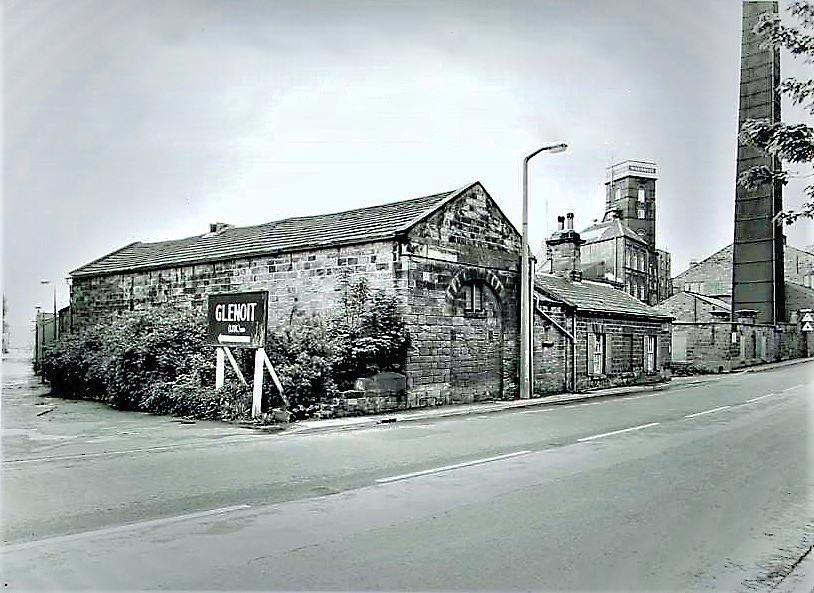 *Now solved - Google Maps link - nothing left any more :\
… with apologies to the rest of the world who won't give a d@mn where the picture was taken ;)

Not the answer you're looking for? Browse other questions tagged gimp photo-editing mac or ask your own question.