I'm trying to make bevel shading using Inkscape. I have a drawing composed of multiple paths, and I wish for each of them to stand out and be shaded individually.

Before (the pink background is just background so the white parts stand out): 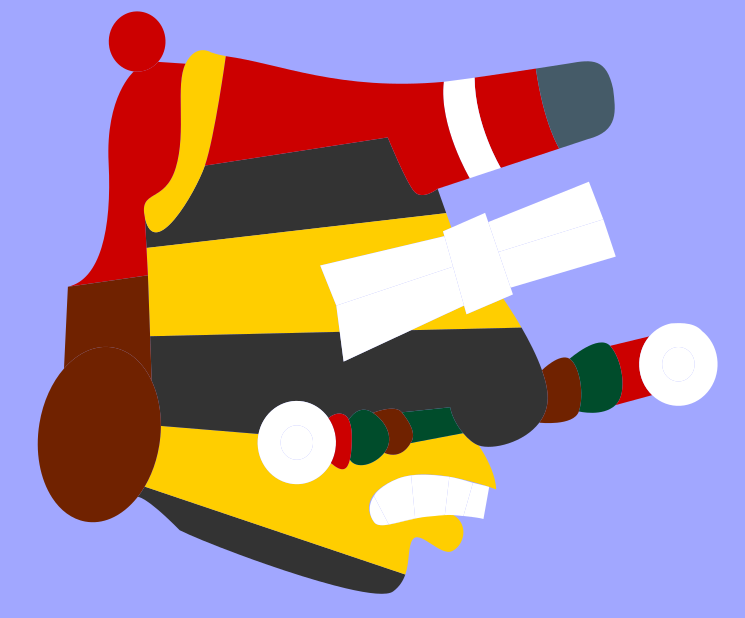 The filter Bevels -> Combined Shading does almost what I want. Here's the result of applying it: 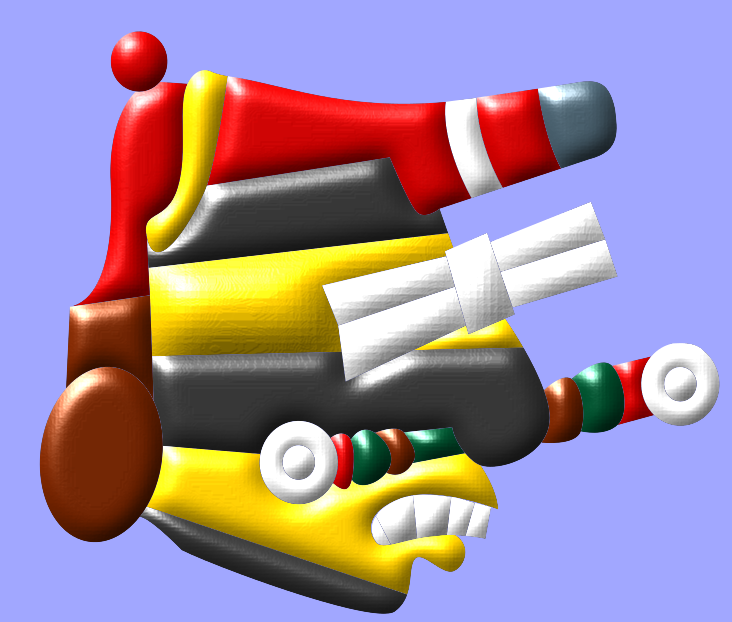 The problem is that the two largest yellow shapes have a different "height" in the simulated 3D effect.

I looked into the filter editor, and though I am having a hard time grasping it fully, I think I understand that the component in charge of the "scale" of the bevel is the first one, Gaussian Blur. It evidently produces a blurred version of the path, which is used for various later stages that I haven't all gotten quite figured out yet. Importantly for me, fiddling with the slider changes the bevel height. 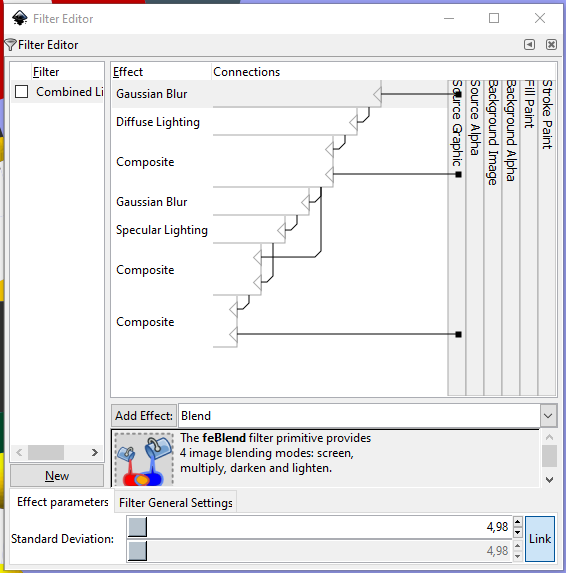 The input for this component is (if I understand it correctly) the "source graphic", aka the path itself. So based on some innate property of the path, perhaps its concavity, it decides by how much the shape is to be blurred.

Here I would love to introduce a constant instead. Always blur by a set amount of pixels, just like the regular old gaussian blur dialog. That would give each path a bevel of the same height.

But I could not find a way. Randomly selecting different inputs for this component always just make the shadow part of the blur go away instead.

Here is the file.

There's no global control on all the blur effects within the filter.

Most of the filters in Inkscape are made up of several SVG effects combined, so to achieve different results you will need to select the effects, and make manual adjustments to each. It will require some experimentation as the interaction between them can be quite complex.

Anyway, with a few tweaks of the controls for Gradient(1), Diffuse Lighting, Gradient(2), and Specular Lighting effects, I was able to get this: 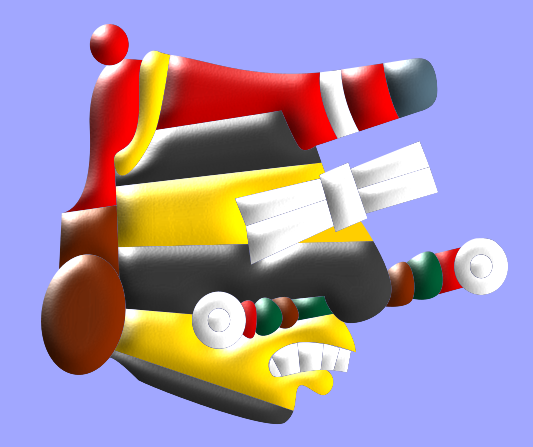 Note: It also looks like you need to go into Edit > Preferences, and select Input/Output > Rendering, and set "Filter effects quality for display" to "Best quality". This will give much smoother bevels.

Also note: Some of these filters don't work so well in browsers. I'd suggest if the SVG is for display on the web that you don't rely on filters to achieve such effects. Simple blur effects are usually fine, but I'd avoid anything more complex than that TBH. Obviously if you are outputing as PNG, then you don't have to worry about that.

Not the answer you're looking for? Browse other questions tagged inkscape shadows or ask your own question.

5
Change the stroke width without changing the width and height of the rectangle
1
Make stroke uniform from curves imported from a .pdf or .ps
0
How do i save the root elements width and height in px rather than in mm?
2
Inkscape - How can I create a rectangle trapezium due to the height, base and inclination of the oblique side?
0
how to know if i reached a far line's height?
2
Increase height of laser cut design file for enclosure
3
Controlling the line height for Inkscape text?
1
How to fix non-uniform scaling?
2
resizing thousands of objects with fixed height and preserving aspect ratio in Inkscape