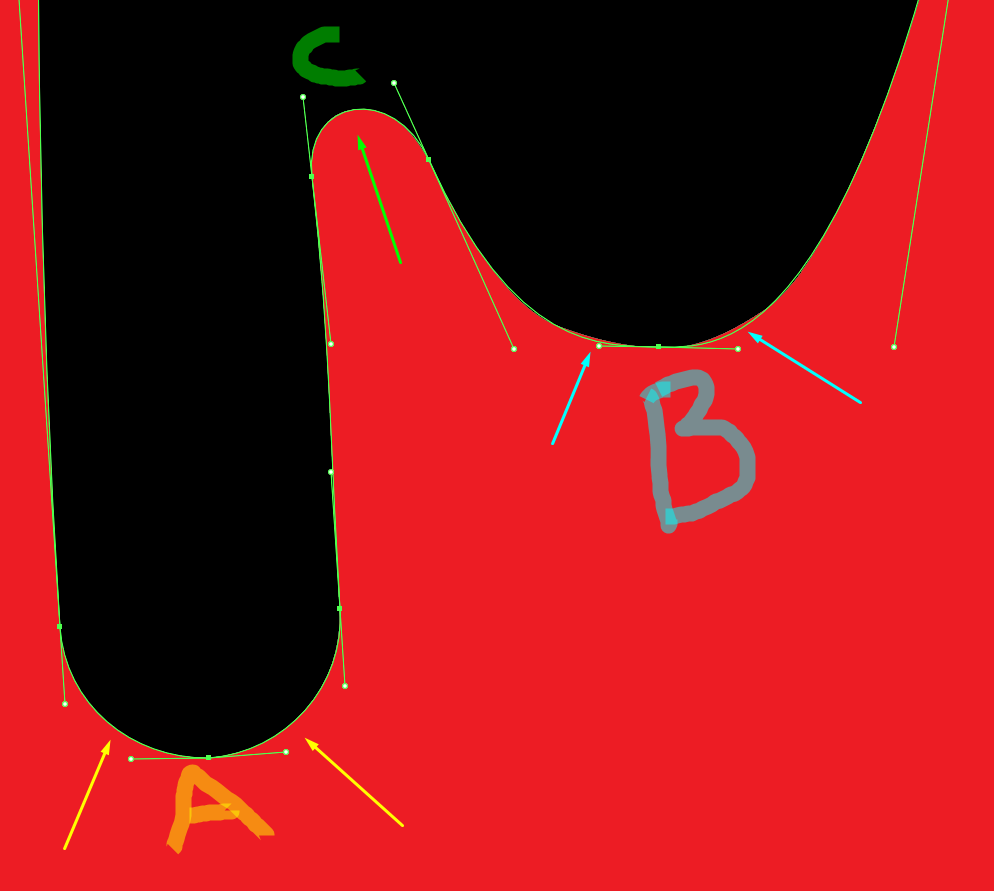 What I do to make this object :

What I already tried :

I've been using Illustrator for more than a decade now and this is the first time I encountered this weird problem.

Browse other questions tagged adobe-illustrator vector path or ask your own question.