Is there a way to edit the amount of subdivisions (or lines) in the adobe Revolve Wireframe tool?

With subdivisions I mean this. Fig. 1 is a close-up of Fig. 2 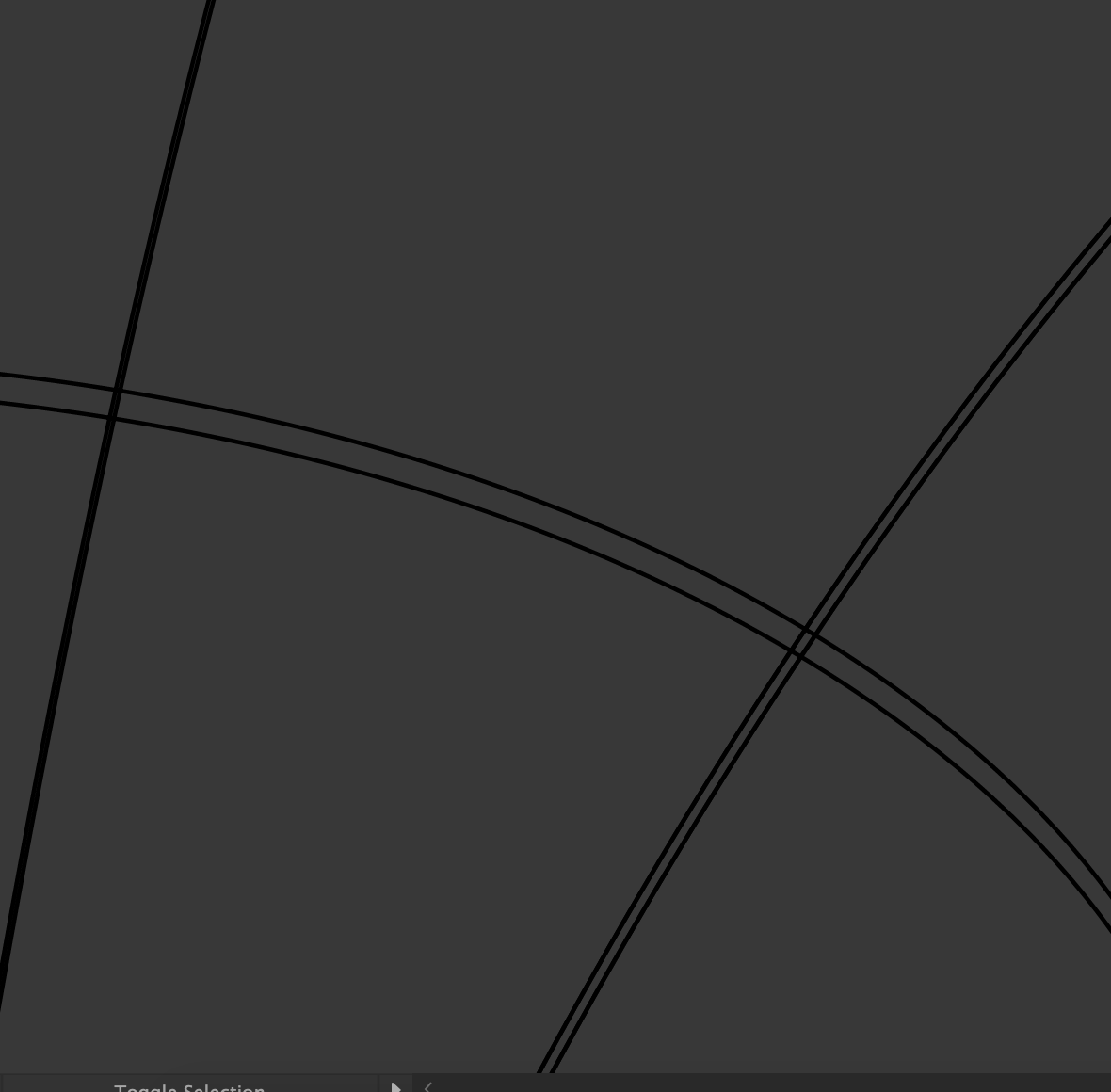 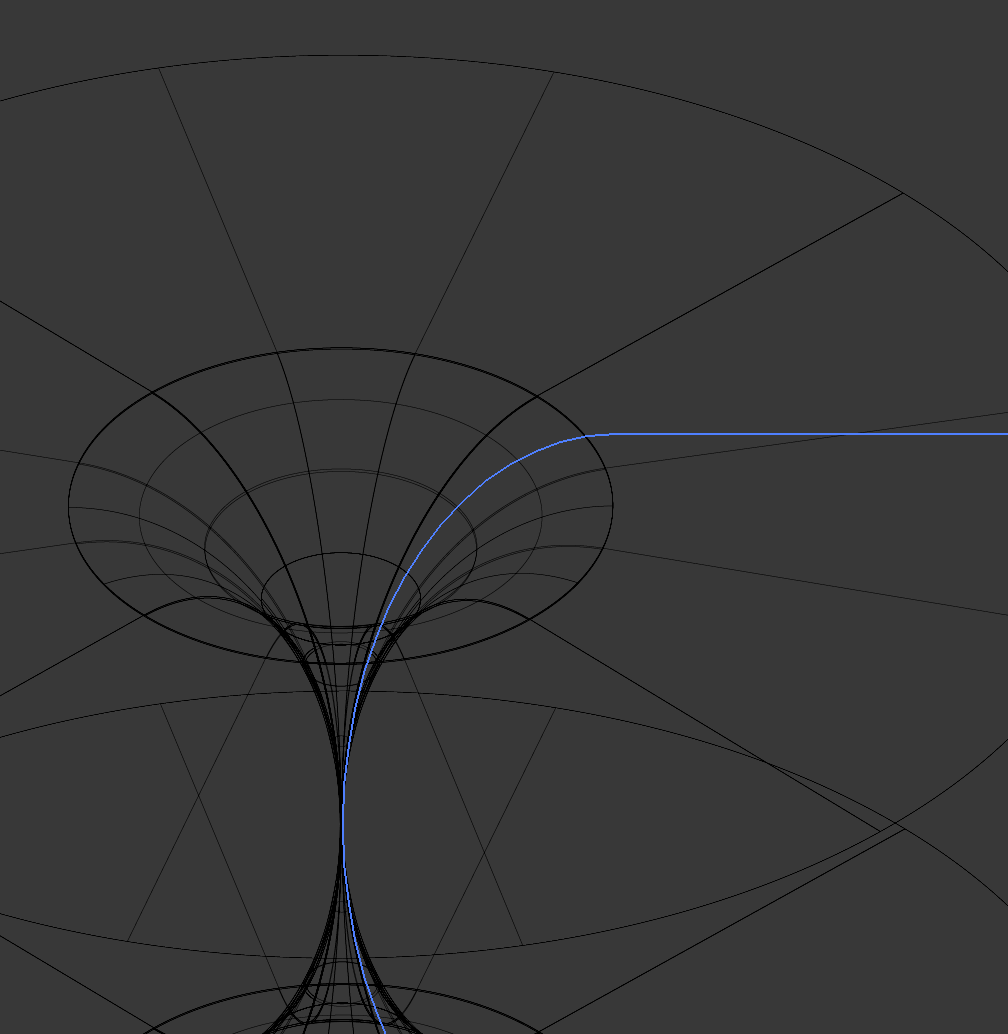 Illustrator's 3D mesh is auto-generated and offers zero user control. You get whatever the app creates, and that's all.

The 3D effect in Illustrator has not been updated, for anything other than new version compatibility, in over 20 years. It's not meant to be real 3D functionality, but rather a stop-gap substitute. If you wish to control meshes, you need an actual 3D application.

The 3D version of the wireframe is (as said already in an older answer) uneditable. If you planned to edit the 3D forms in this way, forget it. Illustrator isn't your tool. (see NOTE1)

You can edit the 2D image of the wireframe after you have applied Object > Expand Appearance, Object > Clipping Mask > Release and as many times as needed Object > Ungroup.

Follow in the Layers panel how the disassembly progress. The Layers panel also provides a way to select separate parts which happen to be in the same place. At least the released clipping mask is surplus.

If there happens to be a duplicate under the curve (which happens often in this case) both will disappear, so check the structure in the layers panel by checking how many pieces actually are selected if you select by dragging over a line.

You can lock and hide pieces easily in the Layers panel if needed.

Combine curve segments to one closed area with the Shape Builder without pressing the Alt key.

Learn the tool options from the User's Guide. There are plenty of them.

You'll see soon that all curves have incredible many anchor points and they all are in irrational places - you would never put them there if you drew the same looking curve with the pen or used preset shapes such as the ellipse. The anchors are placed by the math equation solver which does not at all care your convenience. Object > Path > Simplify can reduce them. You decide how much change you allow as the cost of the simplifying.

You do not need simplifying if you are not going to do own form variations.

NOTE1: It's not at all clear that a real 3D modelling program allows you to edit a curve in a wireframe of a revolved piece. If you move a node of a curve it will be in contradiction with the fact it was revolved. The wireframe is calculated only to visualize the geometry, the 3D geometry hasn't backward dependency on those curves except in case there's a way to convert the revolution surface to a surface which is lofted between the wireframe curves, say lofted between the circles and using the vertical curves as spines. I guess the only actual editables are the revolved curve and the axis.

I guess programs based on polygon surface modelling do not have that limitation. Maybe a 3D modelling specialist could give some useful information (=no guesses). Most of us in GDSE make layouts and draw & mangle 2D images.