First time in this community. I am new to illustrator as I come from a science and research background. I extract this image directly from MATLAB in eps to export it to illustrator and probably because of the way MATLAB treats images, the shape is divided by two as you can see in the image. The colorbar is an automatic object that comes out of a certain programming in the app, is not something I draw. The thing is the colorbar object is cut in half and I would like to merge. I have tried the pathfinder>merge option and it says it does not produce any results.

I would appreciate any help. 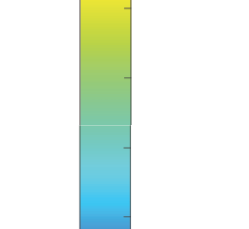 UPDATE: This is the same problem but with other type of object I have when I deal with brain activation images from the same app. It automatically segments the object. It looks like it's an image although it saves it in eps. I'd like to know how to tell illustrator it's just an object and to not separate it so it doesn't have to antialias the edges and display the white line showed in the colormap bar (which also happens in the topography object). 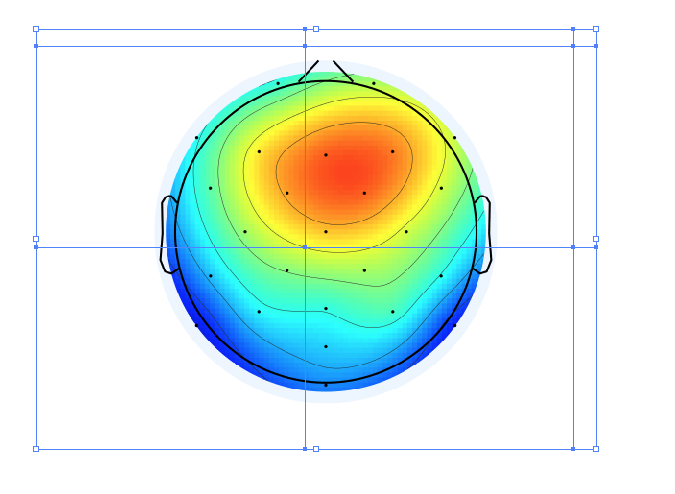 You can link the file by going to File -> Place (Shift+CTRL+P). A new window will open where you can choose the image. Make sure the "Link" checkbox is checked.

Not the answer you're looking for? Browse other questions tagged adobe-illustrator shapes merge or ask your own question.

0
Extract image x/y coordinates and width and height info from PDF via IL or PS
1
Attaching image of real object to other one
7
Illustrator add inner shadow effect?
0
How to merge objects with background in Illustrator and export them as PNG
0
Illustrator- cannot warp embedded image
1
Merge a folder of images that don't have overlapping elements but do align at edges
0
How to merge two objects within a unique layer?
3
How to make an overlapping shadow effect on one side in illustrator