Make shapes or objects follow a path symmetrical in illustrator with no overlapping?

My case is that I want to make townhouses follow a path symmetrical. On straight lines should it be no spacing, but still keep the proportions as in turns and uneven paths. It should not overlap either, but rather add more space when the shapes collied. I followed the tutorial above, and try to replicate a similar result. 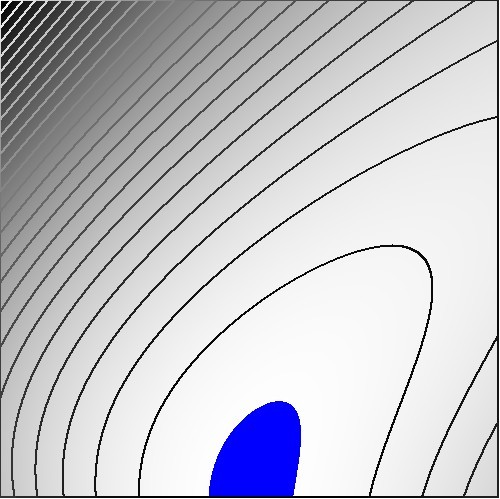 Scatter brush doesn't bend your houses, but you must adjust the orientation, scaling and spacing manually. The rotation can be fixed (=zero degrees), set it relative to path.

You must divide the curve to segments (use the scissors) in curvature turning points. As shown in your linked pattern brush example a dummy shape is a must to force certain point of your shape onto the curve. All in all much manual tinkering is a must.

A little easier is to use inline graphics (=shapes pasted into text) and type on path. I must show it with InDesign, because my Adobe program set is from the era when Illustrator didn't have inline graphics, no matter how much users had already wanted it. 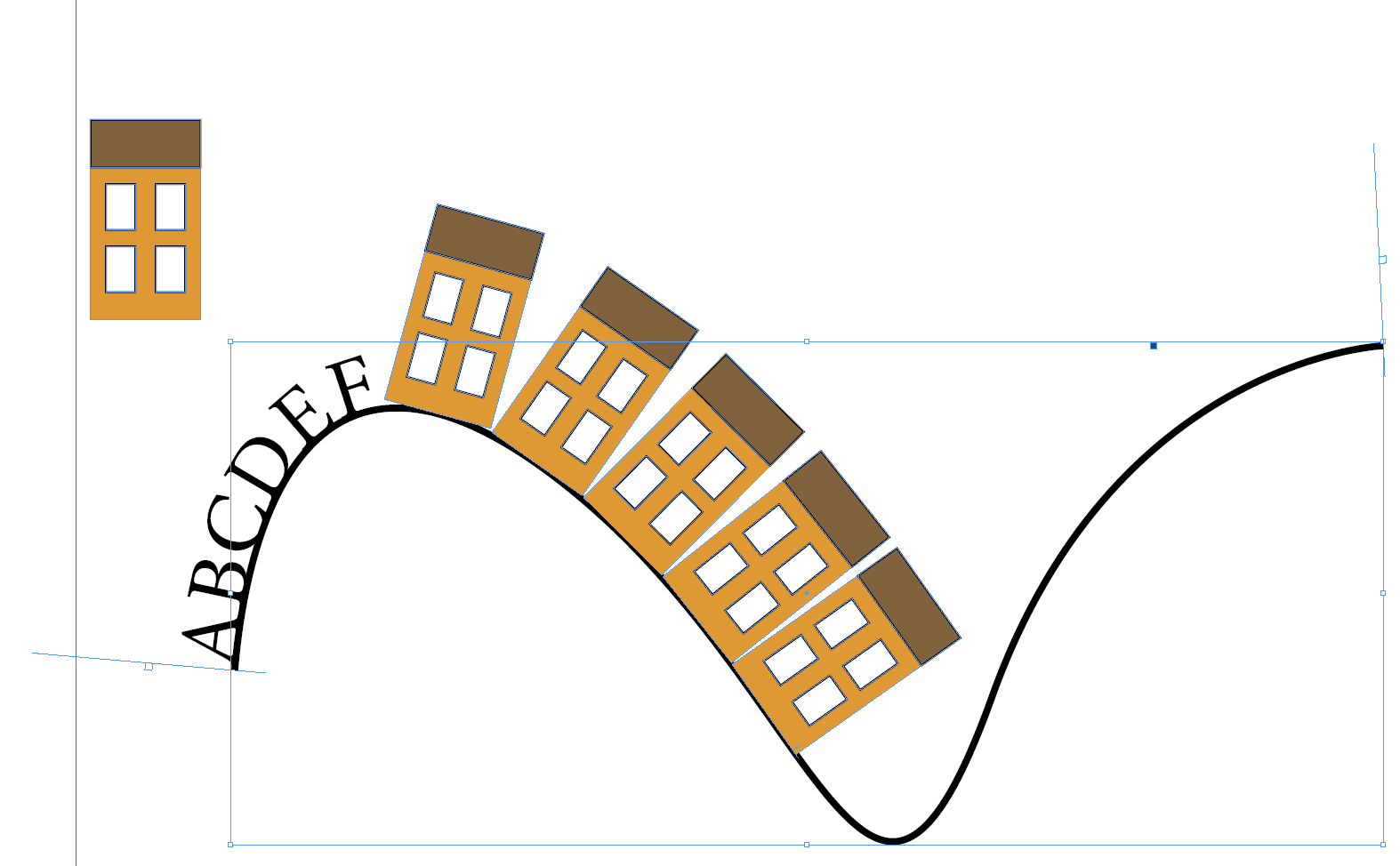 As you see, the concave dogleg is an impossible case. The solution is to split the path and start the second part "text" in a possible place: 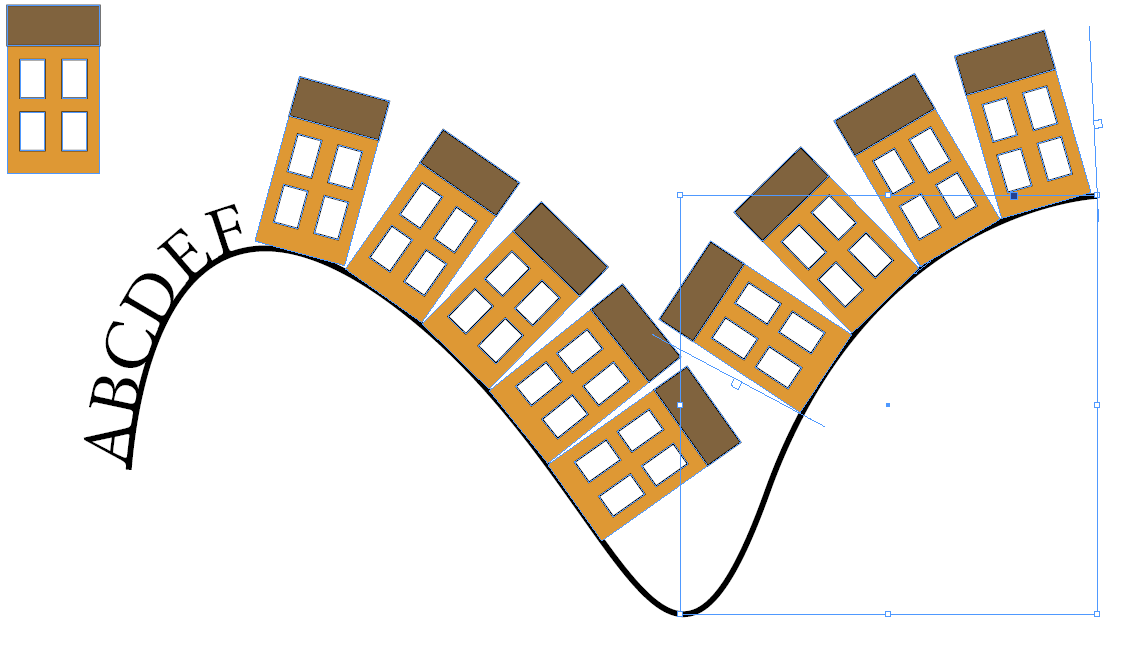 Splitting a path with type doesn't happen at least in my program version. But I had an untyped replica of the path which was splitted with the Scissors. The second part(with no stroke) is simply moved on the original.

In a slightly concave areas you can paste blank rectangles between the "letters" or increase the spacing (=tracking).