Trying to design a 3D sheet in inkscape

I am trying to obtain this effect of layered structure on the series of spheres that I have drawn. But skewing and rotating the spheres aren't resulting in the desired effect. Any hint on how do I go about doing this?

Skewing and rotation is resulting in distortion of the spheres

I tried your suggestion. Also tried to add a bit extra by using isometric grid. The result though doesn't exactly has the 3D feel. 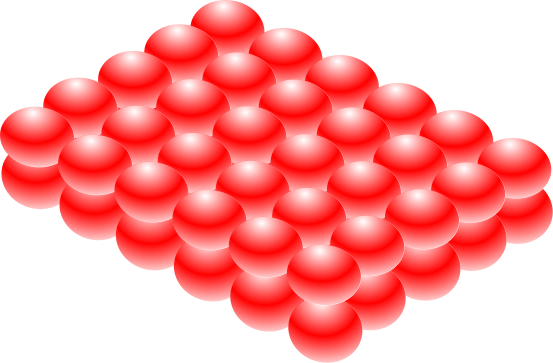 Let me play with this:

A. Duplicate your sphere

B. Duplicate your row and place it a bit down

C. And move it a bit to one side, to the left on this example.

This could be one "isometric" style (It is not really isometric) but you do not have any perspective at all. 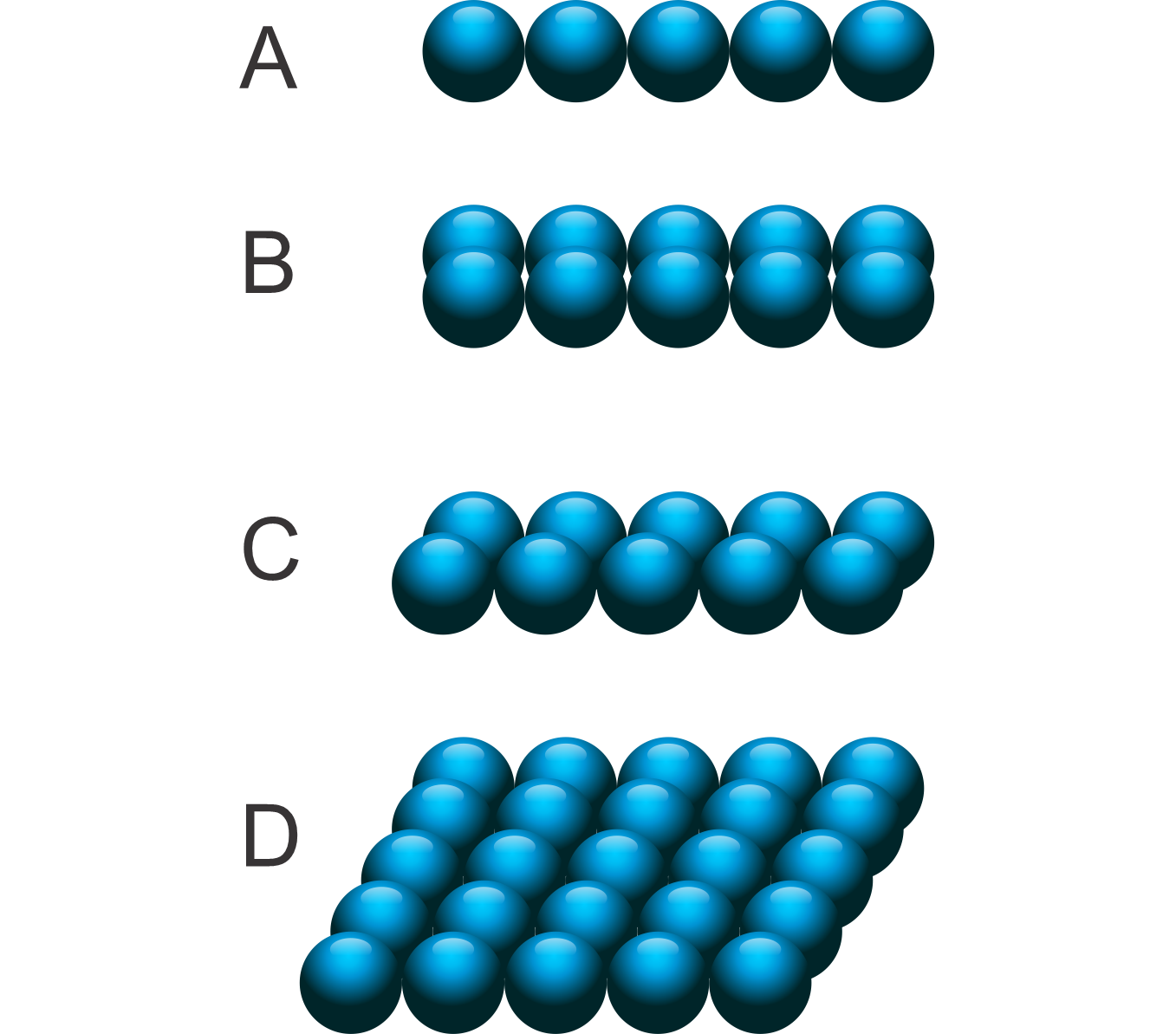 F. So you could now scale the second row and keep scaling the next ones.

H. But now, if you move them to the left as the other example, it looks distorted. 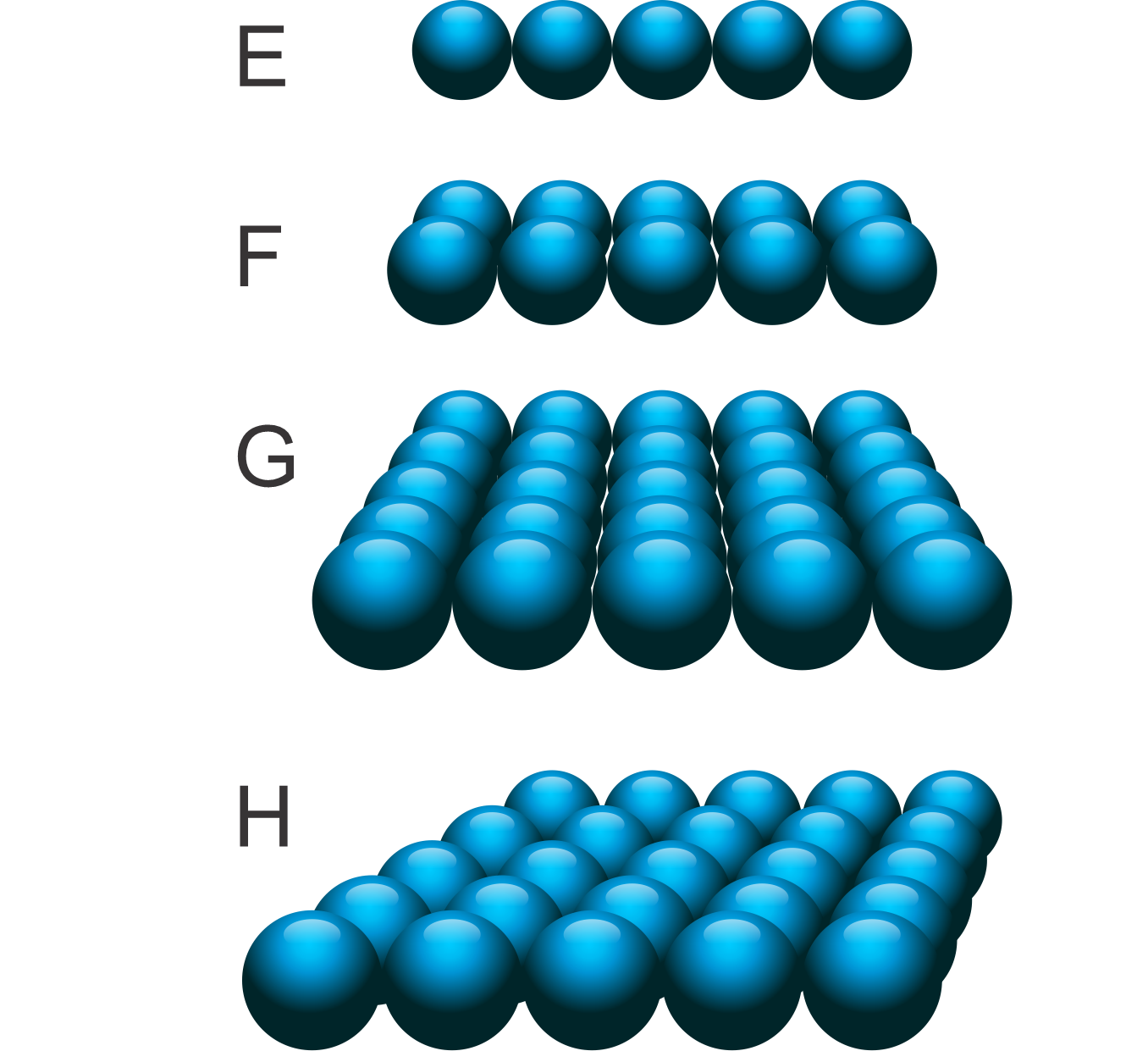 I. So, you now need to scale incrementally also on each row

J. But now it looks like the graph is rolled, so

K. Compensate a bit rolling to the right. 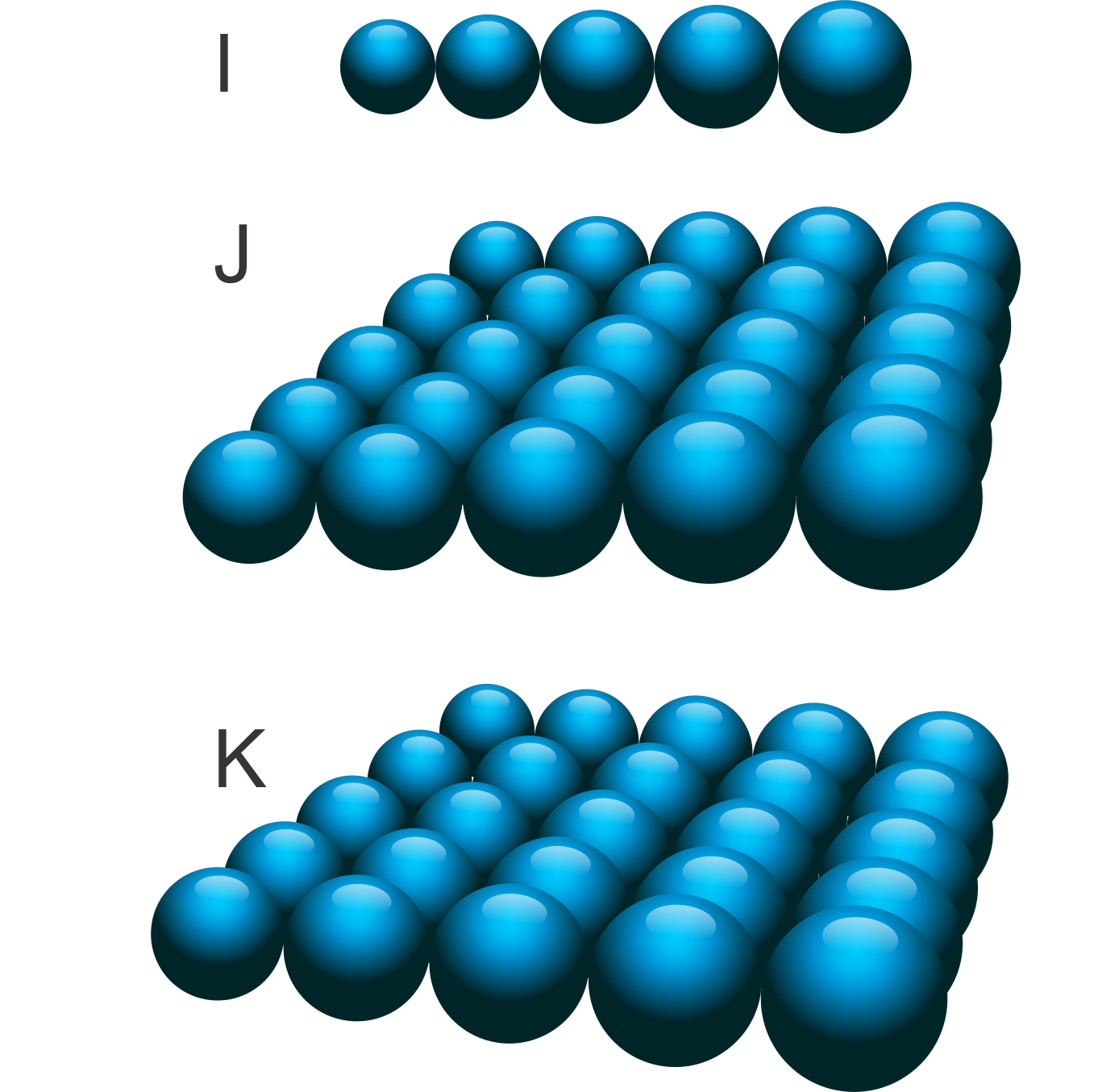 L. You can do the same modifications to the Z axis. I will just duplicate the "isometric" version.

But you will notice now that the layer below, should not "glow" because it has a layer of spheres above...

If you are ok until this point, keep doing it in 2D software. But if you want more realism... Switch to 3D 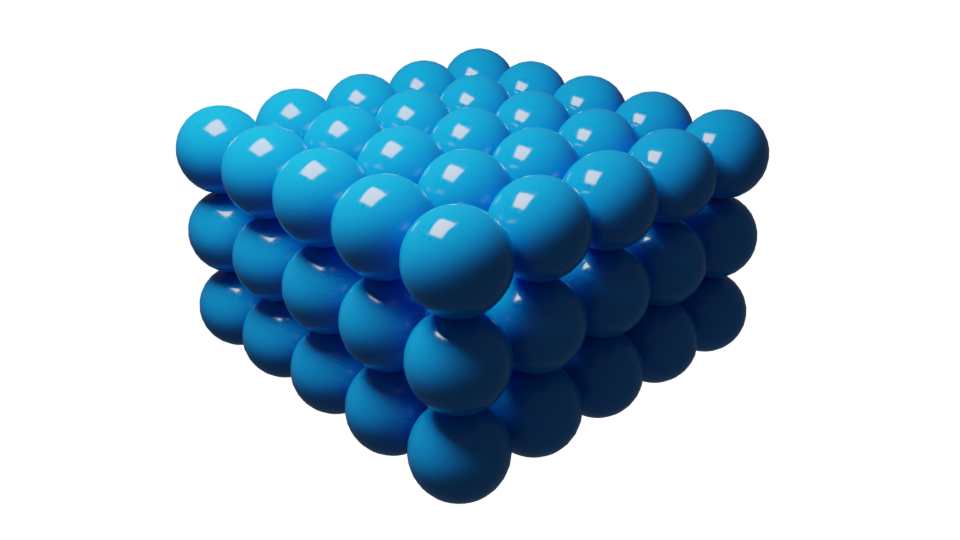 (This image was way faster than the 2D versions)

I agree with @Billy Kerr that Blender is the appropriate tool to use.

I was able to get the following effect on Inkscape. 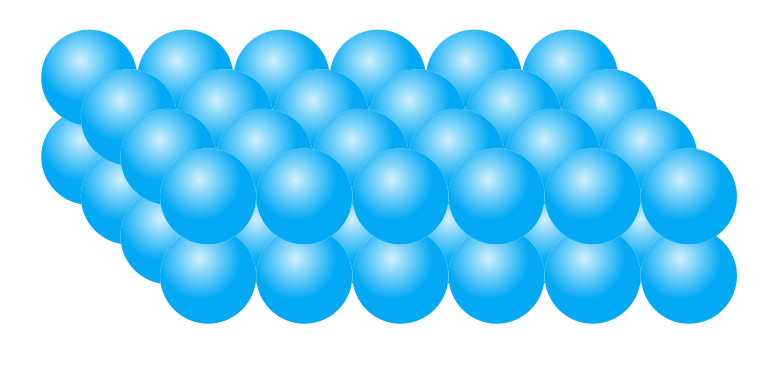 I followed these steps:

Some more work is required to create a parallax effect.

Not the answer you're looking for? Browse other questions tagged inkscape 3d or ask your own question.

2
Simple 3D effect like this in Inkscape
1
How to Make 3-Dimensional Curved to Flat Sheet
3
Trying to cut inside ellipse path
0
Trying to connect these objects but I can't snap to an element using Inkscape
2
Software to create perspective line with curves
0
Inkscape - easy way to make a lace design?
2
How to create a generated 3D effect for an object with InkScape?