PNG is fuzzy when exporting in Ai Illistrator

I've got a question regarding exporting PNG files from Ai Illustrator as I'm having troubles getting sharp looking results.

I'm preparing files for Society6 print-on-demand website and aiming to supply them as PNGs so that I can have transparency in my designs.

Here are the steps I'm taking: 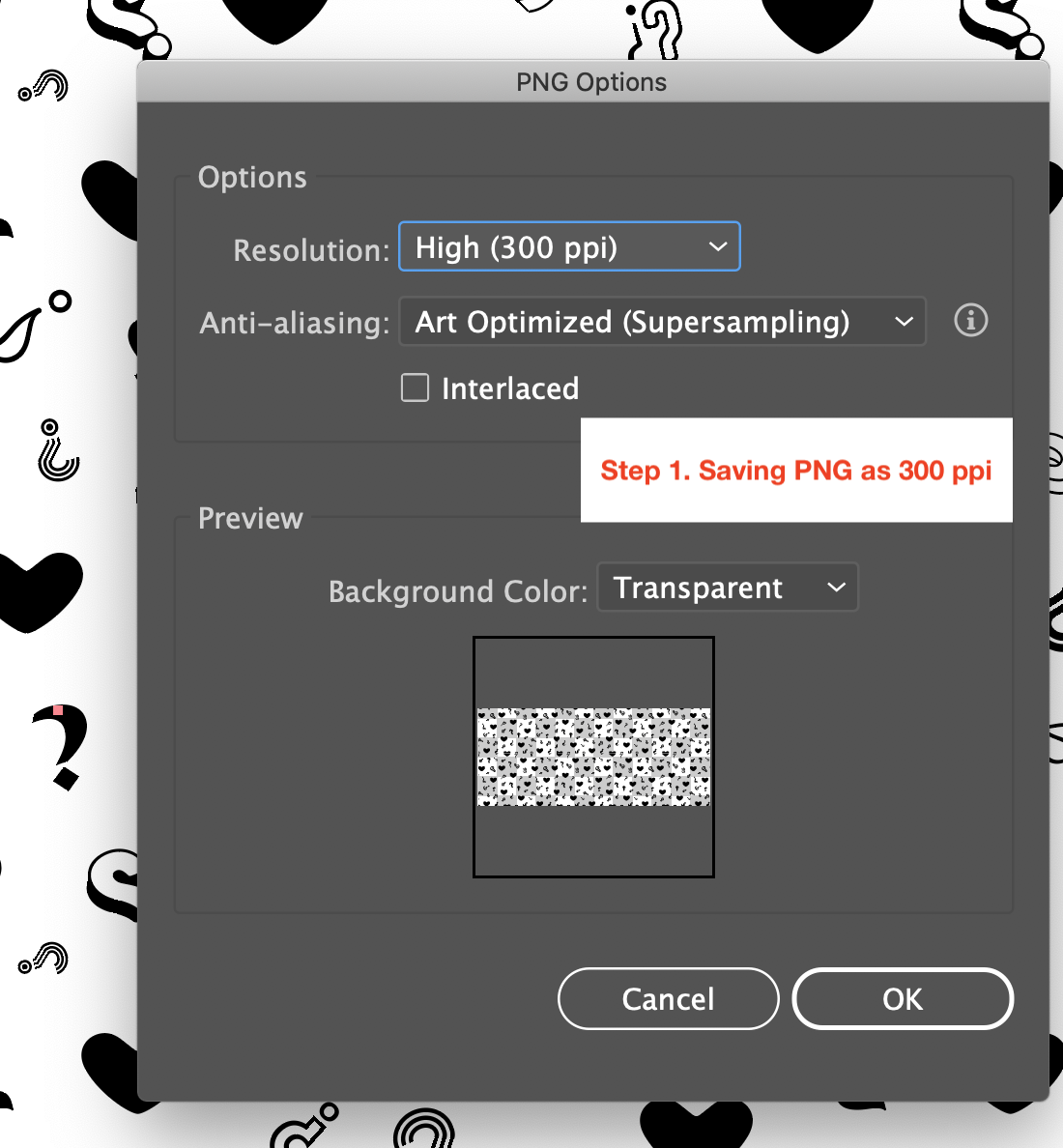 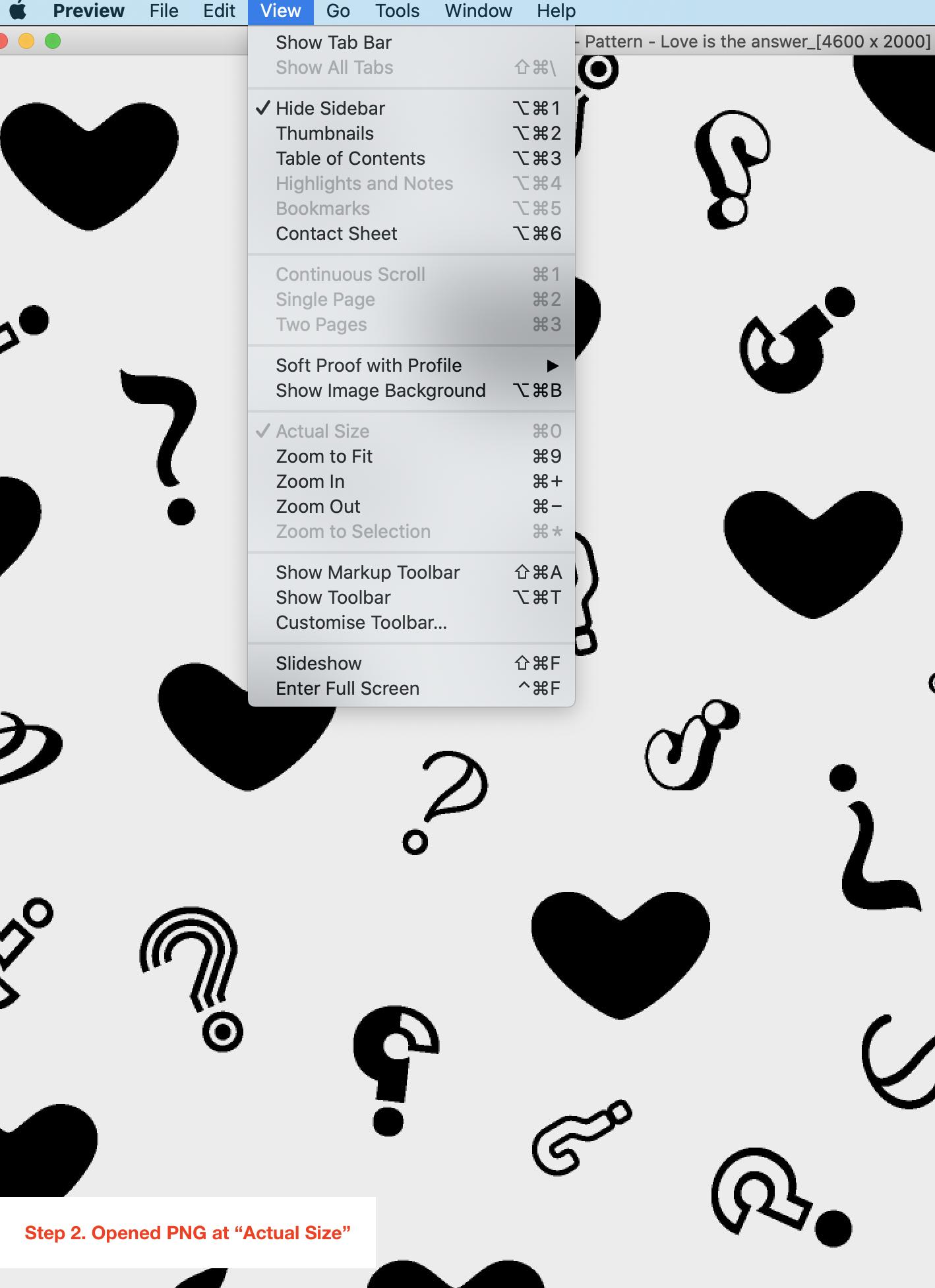 I'm not sure what I'm doing wrong here, I'd expect the PNG to be quite sharp given it's exported from Ai Illustrator and all objects have been outlined.

Have you come across this before? Do you know what might be going wrong here?

I would highly appreciate any help with this. Thank you so much for your time. Dasha

building on @joojaa comment: your artboard appears to be properly set to 1104 px which will, when printed at 300dpi, result in a 3.6 inch printed dimension (1104px divided by 300). I say "properly" because you mention a coffee cup.

While PNG does support storing the ppi flag as metadata, you only need to ensure that you provide enough pixels such that the px / expected print dpi = the desired print size. This is usually referred to as the effective resolution.

The 300 number is a rule of thumb for print production that assumes a 150 line screen.

As far as super-smooth curves, you are probably looking on screen at something 4 to 5 times large than what it will appear on a coffee mug (i.e. as if under optical magnification). Probably not an issue.

Not the answer you're looking for? Browse other questions tagged adobe-illustrator png resolution blur pixelation or ask your own question.

1
Adobe Illustrator: maximum artboard dimensions for PNG export?
0
Problem with pixelation when copying an illustrator logo to photoshop as a smart object and exporting for web as a png
3
Exporting PNG & JPG blurry, can resize in gmail with no blur
1
How to save small png files (icons) with minimal pixelation?
0
Illustrator export to .png problem (pixel will get bigger)
0
Illustrator: fuzzy looking icons when exporting to PNG
5
Check dpi of png file
0
Resolution issues while exporting for DRIBBBLE
2
Confused about Illustrator seeming to have a working resolution
0
Photoshop setting up wrong DPI and size when opening AI file