So, I am just starting out with Affinity Designer, coming from Illustrator.

What I want to do is create shapes that are symmetrical by drawing lines, then duplicated and reflecting the lines and then joining the lines. This is done in Illustrator very easily by having the points I want to be combined in the same spots and then selecting both lines and going Object>Path>Join.

I tried doing the same thing in Affinity Designer and so I selected both lines, I then went to the Node Tool and hit Shift while selecting both overlapping nodes from both lines, then hit "Join Curves" but instead of getting a line with a sharp point in the middle I get a line that loops around and joins itself again.

These are the lines I want to join, I drew the left one and then reflected it and moved it over one width of itself so it is lined up with the left one. 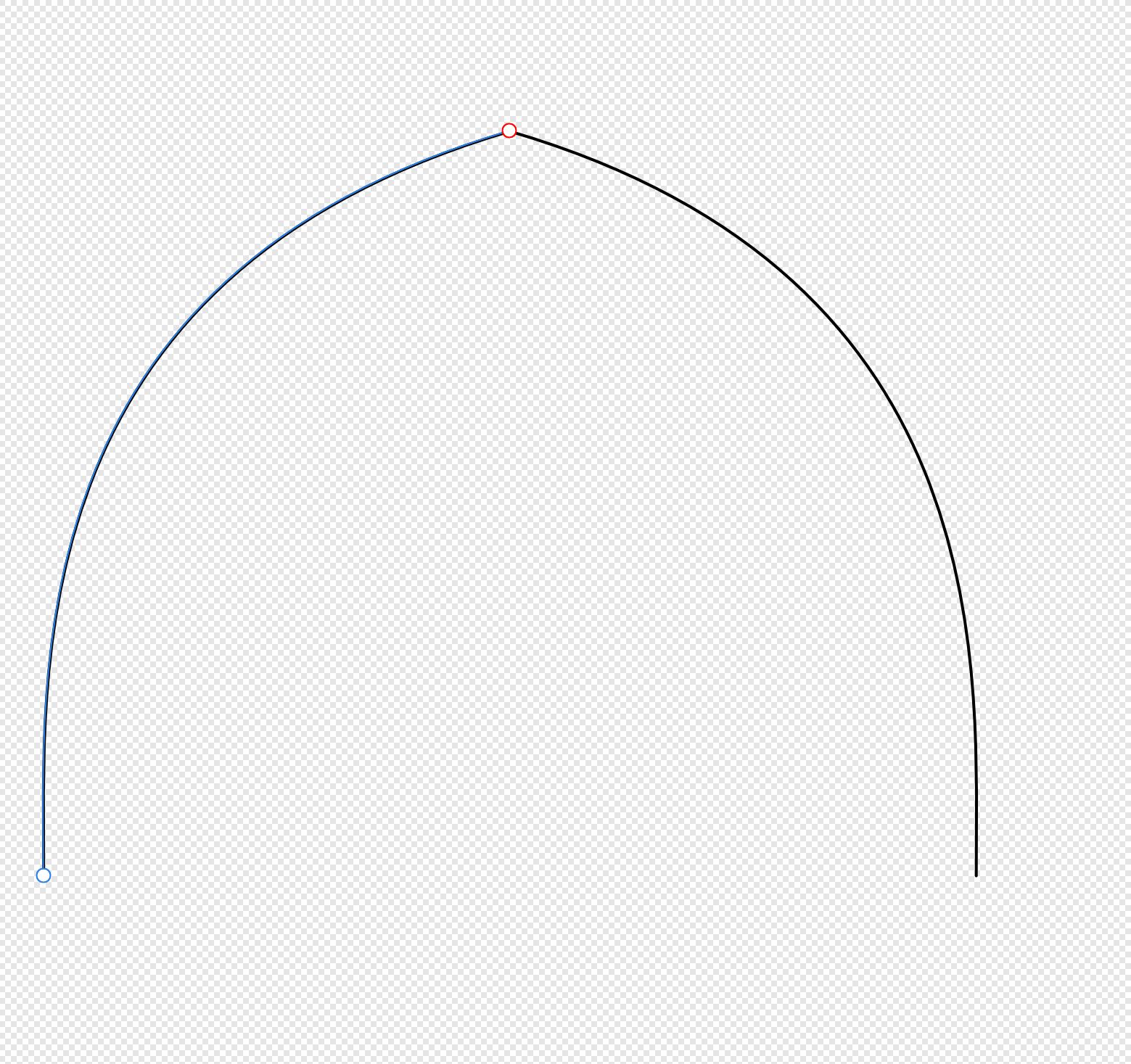 But this is what results in Affinity Designer, the shape has two nodes at the top instead of combining both nodes into one. 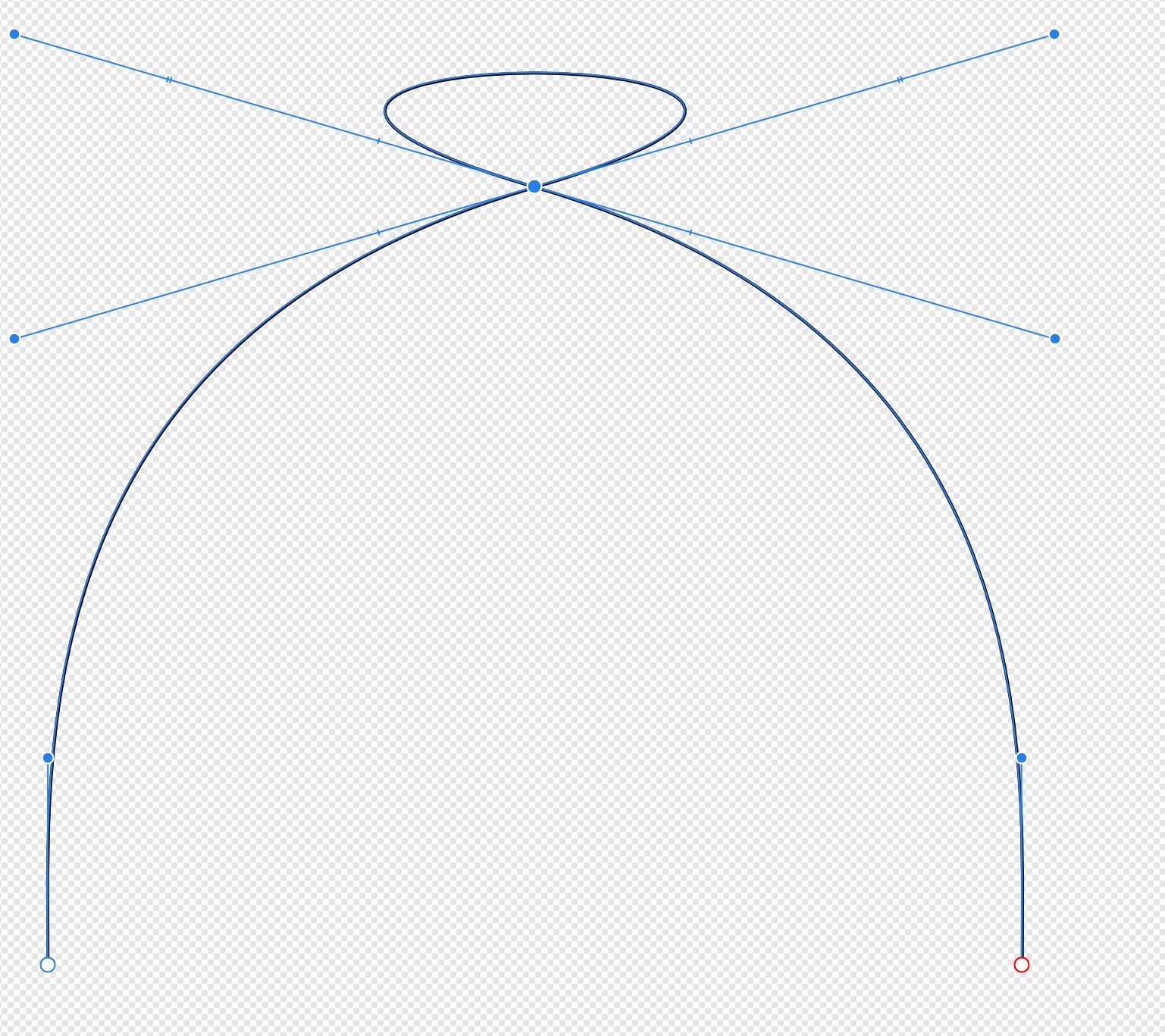 I believe you can achieve your desired result by selecting both nodes in Node tool, as you have already figured out. However - after you have selected both of them, you right click on one of them and select Geometry > Merge curves. 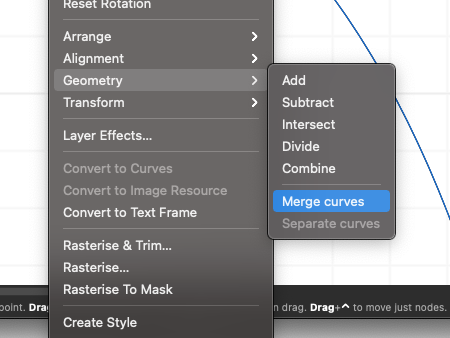 Not the answer you're looking for? Browse other questions tagged adobe-illustrator vector affinity-designer or ask your own question.