If I place a png file that has intentional transparent space surrounding the image into a photoshop document photoshop seems to remove that surrounding space. This wouldn't bother me too much, except that what tends to happen is that if I resize the placed png after it has been placed I end up with hard edges where photoshop has not antialiased beyond the edge of the now cropped image, resulting in an ugly hard edge.

I end up having to work around this by, for example, adding an almost totally transparent pixel beyond the visible edge of the image I'm placing, within the source document, to force photoshop not to crop to the visible pixels, and thus include the antialiasing on the edge as it does everywhere else (to make the resized image look nice). This creates new problems though, such as causing photoshop to include that almost invisible pixel when applying effects such as glow/shadow etc.

Is there a way to prevent this phenomenon when placing PNG files? 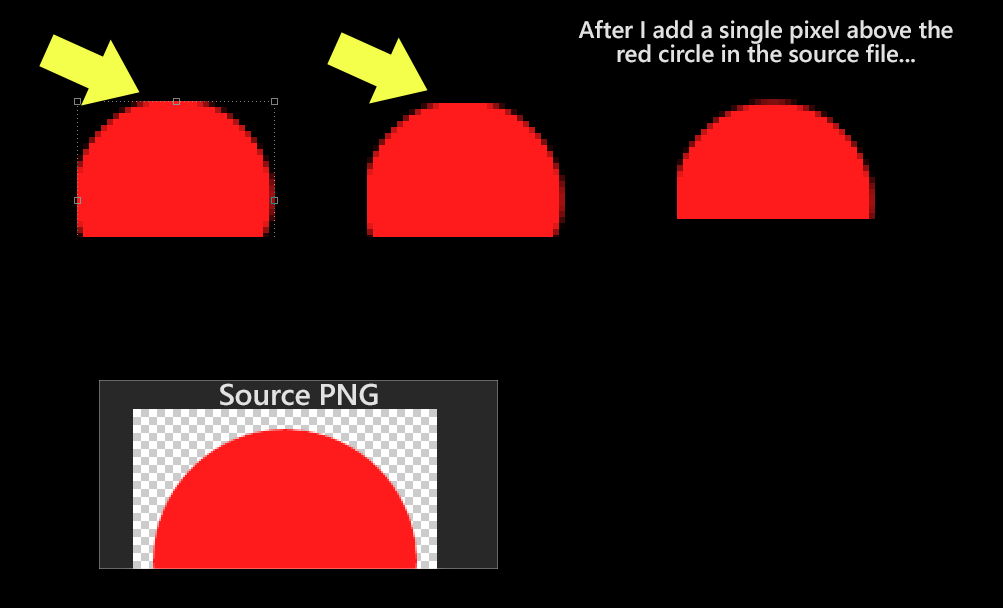 Edit: Source PNG added by request (however it was created purely to illustrate my point. This happens with any placed image with transparency) 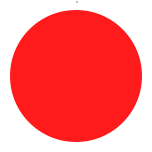 Based on the comments here it seems like something isn't working properly for you. Whenever I place an image with transparent padding it is placed with the same padding as the original. No trimming. Even if the entire png is a blank 200x200 image, it will place as 200x200.

Here's what a logo looks like with padding before placing: 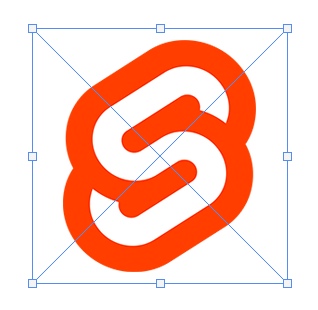 Can you try to place this same .png logo and take screenshot right before confirming placing?

8
Avoid cropping "transparent" areas when using logo
7
How to extract the result of a multiply blend from the underlaying layer
2
How to place a border around a picture with transparency in Photoshop?
2
How to increase line thickness in an existing raster image?
15
How do I tell Photoshop to preserve the RGB color of fully-transparent pixels when exporting as PNG?
6
Photoshop CC - crop canvas to fit the image
2
Checkerboard background is transparent but doesn't have alpha channel?