How to add golden tone to sparkles

I have a layered file that consists of a colored background and sparkles over it. There are multiple sparkle layers of different sizes and intensities. The purpose of this file is to generate production images with various kinds of sparkles. I achieve it by tuning background color and sparkle layer opacity. Here's the simplified cropped example: 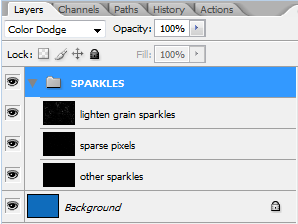 All layers are of Normal Blending mode, with the exception of the SPARKLES group, which is Color Dodge. And the resulting image is: 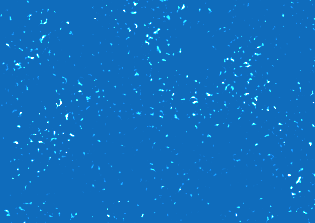 As you see, the sparkles have the same hue as the background. But the problem is, for some cases, I need to add a golden tone to the sparkles, so their color would look like (sparkles' form doesn't matter in this example, pay attention to color only): 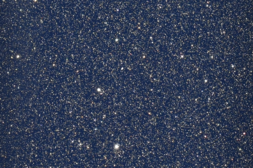 And I don't know how to do it. I don't prefer duplicating sparkles in yellow, because there are too many layers to duplicate then, and I like the sparkles' appearance in Color Dodge mode - it keeps the original background hue, but just lacks a gold-tone there. Is there a way to add a golden effect in a single place? So it can be easily tuned. I tried to implement it with an adjustment layer, etc. - no success.

For better control with the color I would recommend that you didn't use blend modes to achieve this, but instead used a Solid Color layer with a Layer Mask.

It should be pretty easy to convert what you have now:

Now you can choose whatever color you like for the sparkles by double-clicking the solid color thumbnail. You can also click the the mask and edit it like any other grayscale image at any time. 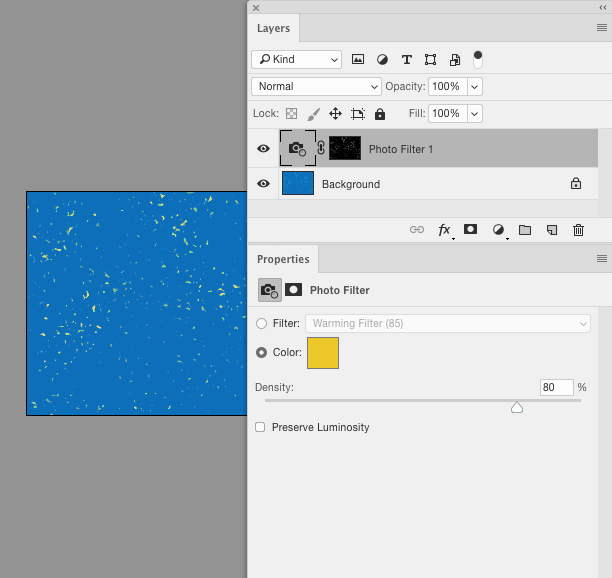 Kind of the same as Wolff's, but the photo filter slider offers a tad more subtle control.

1
How do I use a RGB image/layer with a Greyscale image/layer?
0
How to tone an image to with a specific color? Like greyscale, but toned
3
Retain original colour in a defined brush preset (alternatively, add colour to a grayscale image based on tone)
0
What CSS blend mode will add white color without affecting black?
1
Prepare image as overlay
3
How would I smooth a gradient?
1
How to display hue or saturation information as a greyscale bitmap?
0
Change Hex Color of Graphic Image in Photoshop With Transparent Background
1
add blending mode and gradient effect to type - photoshop CS6