I'm attempting to create this perspective arc text in Illustrator, and having the darnedest time.

I tried creating a filled shape and applying an envelop distort with the curved shape, but that did some strange things with the text. 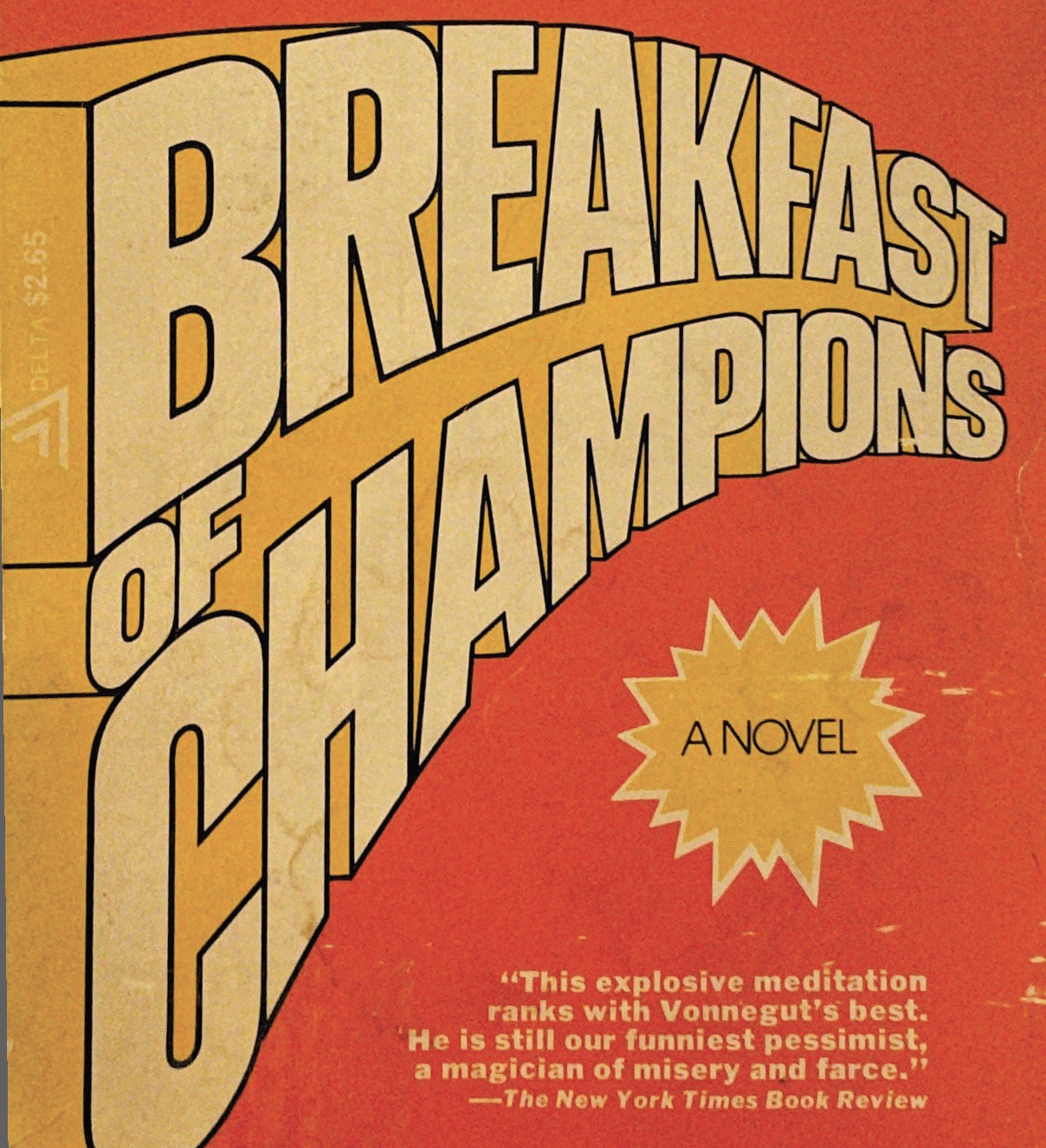 Similar to Billy's answer... I'd use Envelope Distort (with warp, rather than mesh), to create the arch... then merely use the Free Transform Tool with it's perspective option to create the perspective... 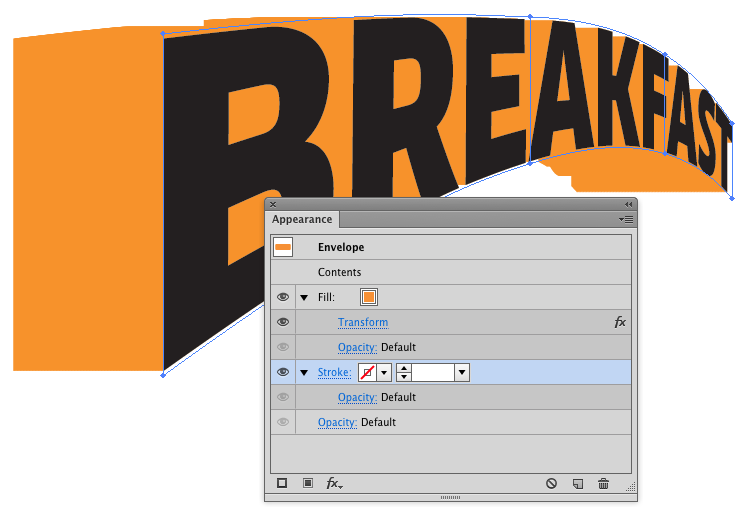 I think it would be quite difficult to get a good match if you were to try to do this with the whole block of text all in one go. It might be easier if you were to tackle each line of text individually. Anyway here's how I would do it.

Then distort it like this as shown below. Repeat for the other lines of text. I'm not saying this is easy. It's going to take a bit of experimentation and small tweaks. 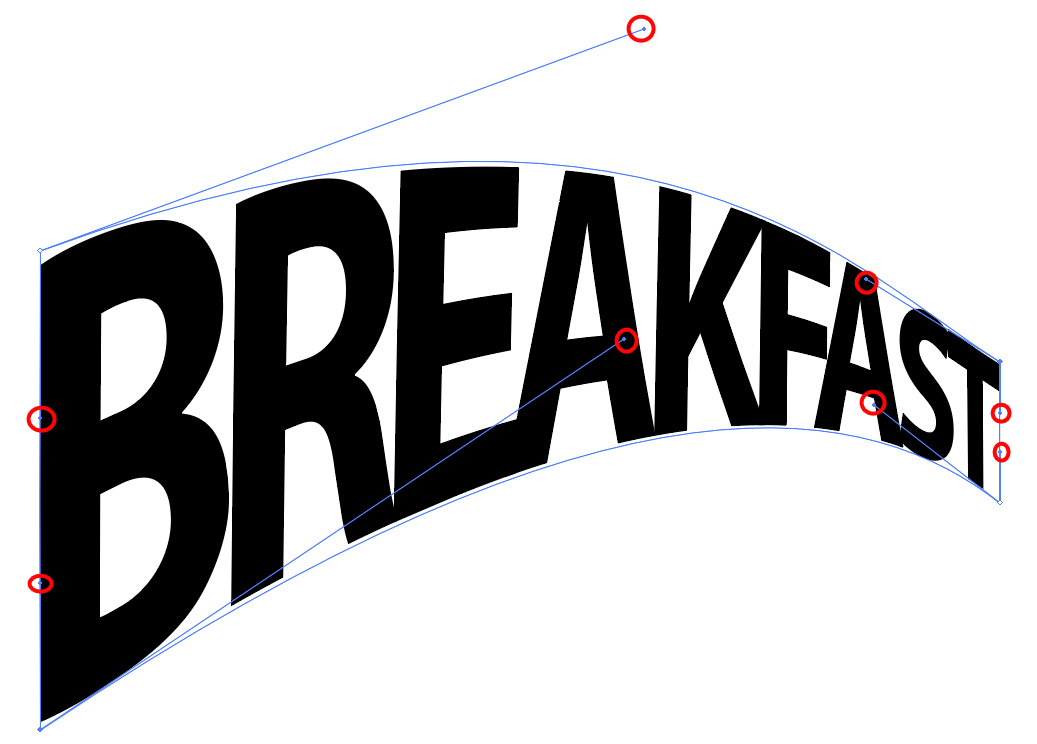 It's hard to see the handles in the example above so I've circled them red. You need to be aware of where all the handles are located - not just the horizontal curve handles, but also those on the vertical sides. Adjusting these will help prevent weird letter distortion.

I guess it's drawn manually by an artist who knows what he does. Making something resembling with 2D-effects in Illustrator is possible as user Billy Kerr has already shown in an earlier answer.

The bottom line "CHAMPIONS" is tricky. It has apparent curvature to two directions. The already shown method works well for the main perspective, but the 2nd curvature can be helped substantially by dividing the job to 2 phases: 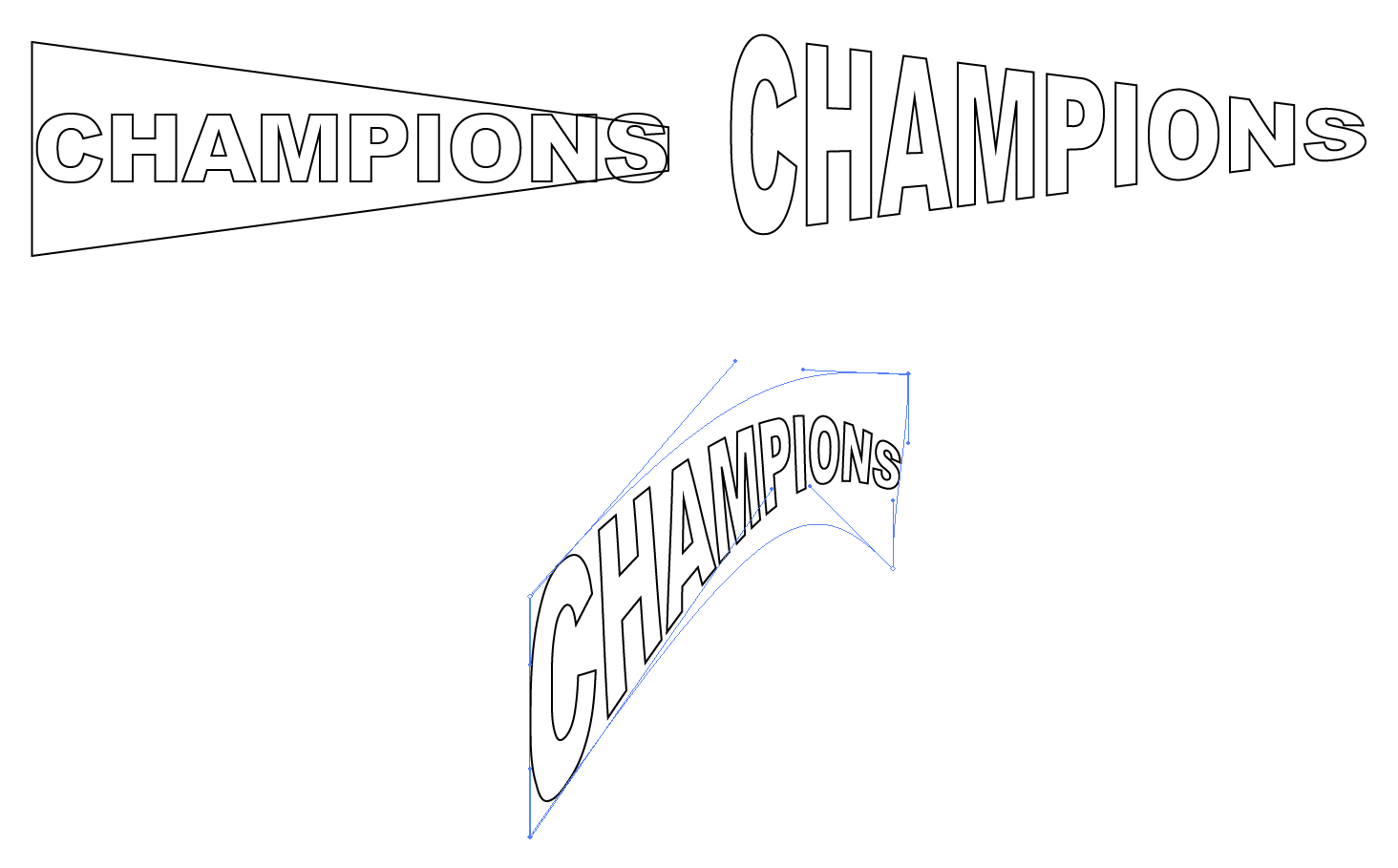 If you are not going to copy your example, but need a way to get plausible perspective you can use Illustrator's 3D effects. Making the text along curve can be done with the Type on Path -tool. Mode "skew" instead of the usual "rainbow" keeps letters vertical:

The curve has 2 nodes. It's drawn with the Pen.

Bevel and Extrude -effect can also give the thickness, but that's another story.

Not asked: If you apply Object > Expand Appearance, Release Clipping Mask and Ungroup to the 3D-effected objects they are again editable plane objects. Complex objects may need several ungroupings.