Identification of a lively style of hand lettering from around 1900

I have come across a certain lively style of hand lettering on some old postcards that interests me. I have only two examples:

The full images can be seen here and here.

The images are from Copenhagen in Denmark and dates back to around 1900-1910. The texts are clearly handwritten. Perhaps etched in some way and added to the images sometime during development of the images.

Although the letters look a little different in the two examples and are written in both regular and oblique style, they seem to follow the same principle. The letters have different baseline and height, but in a consistent way.

I'm interested in learning more about this "font". I doubt it has a proper name, but it would be nice to see more examples. I've searched for "art nouveau", "art deco", "jugend" and more, but have been unsuccessful in finding similar handwriting.

Ideally I would like to find examples of all letters and numerals written in this style so I can recreate it digitally.

After posting this question I actually managed to find the name of the publisher of those old postcards (Fotografisk Forlag which means Photographical Publisher in English). That enabled me to find a lot of images of postcards from the same series. I've cut out the texts, cleaned them up and gathered them here: 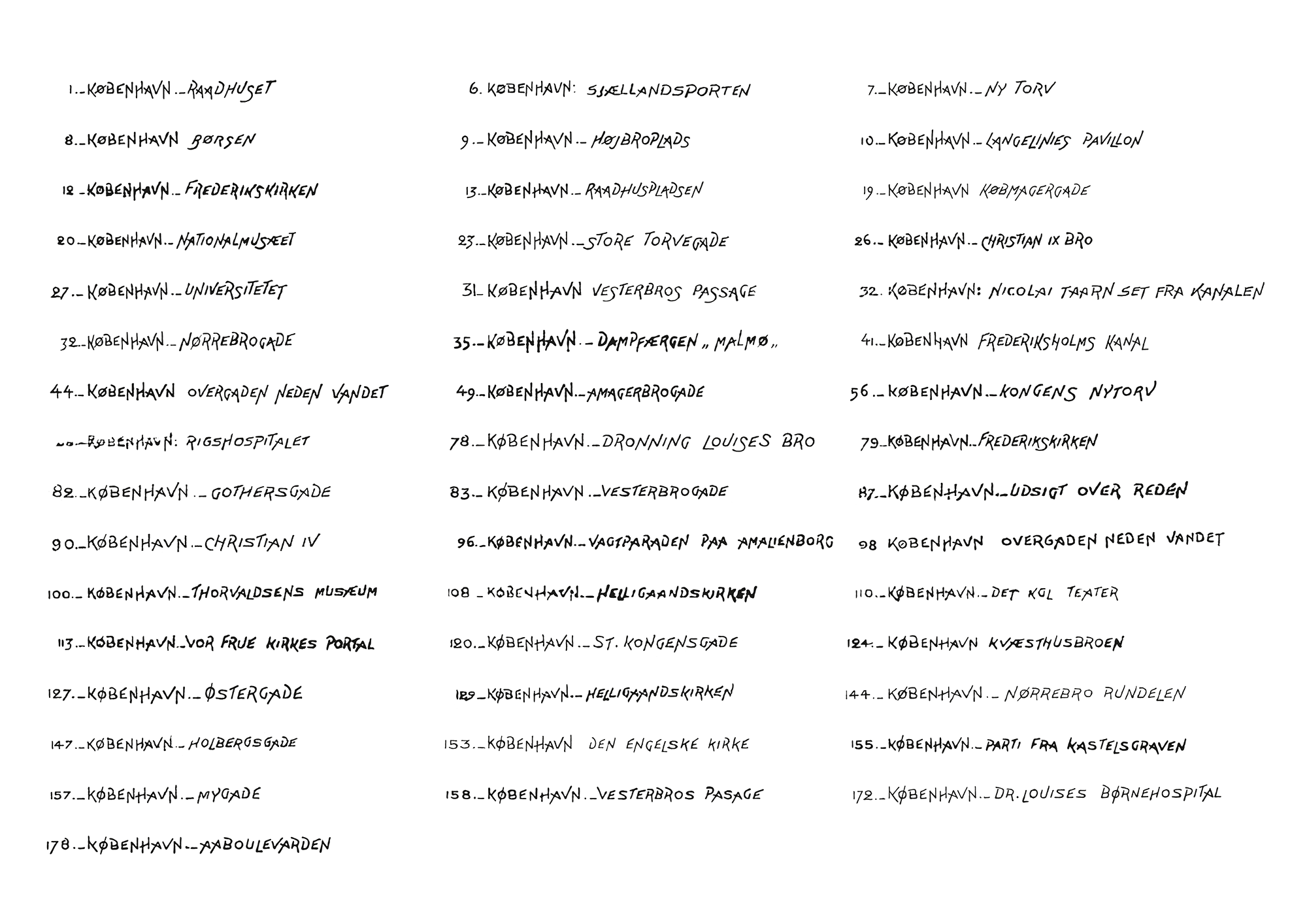 The lettering is a bit inconsistent and in varying quality, but there is still a clear pattern.

So now I actually have examples of all numerals and letters except Q, W, Z and Ă… (which didn't exist at the time the postcards were printed anyway).

I found a font (not free though) that isn't similar, but might help you get started. 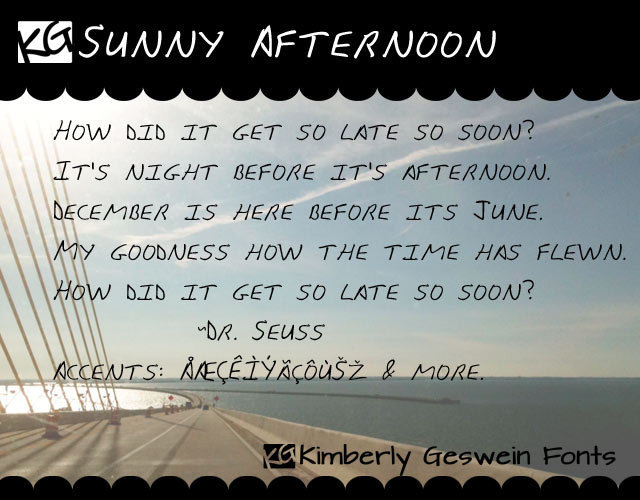 Further, if you spend some time searching online articles, searching for handwritten (and turning on uppercase preview) font sites, you might find some luck. You may find a font that is quite similar and then you'll have the name of a font that you can ask about. So maybe more chances of knowing what that type of font is called.

Not the answer you're looking for? Browse other questions tagged font-identification history lettering or ask your own question.

17
Why don't any common typefaces use ascenders or descenders on capital letters (except Q and sometimes J), even though they make text easier to read?

3
Help identify or find more examples of this font
0
What font is used in Kulu's logo?
2
Hand Lettering style?
21
Why do most of the well known currency symbols have strikeouts in their symbols?
8
Does anyone know what style this monogram is based on?
1
Create flair around fonts without pen tablet?
1
Finding a font used on old topographic maps
0
What font is this? (Fantasy style font)
1
Identify a typeface that went to the moon and back
7
Is there a name for this form of 19th-century (?) table of contents design?