Need help with kerning my wordmark

I need some help with kerning my wordmark. I have read some blog posts, and tried an online game to "test" my kerning skills. I usually get a score of 80% or higher, but I also sometimes get a really poor score. Since it's possible to get a score of 100% in the "kerning game", it got me thinking. Is there something called perfect kerning? Any help on improving my current kerning attempt (as well as my kerning process) is appreciated.

This is somewhat a follow up question to one I made a couple of weeks ago, Critique request: Logo design for a tech company.

I went back to the drawing board, asked for help and feedback on The Looking Glass, and ended up with a wordmark and logo I am satisfied with.

Below is my current work in colors, black, and white. 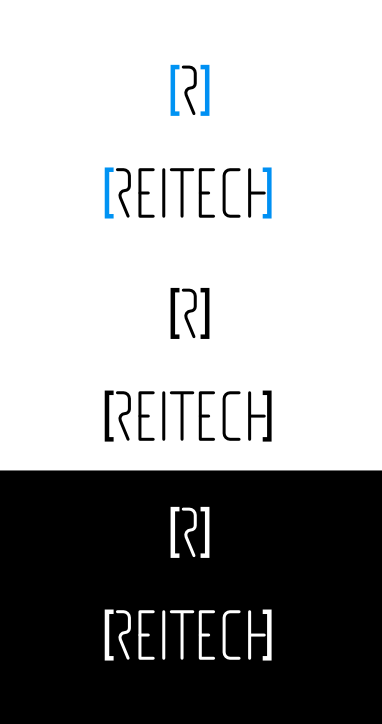 Here is an illustration of the wordmark upside down with white space in different colors. 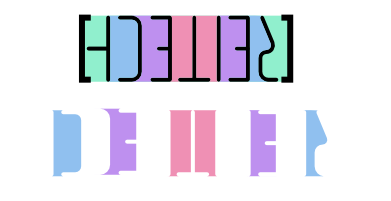 I think overall the kerning is pretty good. However, at times it can be helpful to abandon anything mathematical or scientific and merely use visuals to refine.

Looking at the full mark I feel there's a bit too much space around the right side of R and the C. Curves often cause the visual sense of additional space. So, it's fairly common to kern curves a bit tighter than everything else. Not a lot, just a hair.

Below, using the raster images here, I tightened kerning by 2 or 3 pixels to the right of the R and both sides of the C. I didn't touch any other parts. I essentially just "nudged" the parts a couple times given the raster nature of the image I had. I'd have been a bit more precise if working with vectors and cut the space by 1/3 or 1/4th.

I also feel the mark would greatly benefit from making the brackets larger than the rest of the glyphs. And I don't think you need the "gap" in the H. It reads fine if the H connects to that right bracket. But this is all merely my aesthetic opinion.

If you are gong to keep the gaps in the R and H, I'd encourage you to ensure the width of those gaps is equal to the stroke widths of the glyphs themselves. 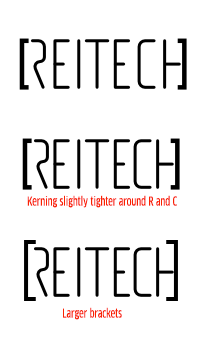 15
Kerning Feedback
1
Looking for feedback on kerning and custom type treatment
6
Is kerning also applied when there is a space between characters?
0
Hoefler text, capital and apostrophe
3
Help with kerning in circle graphic
0
Critique request: Logo design for a tech company
1
Requesting feedback on Version 2 of beeJACK company logo