"Grid systems in graphic design" by Josef Müller Brockmann is THE book about the modular grid system and deals with layout. The "Vignelli Canon" by Massimo Vignelli partly deals with modernistic typography but it's very basic. "The New Typography" exists of course.

– Is there a book about typography seen through (swiss), mid century modernistic eyes that goes more deep into hierarchy, lists, tables, etc? An equivalent to "Elements of Typographic Style" by Robert Bringhurst.

This is a small, short book that's very good at summarizing a lot of ideas on typesetting — "Detail In Typography" by Jost Hochuli. 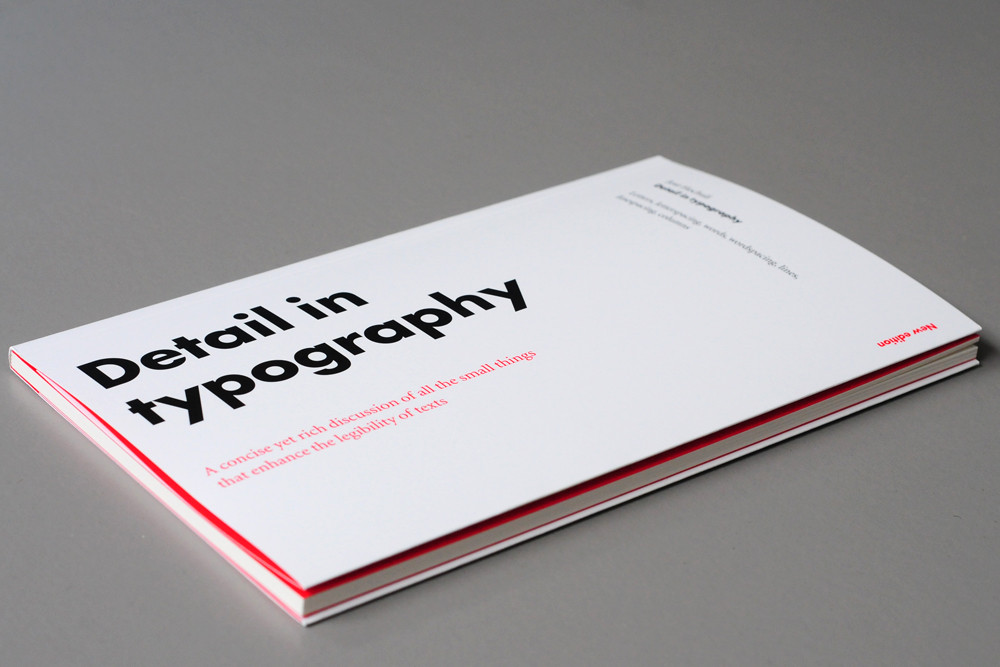 Not the answer you're looking for? Browse other questions tagged typography resource-recommendations education book or ask your own question.

1
Where can I learn about graffiti for my next project?
8
What should a (technical) writer know about graphic design?
8
What are beginner’s books on typography?
0
Graphic Design book for an artist that would like to study graphic design
5
Structure of a book. Details about front matter
1
Is there a book about motivation behind the choices in material design?
6
What are your key books for reflecting about graphic design education?
8
What resource to learn about the psychological effects of typography?