Imagine a simple photo. Say, a black and white portrait of someone. I want to create a special effect with this photo. The middle of the photo will remain unchanged, but as we move further from the centre, there are pieces missing and the background is white. Near the very edges of the photo, there are mainly white areas.

One idea I had was to create an image of the "cutting pattern" and somehow cut the photo with this other image. My question is, can that be done in GIMP and if so, what is the step-by-step procedure for doing that?

As an example of what I am trying to do, I have attached two images. The first image is a photo of John Lennon. The second is a white image with many black squares. It has the same dimensions as the first. 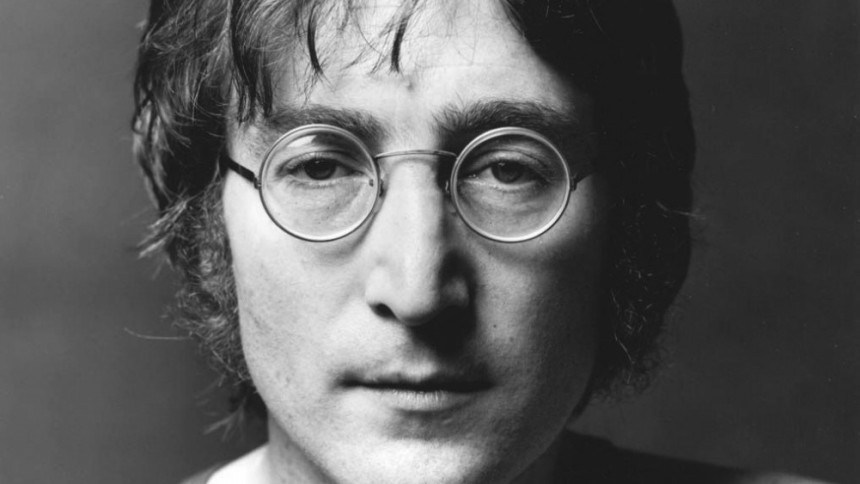 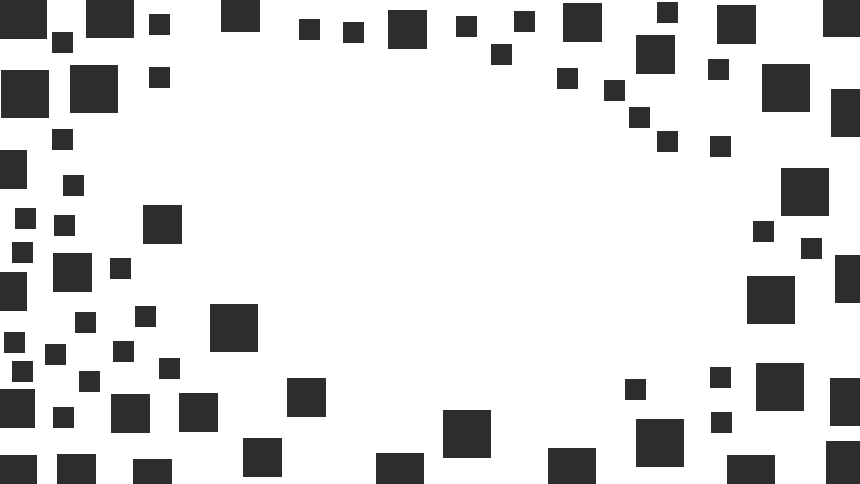 You can use a layer mask to do that.

Note that in GIMP, transparency is indicated by a checkerboard pattern. If you were to put a layer below the John Lennon layer, the image on the layer below would show through the mask.

1
Should there be "seams" at the edge of the "tiles" when I fill using an image as a pattern in Gimp?
2
How do I add a semi-transparent color over an image in gimp?
2
Copying & Pasting inverted image in GIMP
0
Create two tone image from existing, same size, just marking regions, using GIMP
0
How to move a cutout in GIMP
1
Fade an image's bottom edge to white in GIMP? Current method results in far too "harsh" a gradient
0
Optical Mask creation
0
In gimp how to create a silhouette/"Burn" a layer into another layer?
0
How can I adjust two parts of an image separately without a harsh line between them? [GIMP]
0
How to paint a layer mask with varying edge hardness