I have created somewhat of a world map of my own (for Dungeons & Dragons reasons) in Illustrator so that I can have a master document of the world at large and would now like to take a smaller part of the bigger map to create a more detailed section of it. 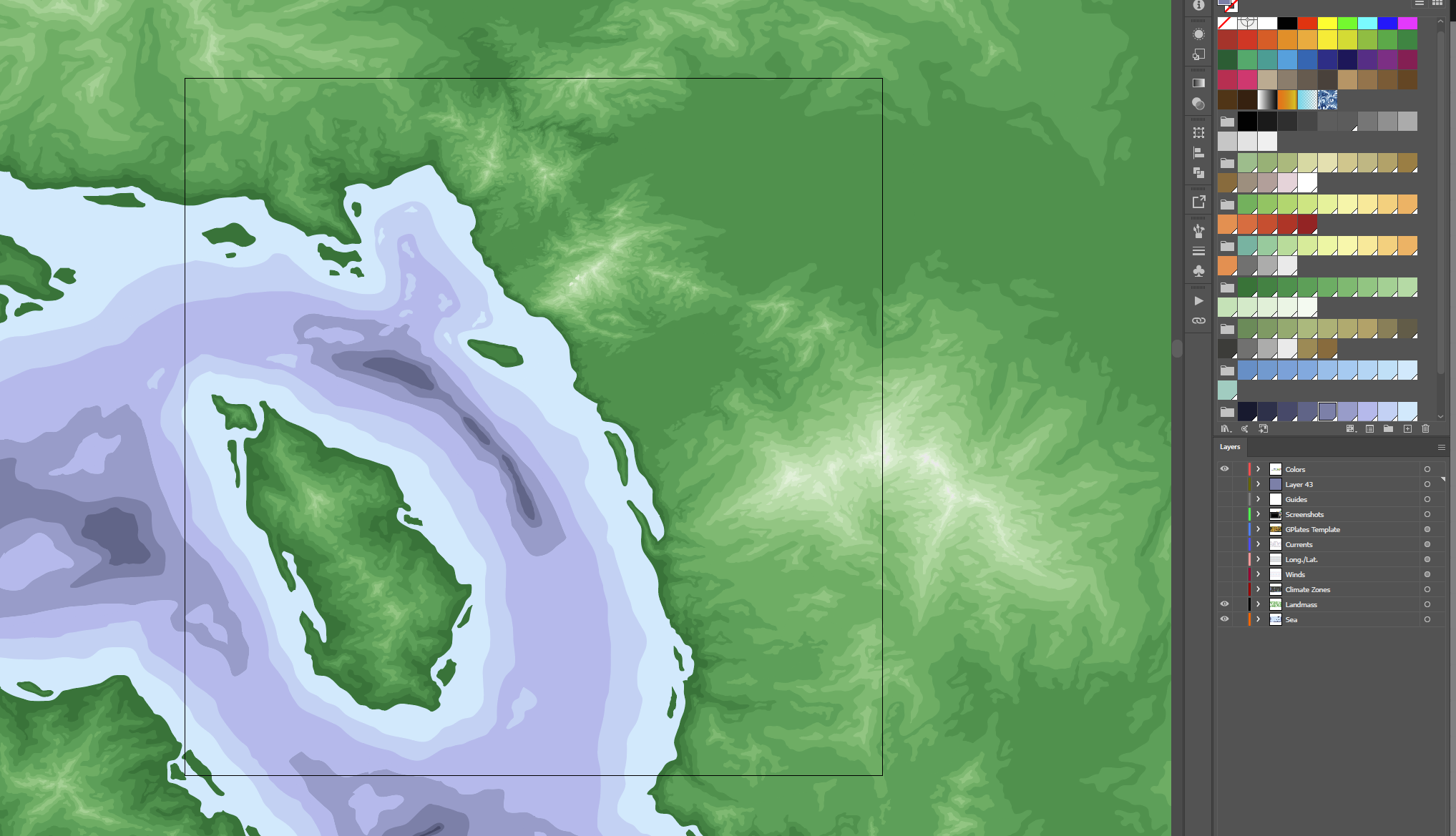 The entire document is a bit too large to be scaled up entirely just for the small part that I want, my PC would certainly not handle that very well. I have so far tried to create a rectangle the size of my desired Artboard and creating a Clipping Mask for it as well as using the Pathfinder tool to crop or intersect etc. but all those leave me without control over my original layers.

Is there a way to do what I am looking for and being left with only the parts of the paths inside my desired Artboard? I would very much like to be able to continue working with paths rather than rasterizing the part I need.

Edit: I have in the meantime, using some of the very useful tips Kyle has provided, found a way to mostly achieve what I was looking for. Copying the layers while preserving the layer structure I have used the Eraser Tool to erase around my new Artboard, which keeps the paths inside the Artboard intact. Everything not needed outside the Artboard can then simply be erased. I wish there was a simpler way to achieve this same result, but so far I have not found a way.

This is what it looks like after erasing around my artboard: 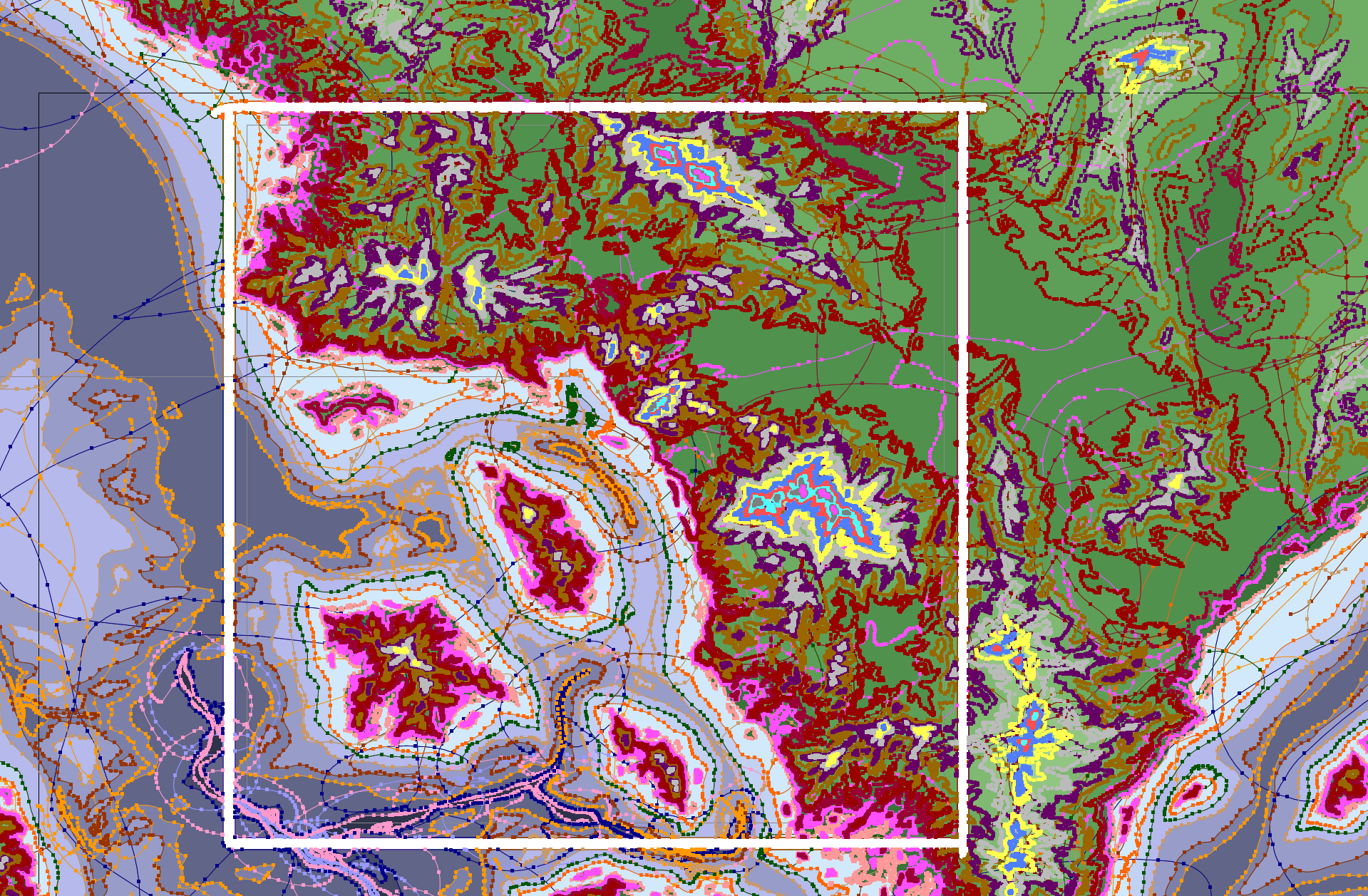 And after deleting everything unneeded (the black lines are artboards for different map areas I was thinking about using): 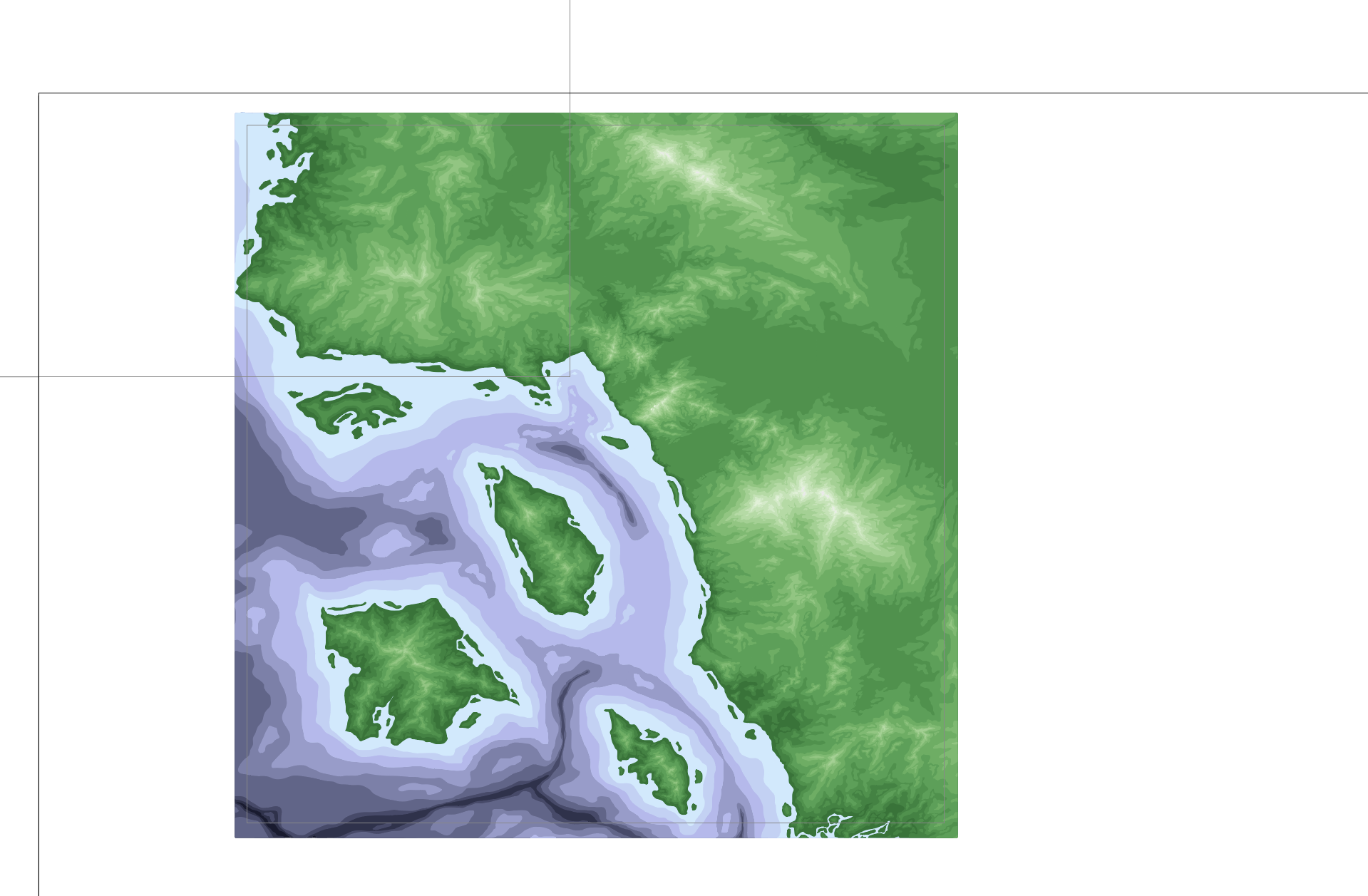 If I understand your intent properly-

This will Crop the artwork to your rectangle and create a Group of the objects. Simply go to Object> Ungroup to release the different objects so you can manipulate them individually.

To maintain your layer/ grouping structure you can use the Layers Panel itself to copy your objects. First off I would put all your "original" layers in a parent layer and call it Originals. Create a new Layer and call it Crop (or whatever). Select each of your "components" by holding the shift key and alt/ option click and drag them to the "Crop" layer. This will copy all your originals onto the Crop layer. Lock the Original layer. Then you can select the copied objects and move them to the desired artboard You can scale or modify however you want the objects in this new Crop layer.

Added bonus- if you go to View> Trim View it will make only the art on the artboard show. All the objects will be there in full size so you can manipulate/ modify them but they will not be seen beyond the artboard bounds.