How to cut off lines sharply with the pathfinder

So, I have this logo I'm making for a client which has a two diamonds behind a text. The diamonds should be cut off wherever the name of the company begins, like this: 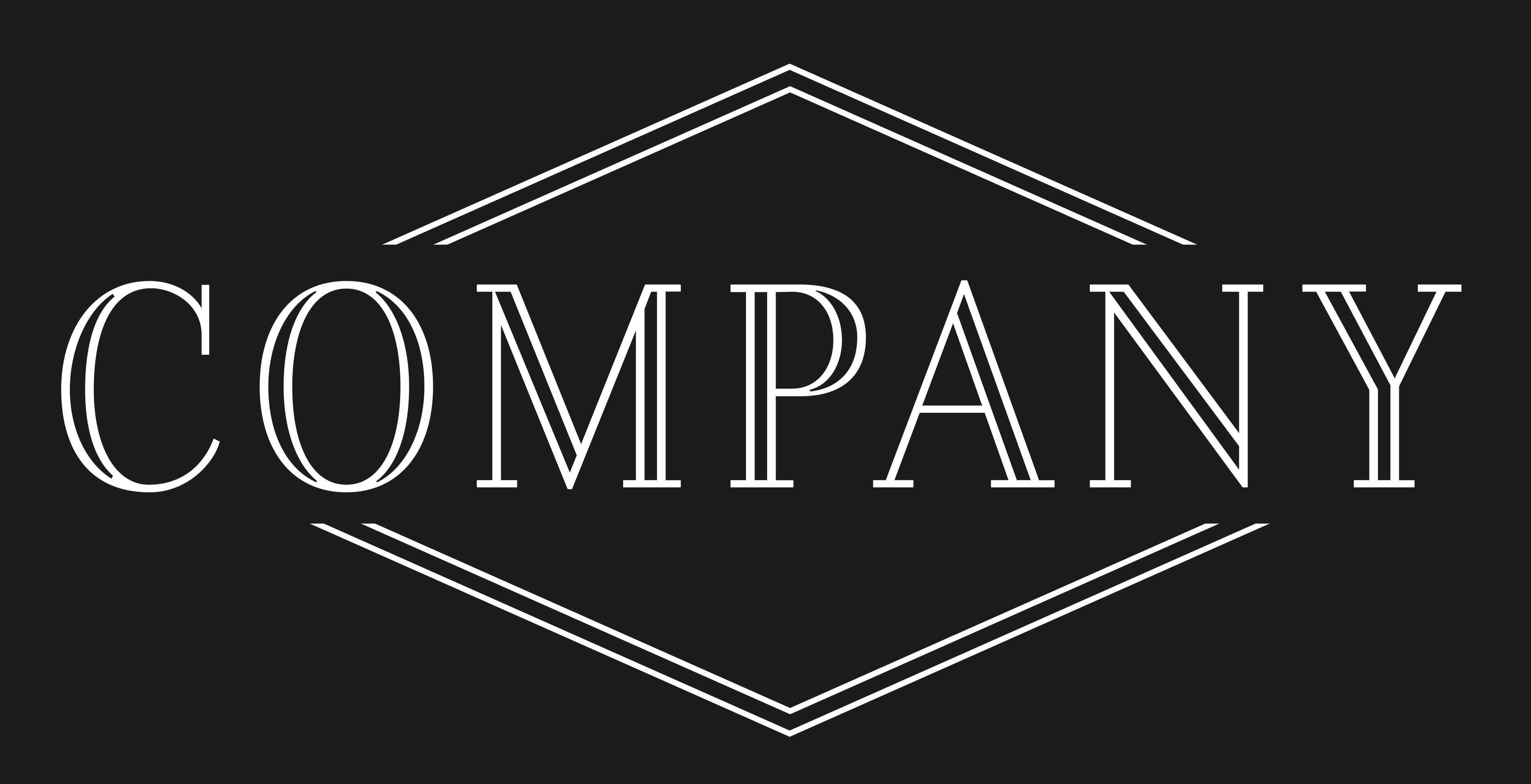 For now there's just a rectangle

behind the text to get this result. However, to finalize the logo I want to cut off the lines so I can export it properly.

but it's not working. The closest I could get, using the shape builder, was this:

but I want the lines to have sharp edges, as shown in the first image.

Any advice on how to achieve this?

adobe-illustrator pathfinder
Share
Improve this question
edited May 7, 2021 at 8:43

Stroked paths can't have angled end caps. You can't cut a stroke at any angle. That's simply not how strokes work in Illustrator. Strokes can only have one of 3 end caps... rounded, square, or arrowhead.

You can create your own arrowheads which somewhat mimic angled caps. SEE HERE That can be a challenge because you may need to precisely determine the angle necessary before creating arrowheads.

I'd hazard a guess that what most users will do is expand the stroked paths. This way the stroked paths become shapes. With shapes, Pathfinder will cut things as you are expecting. The only reason it's not working for you is the fact that they are strokes. Pathfinder doesn't really work great with strokes.

Merely select the paths and then choose Object > Expand from the menu. Then proceed with Pathfinder like you've been doing.

From a production standpoint, you would want to expand any strokes when finalizing a logo. It's never a good idea to leave live strokes on a final, deliverable, logo. Reason being is that as strokes, they can mistakenly be changed when a logo is scaled. By expanding all strokes, you ensure that the weight of the strokes remain consistent with the overall design you intend.

21
How to subtract text from a shape in Adobe Illustrator?
0
How to cut off parts of text by an object in Illustrator?
2
illustrator: pathfinder minus front, cut-out is crude, not precise enough
0
Create text with cutout through letter leaving cutout part transparent
2
Creating a sharp corner with three thick lines?
0
Problem with cutting outline of circle
0
illustrator cut text from a shape with a brush
0
Adobe Illustrator - Using Pathfinder with fx Effects
4
How to cut lines exactly outline of shape?