As I know, there is such thing as dinkus that is used to demark section breaks. 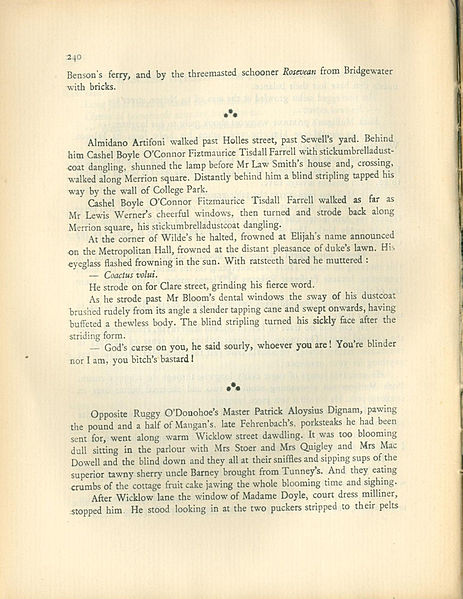 A dinkus can be one or three asterisk, a fleuron, or a horizontal line.

When I open InDesign's Glyph pane, there is a character that looks exactly as a fancy horizonal line, although it is actually listed as a bullet (and is copied as •), hence my confusion.

Why is it listed as a bullet? Is it professional to use this character as a section break, that is, as a horizontal line, as shown in my example, or we should use it only as a bullet, like bullets in shopping and TODO lists?

adobe-indesign fonts typography
Share
Improve this question
asked May 16, 2021 at 14:40

If you like how it looks just use it.

Who even says you can't use an ordinary bullet character as dinkus if it fits your design? Or a simple symbol you've drawn yourself? Or a symbol from another font?

In the end the designer is responsible for making things look good and must do whatever it takes to accomplish that.

Not the answer you're looking for? Browse other questions tagged adobe-indesign fonts typography or ask your own question.

5
Is there a way to apply Paragraph styles on a conditional basis
0
How to edit the "lists" defined in Bullets & Numbering in paragraph styles?
0
Is there anyway to select a custom image/icon in Indesign CC for use in lists other than by making a custom glyph typeface?