I am working on creating a map for a client; the data comes from different sources, i.e. imported over an ArcGIS extension.

I have the issue that there are provinces, and within the provinces there are communes (like districts). I need to highlight certain communes to show where my clients plans to implement.

The borders for the communes are much rougher / jagged than the borders I have for provinces, they overlap each other and the province boundaries.

Any thoughts on how I can create smoother borders for the communes that don't overlap but rather fit nicely together with each other and the province borders? (Screenshot shows 2 communes highlighted in red to make it easier to see their shape, with more communes adjacent in red and light grey. Province borders are dark grey.) 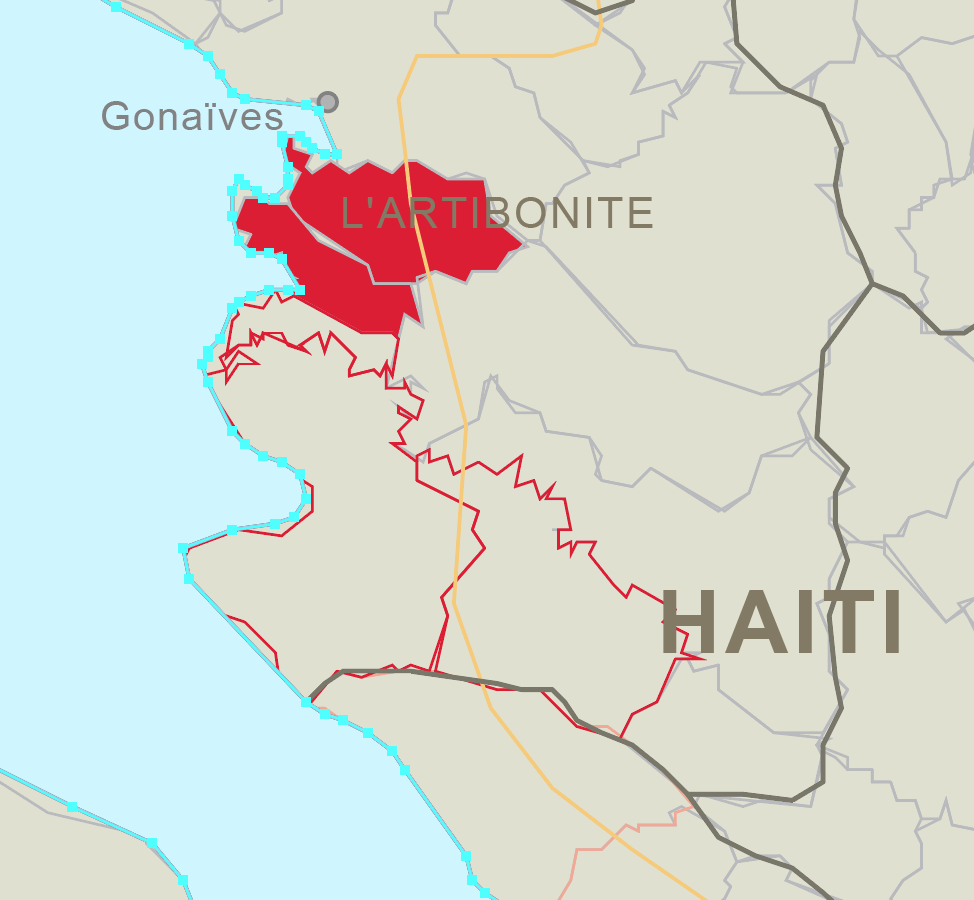 To speak in Illustrator terms, the communes are all paths. Regrettably I can't just turn them into shapes, which would allow me to use the Shapebuilder tool. None of the pathfinder tools work well - I tried isolating two communes, and using 'divide' to deal with overlaps. But that creates many smaller paths in addition to the separated commune paths that I then need to sort through and delete, thereby not a simplification of work at all.

In the past I've just ended up manipulating individual points on paths by hand to deal with this issue.

I'd be really grateful for any tips. I encounter this often when I import data from disparate sources. I'd love a more efficient workflow.

Thank you in advance for your help!

Browse other questions tagged adobe-illustrator or ask your own question.