What's the efficient way to make the comic lines substracted from figure as shown in pic?

method 1) I made 1 effect line ctrl DDDD, then using shape builder tool to delete the path touching the green figure,but too many lines. I do not wish to expand appearance to make into shape as it is easier to edit path line. 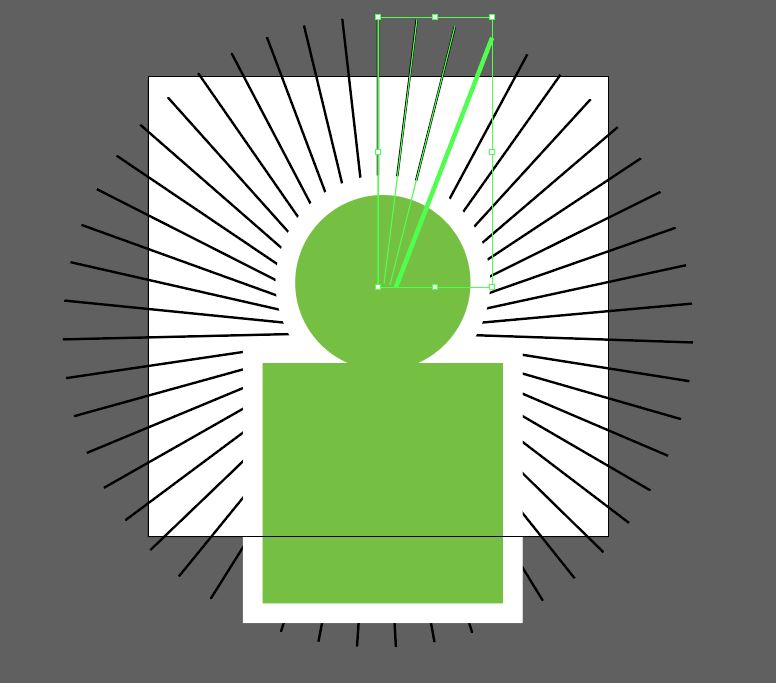 Any better workflow steps? thanks guys

You can more easily create the "starburst" effect with a stroked path by drawing one path and using Effect > Distort & Transform > Transform: 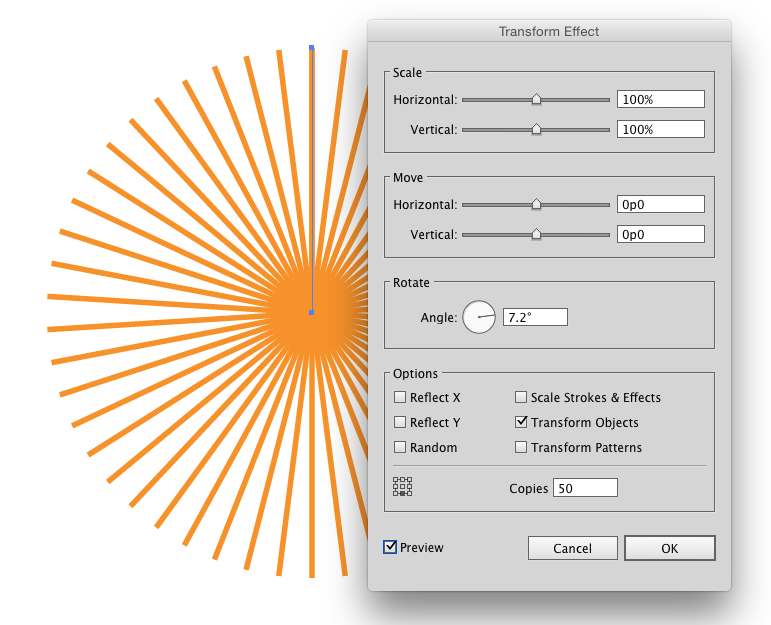 In the Angle field, merely enter 360/X where X is the number of copies you want. Illustrator will do the math for you and determine what angle is necessary to fit X number of copies into a circle (360°). In the image above, I entered 360/50 and AI determined that 7.2° was necessary.

If you merely want to hide the lines, offset from the primary figure, you can add a white stroke (or whatever color matches the background) to the figure. The fact that things exist under each other shouldn't be an issue. 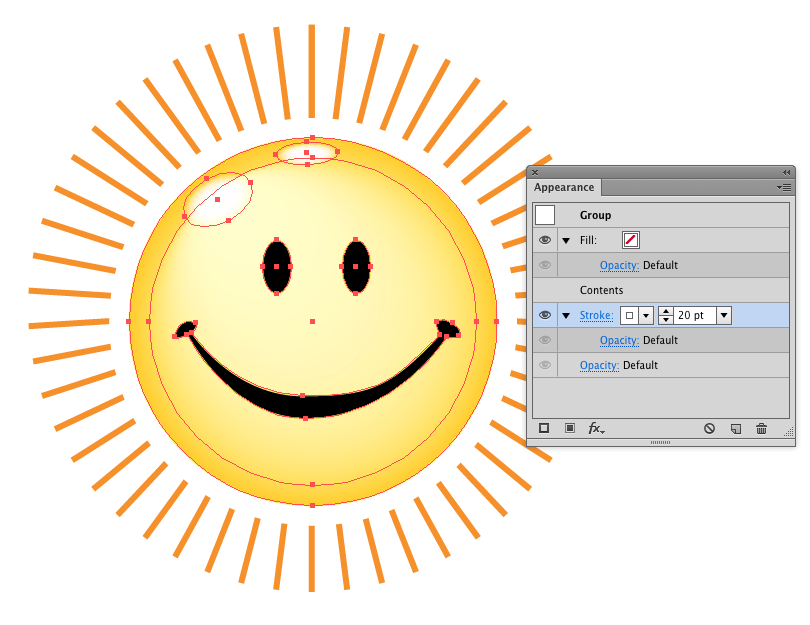 If you do indeed want to remove the paths with an offset, you could use a Clipping Mask.

Draw a path which encompasses all the "starburst" outside points. Then draw a path which is offset from the primary figure as far as you'd like this "gap" to be. Select both these paths and choose Object > Compound Path > Make from the menu. 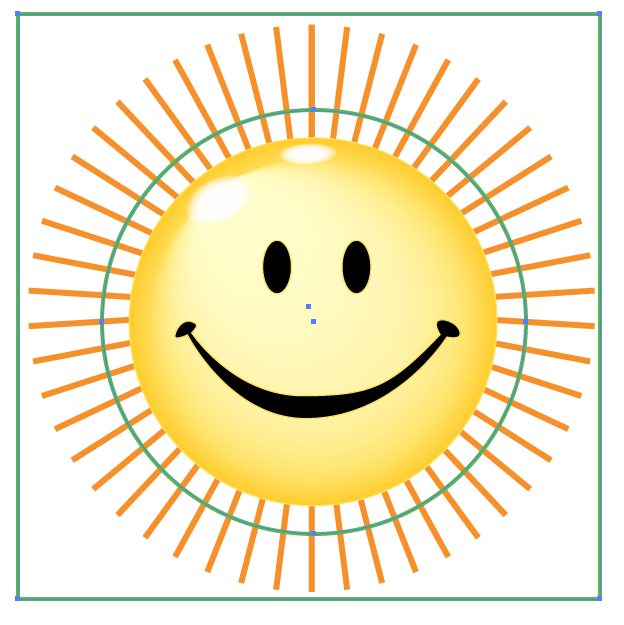 Now select this compound path and the starburst lines and choose Object > Clipping Mask > Make from the menu. 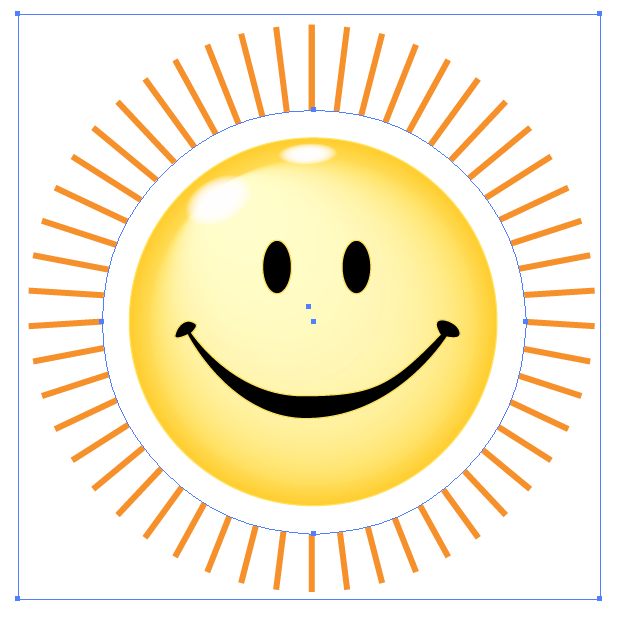 This will simply hide the portions of the "starburst" which are not within the containing path.

If you really want to just remove the strokes around the primary figure, you are going to have to do some expanding to a degree.

You can take the clipping mask version above -- select the clipping mask and choose Object > Expand from the menu. Then merely hit the Crop button on the Pathfinder Panel. However, this will expand the strokes of the "starburst". 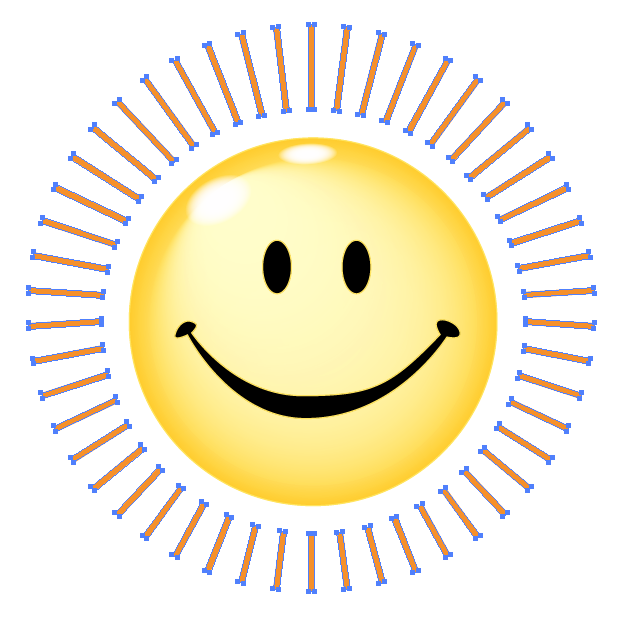 You can take a step back... Select the starburst (as created with the effect above) and choose Object > Expand Appearance. This will create individual paths for each "burst" and remove the live effect aspect.

Now, using a path that is offset from the primary figure, select that and these individual "starburst" paths. Grab the Shape Builder Tool, Hold down the Option/Alt key and click-drag over anything you don't want.

This will remove parts of the strokes offset from the primary figure, but will also keep them as stroked paths.

By keeping the "bursts" as stroked paths, you can easily use the Stroke Panel to assign a profile to the strokes for more variations.... 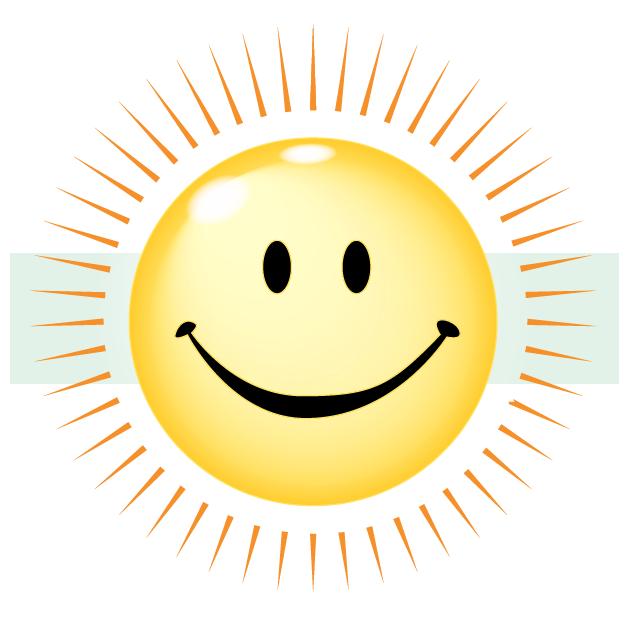 For my work, I generally prefer to use a clipping mask (#3) if a white outline (#2) doesn't suffice. I try not to be destructive and expand things unless I must.

You can use Opacity Masks. 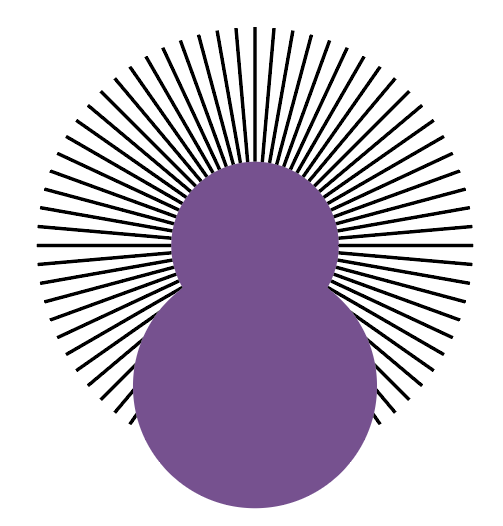 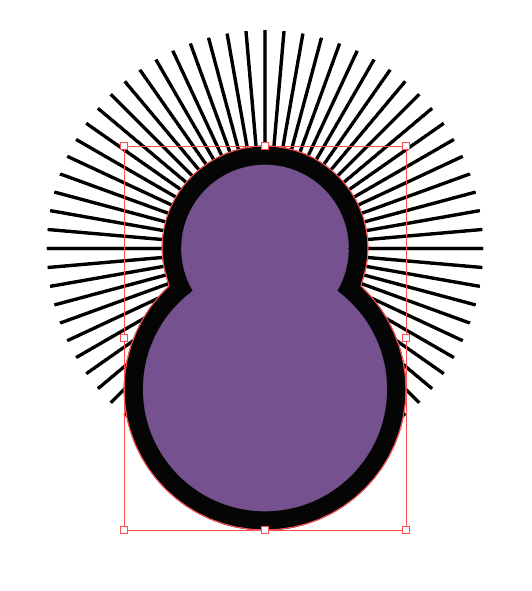 2. Select lines layer and go to Transparency panel, click Make Mask. Uncheck Clip. You'll see two previews. One has your lines, the one on right is black. Paste in Front the shape you had cut to clipboard. You'll see something like this. 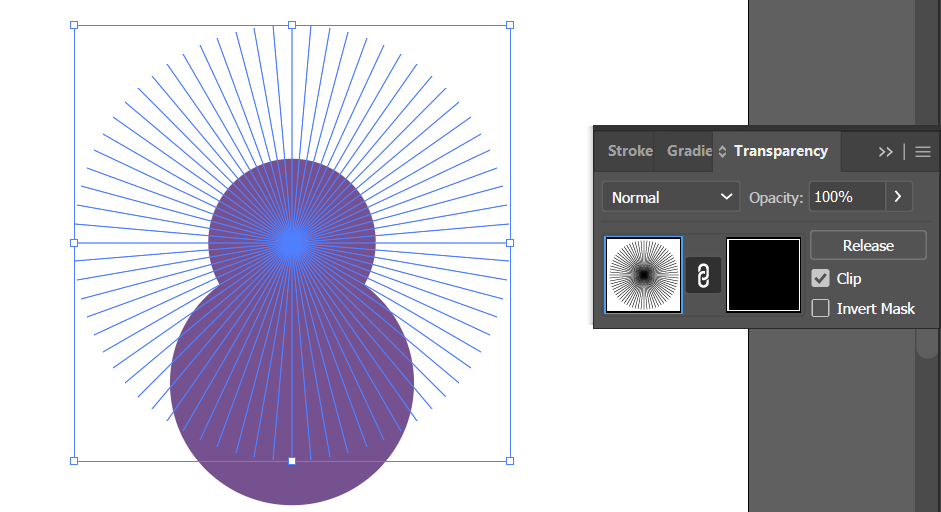 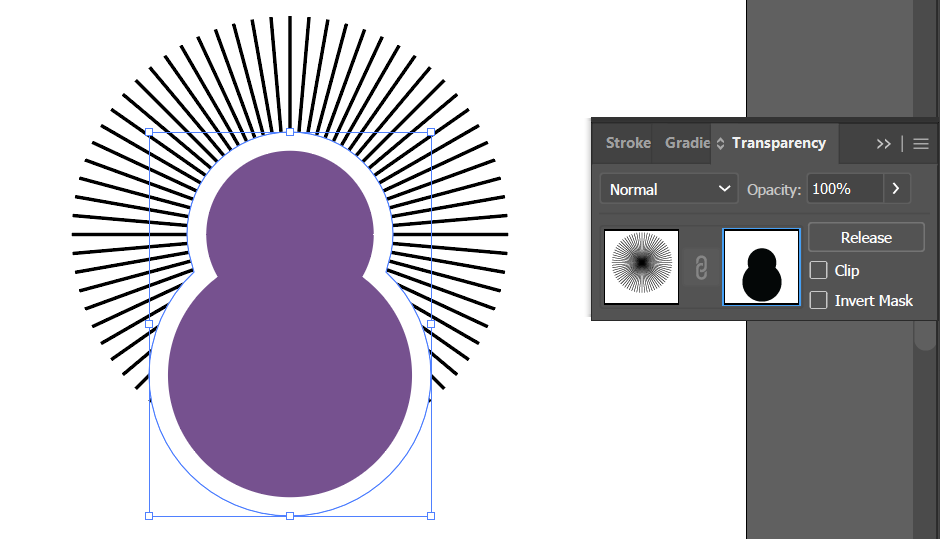 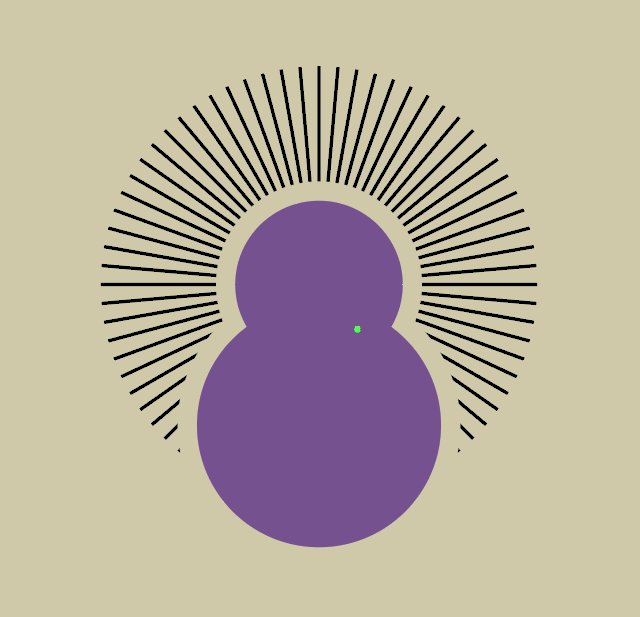 This should give you the result you want. If you want to go to Masking mode again, select the lines layer again and go to Transparency panel.

You can alter mask shape/lines later. For example, I increased the stroke lengths by selecting lines group. But for this, first you'll need to unlink mask from layer, by clicking the Link/Unlink button in Transparency panel. Once done, unlink it again. 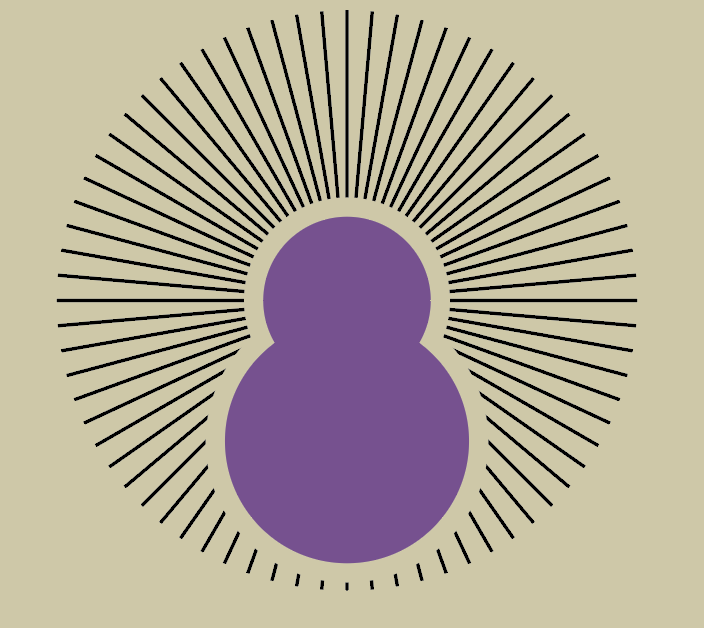 0
How to select a small portion of an image in illustrator cs6?

5
Making parts of Illustrator logo transparent - rather than faking it with the background color
6
Best practice to track procedural image creation?
5
Is it possible to modify a line using 3 or more handles in bezier curves in adobe illustrator or other program?
4
Align object in between one point and one line
0
Can I align a stroke to the inside of a shape with "Apply gradient across stroke"
0
Is there a way to 'fill' an incomplete sketch
2
How do I line up a circle perfectly between 2 curves lines (of others circles)?
1
(AI) Making curves & angles more uniform?
0
Illustrator: Using 'Unite' Function in Pathfinder Window Creates Erroneous Anchor Points/Shifts Shapes
2
Why is my fill going outside the lines?