A comprehensive shadow on a black background

Consider a circle on a white background with a nice (dark and untoned) shadow. 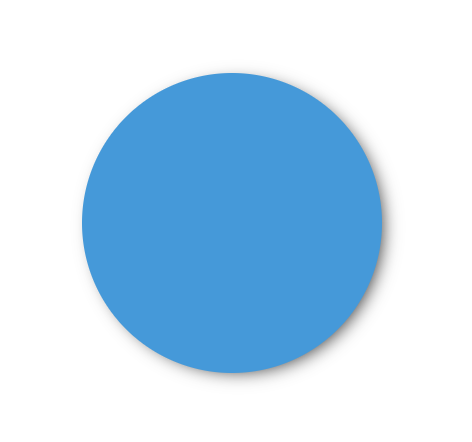 But when the background is turned black (#121212), the shadow completely disappears. 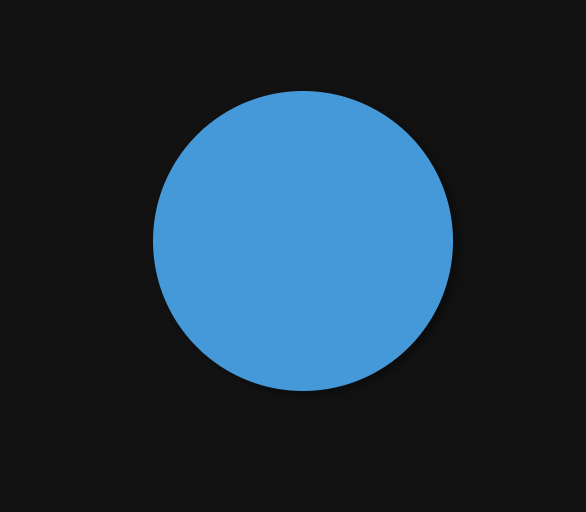 I've scaled the web, and the only suggestion I see is to make the shadow actually light. 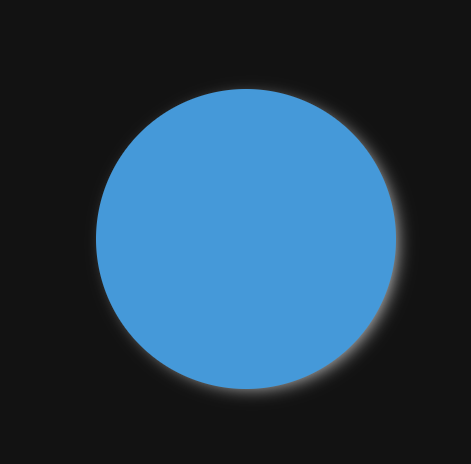 However, as you can see, it does not achieve the effect of an actual shadow, but it looks rather like a glow, which is not what I want. See, a shadow is the result of blocked light; it wouldn't make sense to make a shadow lighter than its surroundings.

The final solution I could think of is to make the background lighter. 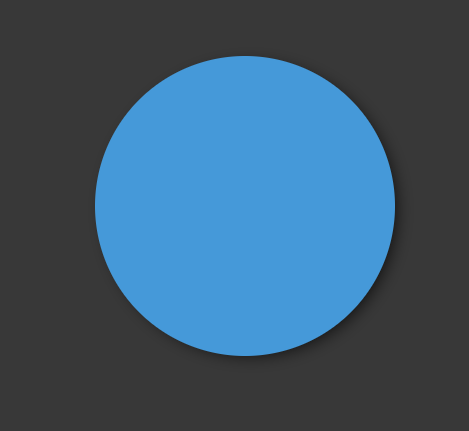 However, the background is too light to be dark.

Is there a solution to this?

Not sure if this is super helpful, but I'm a web developer, so this is CSS and HTML.

Here is an option to make your required dark shadow show on a dark background. This is done in Illustrator.

This is a radial gradient from black to gray behind the blue circle which has an attached dark drop shadow.

If there were an actual light source to provide the shadow then there would naturally be some light spill off onto the dark background. 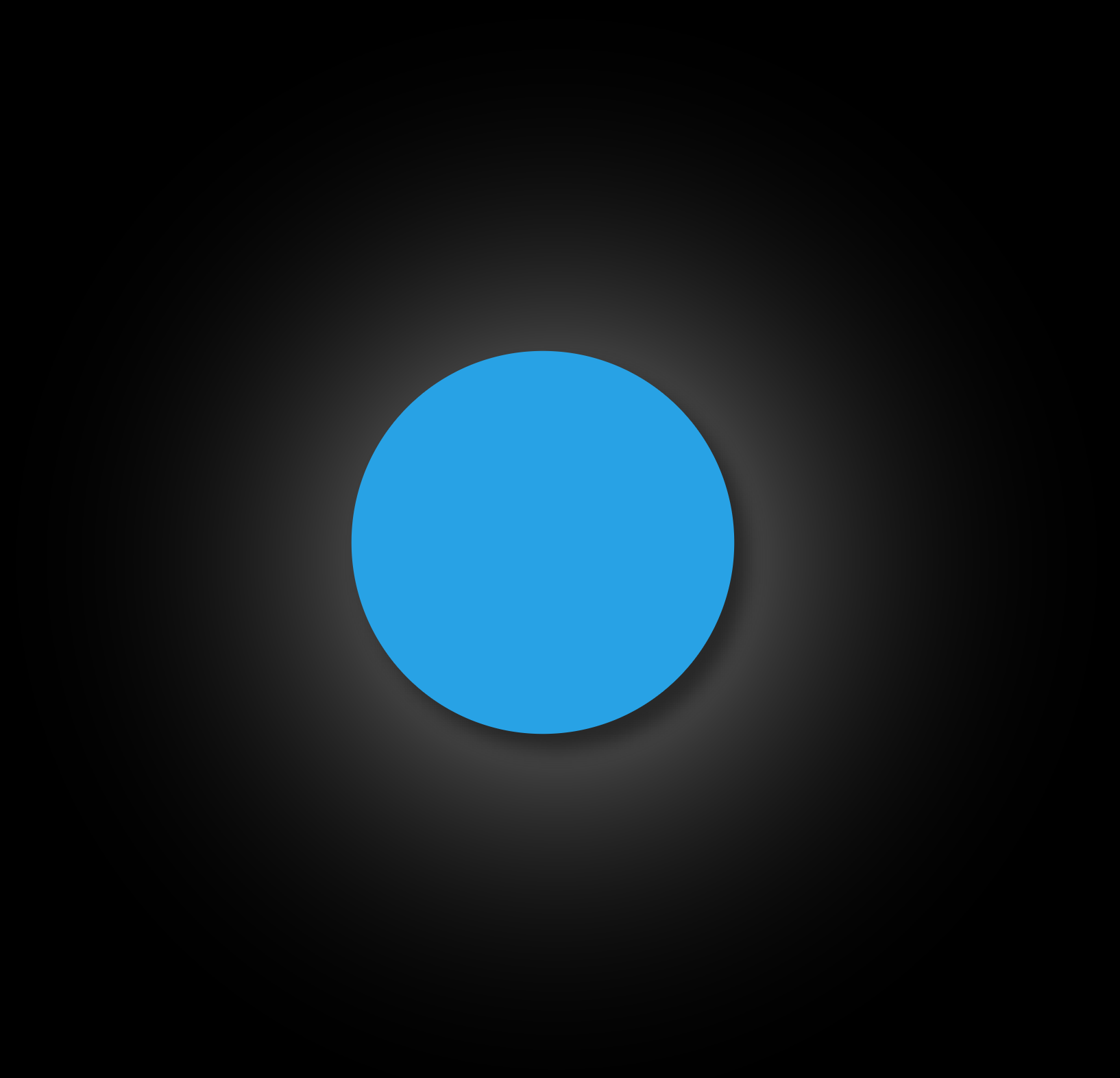 I have a few suggestions:

Apart from this, the one suggested in the other answer, is actually a solution to your problem.

Not the answer you're looking for? Browse other questions tagged color background shadows or ask your own question.

1
Custom Background Resizing As Needed
0
Making a square pattern background
1
How to make this shadow in Photoshop for object which lifts high enough to allow light to pass through in one area?
0
Photoshop: Smoke with semi-transparent background?
6
Long Shadow Effect in SVG for Web
2
How can I make a white background area appear raised against a white background?
1
Does it make sense to put a brand with white background on a black site?
2
Cannot detect background color from PSD file
1
Shadow inconsistent in Material Design Guide
2
Colour maps for visualising sparse points against black background