This is my original image

I am adding another layer to fill in the gaps:

The black lines in the new layer looks a bit too defined. Any ideas how I can reduce their thickness so the new layer can fit in nicely?

I think thickness isn't as big problem as much as the darkness of lines and temperature difference.

Simply create 1) Levels 2) Selective color 3) Contrast adjustment layers for the layer which has dark/thick lines. I didn't have a separate layer for the additional image, so I just made a selection and applied a mask for it (in your case, you likely have two different images. You won't need selection tool): 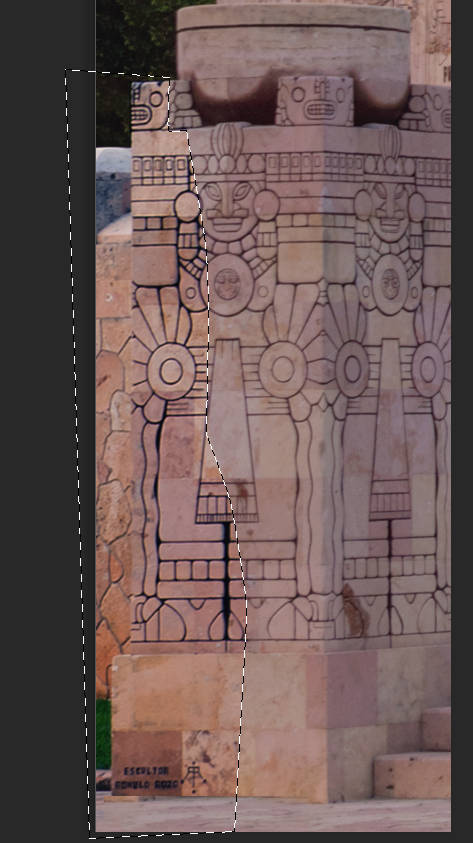 I would adjust the settings of adjustment layers like this, so that darkness and color of lines start matching the other layer (Levels is basically to fix extra brightness of the layer, because it feels that this layer has more sunshine and needs a bit shadow, Reducing contrast will help a bit to reduce lines width). After all these settings, you'll see this: 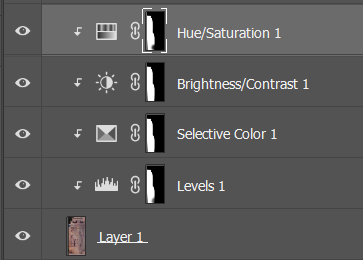 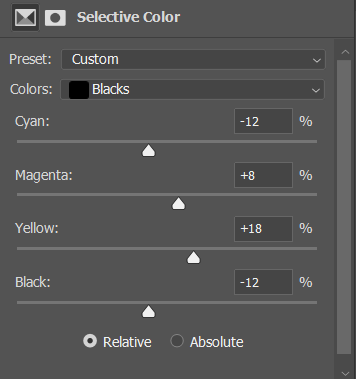 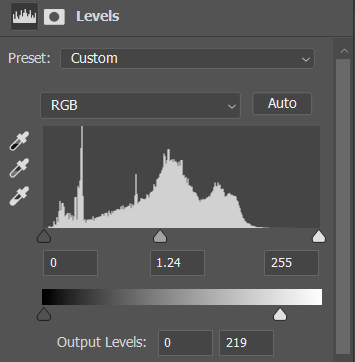 Now, I'll increase the feather of the masks of all layers a bit so it doesn't look like a sharp line. (In your case, you can mask the edge of main layer (which doesn't have the lines problem) with some feather).

Then, I'll mask the individual adjustment layer with a brush tool a bit where I feel the effect is too much, since we can't apply same adjustment for all areas. The result will look like this:

Alternatively, you can do the opposite settings on the other layer too. I mean increasing brightness and making lines more dark and more contrast in the layer. That will also do the trick.

You'll need to do this for each layer you want to fix, and each will require different types of adjustment amounts. I've done for one layer.

With high resolution images and separate layers, you'll have more control on finishing.

6
Photoshop Background layer
4
Layer Comps misalign my layer masks and adjustment layers
0
Making a Layer Black & White in Photoshop CS6
2
Creating series of horizontal lines in photoshop
2
Vector mask adjustment layer in Photoshop
4
How can I reduce compression artifacts in dark areas with Photoshop?
1
How to reduce white in an image using Photoshop
3
How do you make an adjustment layer use a hex value?
1
Photoshop Monalisa Face Swap: Blending Skin Tone, reduce yellow