I have a vector image with multiple layers, but I want to cookie-cutter-style trim the whole image, so I'm only left with neighboring objects and no overlapping. 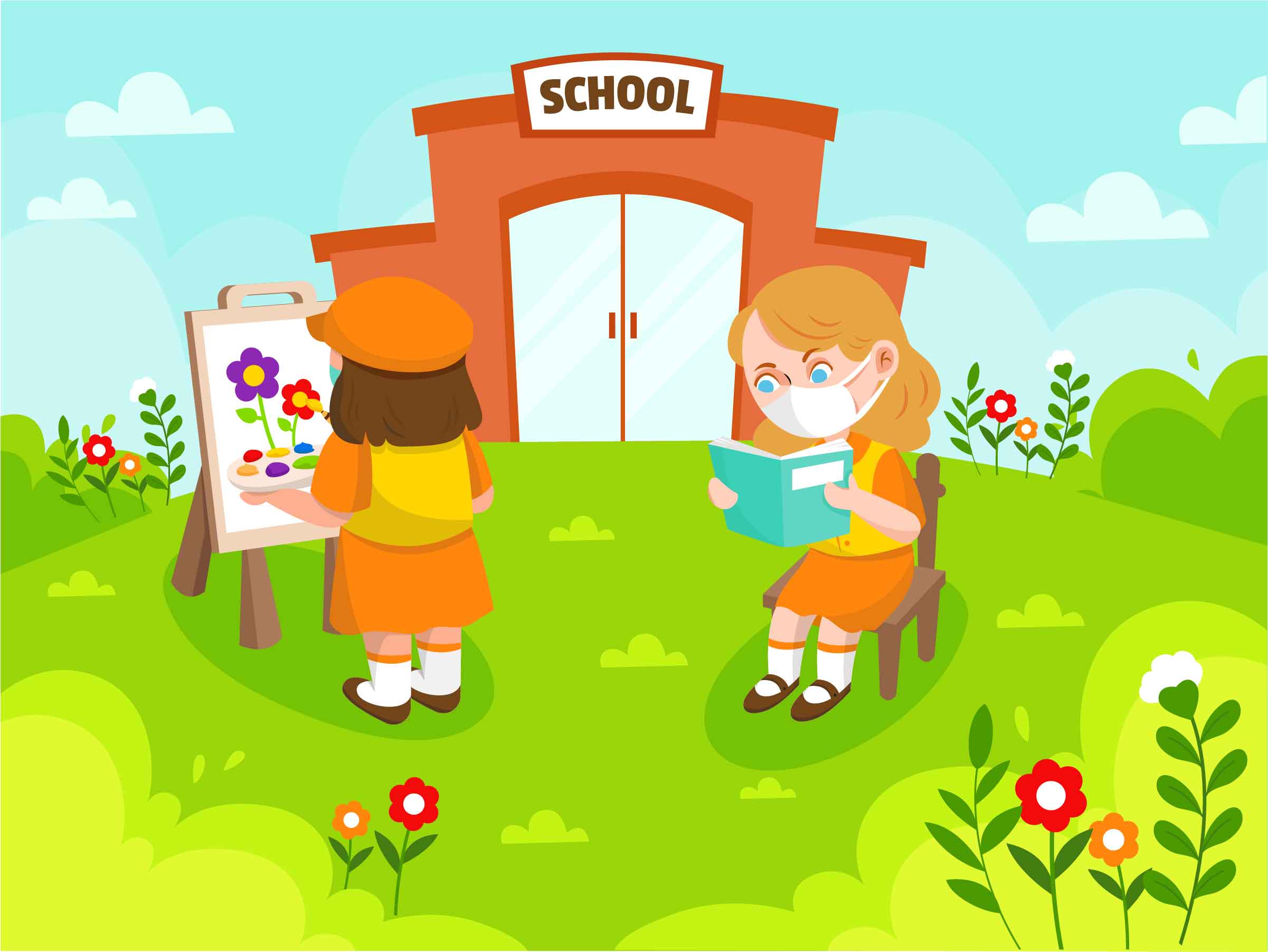 And here I'm showing what kind of objects each layer contains: 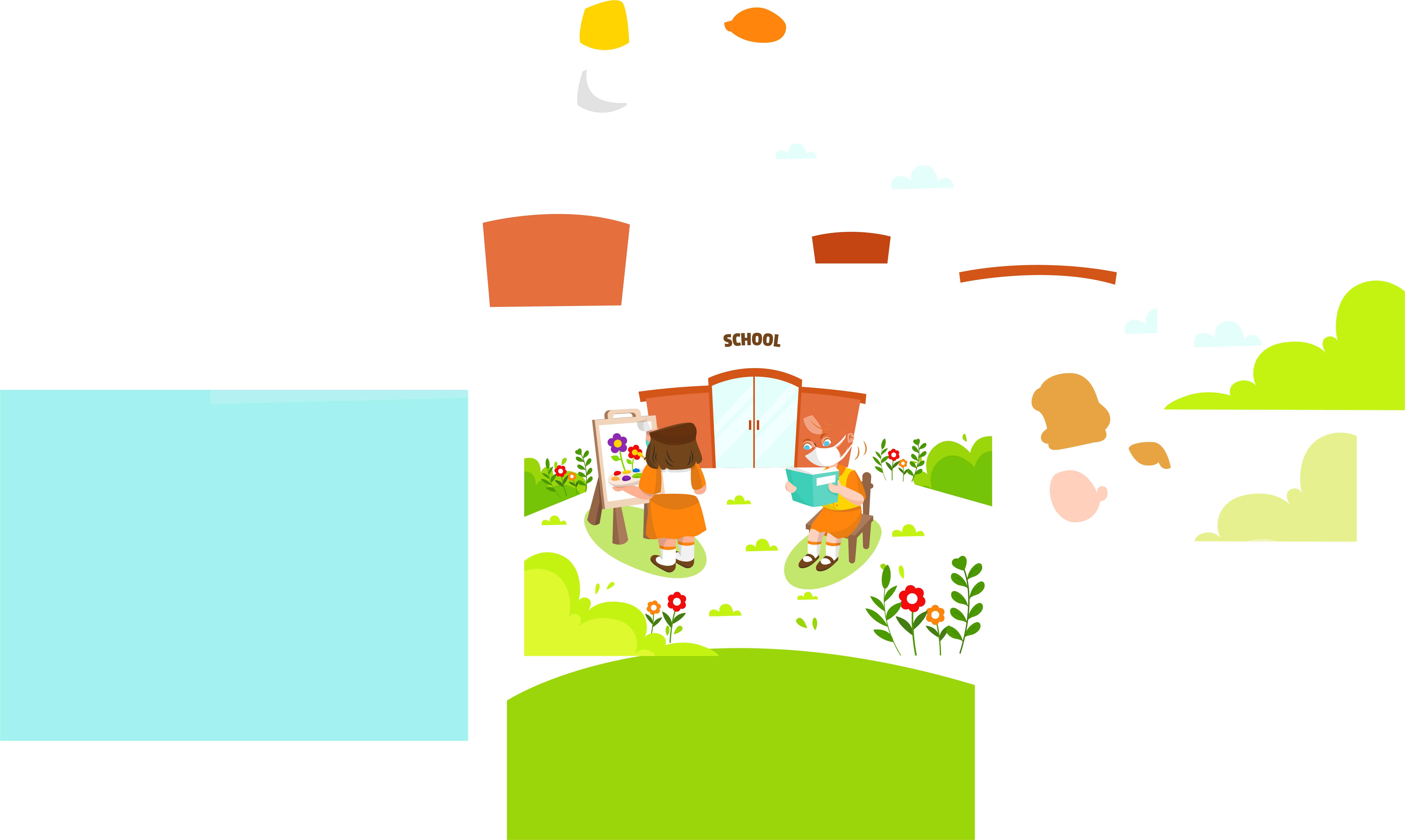 After I select all objects and do a pathfinder trim I get these artifacts between objects: 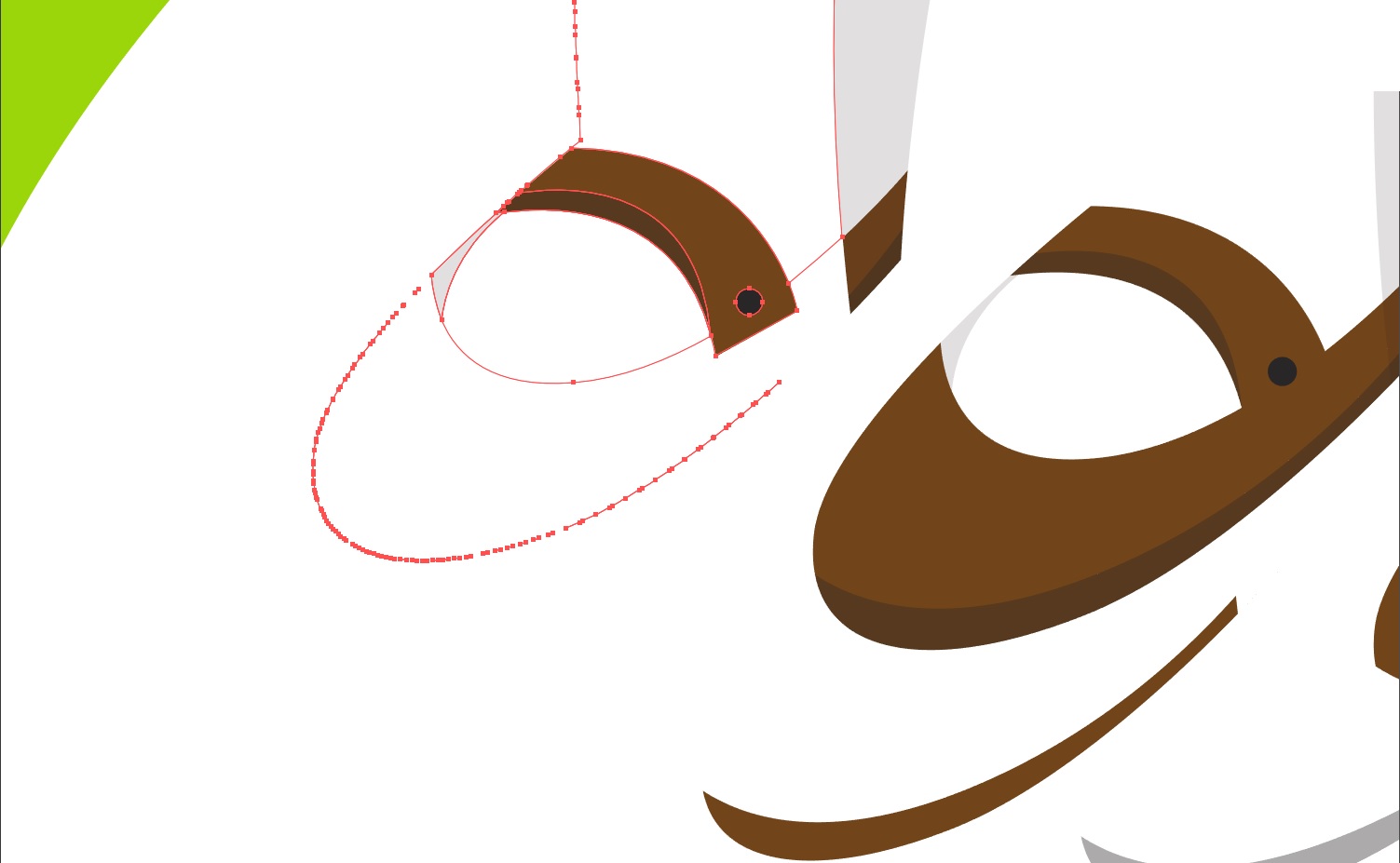 They are little dashed lines where each line is a separate closed path and they're all over the place. Is there a way I can cookie-cutter-style trim this image without those artifacts appearing?

This approach of cutting out each individual vector object is almost always the wrong approach. Vector graphics are much easier to work with and visually more pleasing to look at if you allow overlaps.

Only reasons to cut out everything I can imagine right now would be if you need to physically cut out each object with something like a laser cutter or perhaps if you are making some kind of jigsaw video game.

Having everything cut out also makes it impossible to move object around later, so it really takes away some of the advantages of vector graphics.

Working with vector in Illustrator it might seems like you are working with absolute precision. In fact you are not. Illustrator (and all other computer programs) have a limit to how many decimals it can work with. Lots of small rounding errors and approximations occur all the time. Most of the time you don't notice this, but this particular approach really shows the limitations. 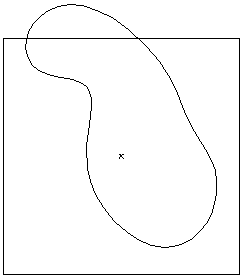 If we copy the top object, select both objects and use the Minus Front operation and then paste the top object in front, we can see how the hole in the bottom object is slightly deformed compared to the original object. 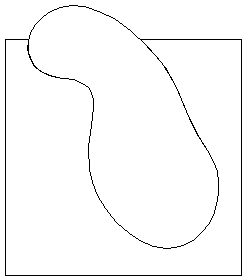 If we instead use the Trim operation, we get a much better result: 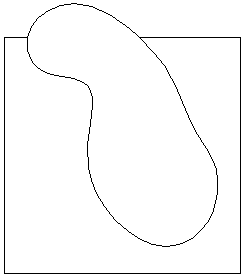 I assume this is because Illustrator applies the same inaccuracies to all objects in one go. I'm not sure, but I don't think this result is 100% accurate either, it's just more accurate.

If you have some complexity that forces you to perform the Trim operation several times, you will get inaccuracies similar to what we got with the Minus Front operation. It's very cumbersome to keep everything as precise as possible in complex artwork.

When displaying vector on a screen, having overlapping shapes gives nicer contours. 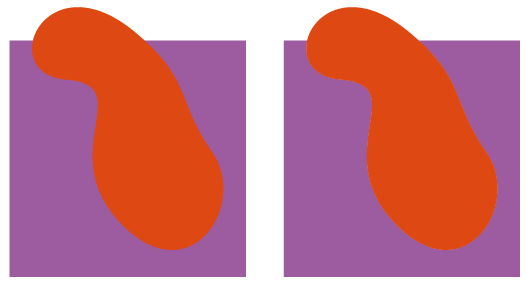 On the left we have overlapping shapes. On the right I have used the Trim operation. Notice how there are subtle bright edges on the image to the right. These are called conflation artifacts.

When printing vector, trapping is applied to avoid white gaps between shapes. Lighter inks extend a tiny bit into darker inks to create an overlap that accounts for misalignment. 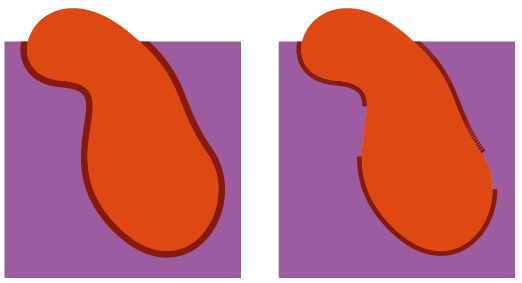 On the left we again have overlapping shapes and the trapping works as expected. On the right there is a hole in the purple shape, which isn't exactly the same shape as the red shape. So the trapping is only applied where the shapes actually touch each other. The trapping looks a bit fragmented and it might be noticeable on print.

It is all on the way you approach the vector trim work. It happened a lot when I started using Illustrator, after using Corel for over 15 years. Rather than trimming a good process I recommend is to set all your art in correct position back or forward and then use merge. Be aware that objects that overprint will not trim back objects. Same with the attribute multiply. Most of all avoid trim more than once. Hope that helped somehow. :)