What is this font being used for these numbers?

I'm looking to identify the font used for the numbers in this image. The image comes from Star Trek (the original series) so presumably it's an older font available in the 1960s or was manually produced for the show. And I did try online tools (include WhatTheFont and FontSquirrel) but, because there's just a few digits, I didn't have success. 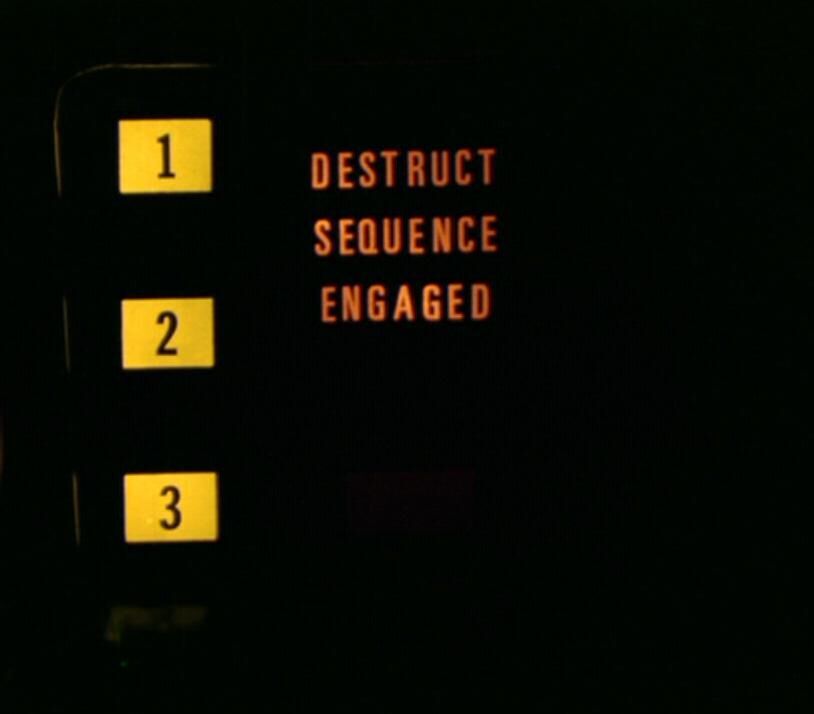 Might anyone know the font used, or know one that's similar?

Cosign Franklin Gothic Extra Condensed, although this looks slightly lighter (it could be a slight redraw by the button manufacturer). The text is Univers, incidentally, if you didn't know.

1
What is this leaf / organic style font used in the Rosa Mística logo?
0
Help me identify a 'techy' sans-serif typeface used in a lost project
2
Font identification dificulties
0
What font is used for this 85 years logo?
1
What font is this? I've used all the websites to find out
2
What font was used for the "EARNED" and "PASSED" arrows on Press Your Luck?
0
What is the font used on this Star Trek button?