How can you change the anchor point in Paint 3D so that a rectangle rotates around one of its sides?

When I take a rectangle and paste it into Paint 3D, the "vertical" (up the page) axis of rotation is through its centre. How can I move this axis to include, say, the rectangle's left side?

I don't know how to use Paint 3D but since it's available with Windows 10, I tried to see if it's possible to shift pivot/anchor point. But I couldn't find any option in the interface itself.

There's official A Guide to Paint 3D on YouTube by Windows channel. I couldn't find such an option for flexible rotation in those tutorials.

I further saw a few basic tutorials on YouTube about rotation of 2D and 3D shapes in Paint 3D but nothing much was revealed. A few articles about the same I went through didn't mention something like this.

So I feel this feature of shifting the pivot/anchor to some other edge or corner is not possible. Something which we see in a dedicated 3D program like Blender.

You might just want to go for some other workarounds. Something like rotate it the way it is possible. Then change the position of rectangle. Maybe create a temporary shape for a 'guide'. Something like this:

Above example is for 2D. I think you can do similar 'trick' in 3D rotation too, along the edge. Something like this:

Let's say this is a front view of a Door like structure. Blue Door to yellow wall. 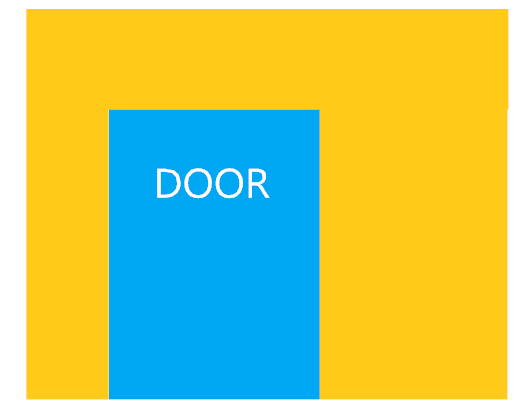 Now I want it to open this door. So I want it to rotate on left edge as axis. But like your problem, Paint 3D doesn't give you this option. You can only rotate it from center. Just like this: 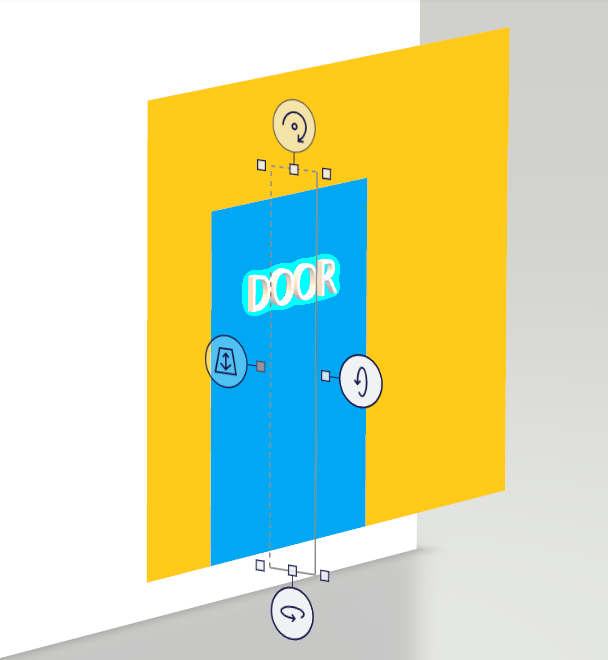 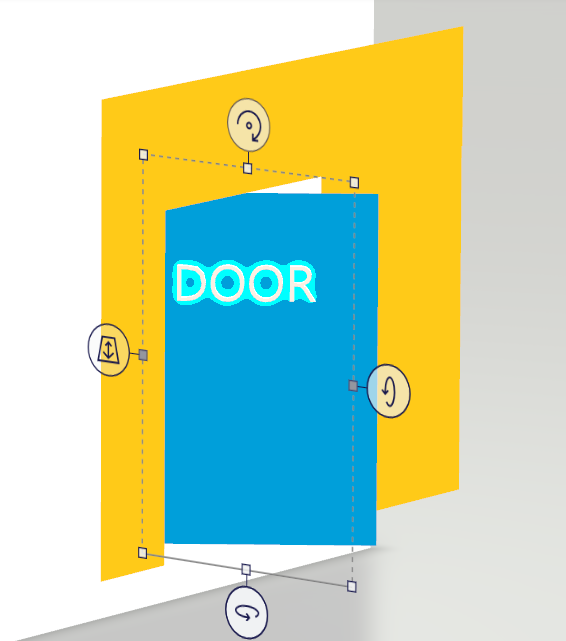 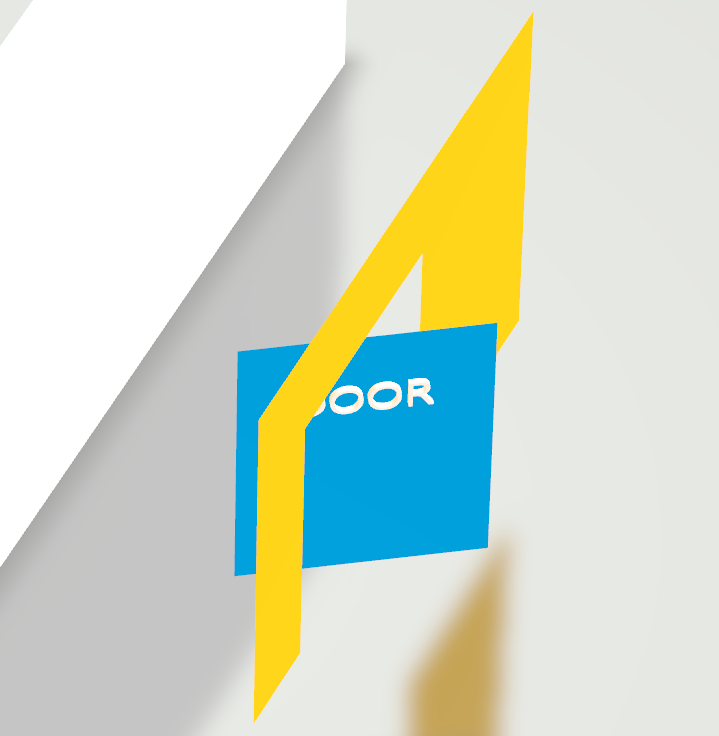 Now, we have to fix it. So I will use the wall edge as a guide and move door's left side towards it:

Not the answer you're looking for? Browse other questions tagged paint-3d or ask your own question.