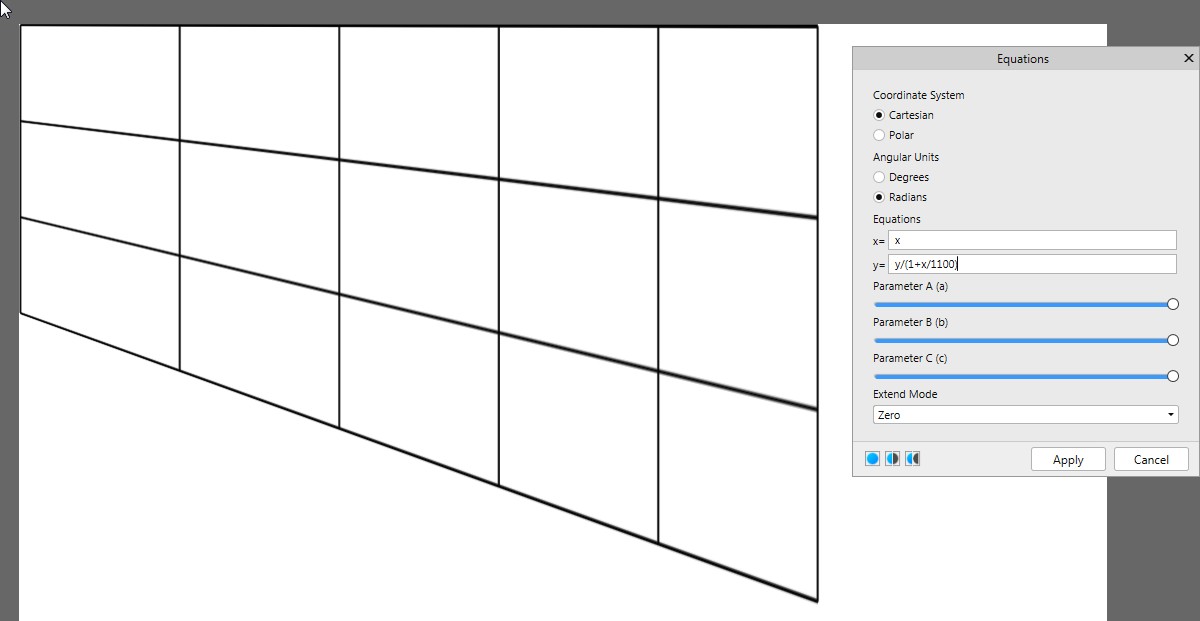 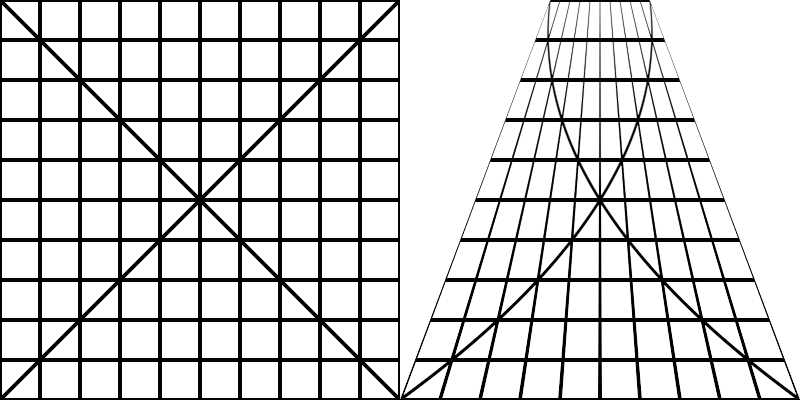 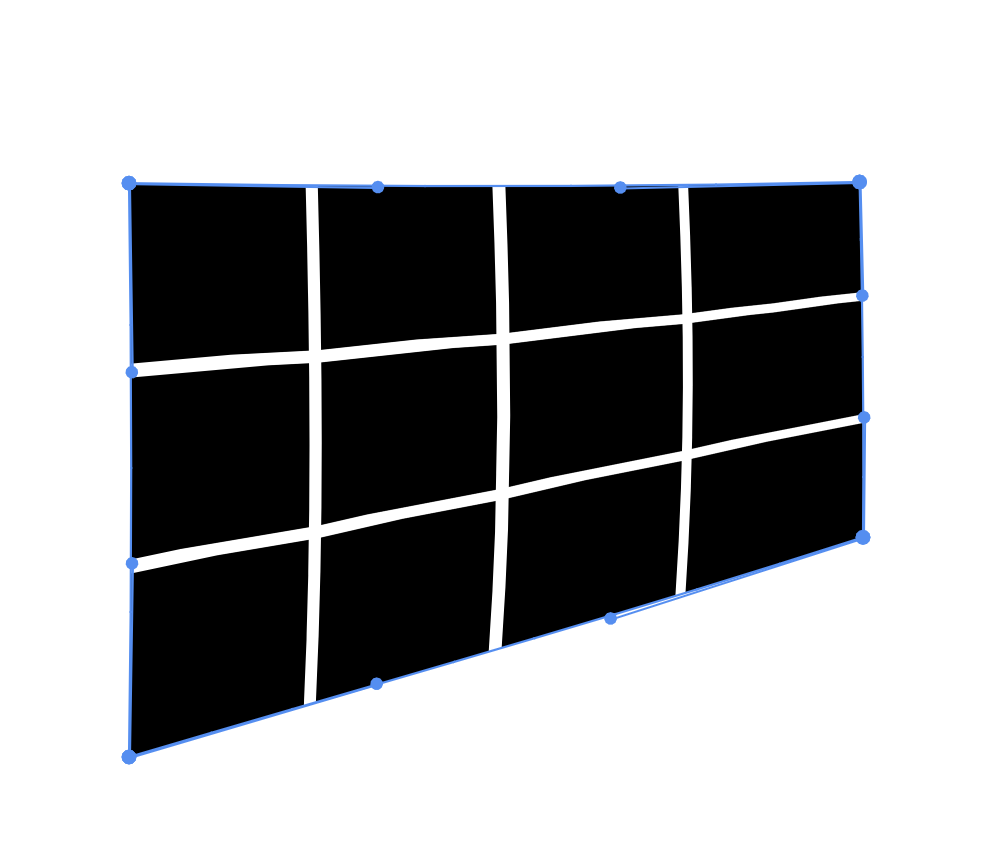 0
How to perspective project or warp an image onto a book cover?
0
How can I increasingly widen group of objects in Illustrator
2
How do I lock only one layer axis when scaling a group in photoshop?
5
Gimp Non-square resize
1
how do I stop perspectival alterations to Distort function in photoshop
2
Making a pattern that follows the shape i'm working with
0
Aligning texture vectors in perspective for a mockup item
2
GIMP: Non-linear image scaling
1
How to flip only some parts of an image