Embedded logo is butchered with artifacts in Illustrator - bug?

I created a vector logo in Illustrator as an AI file. When I place this logo into a new AI file (embedding it by unchecking "Link" during the Place process), the vector now appears with horrible artifacts along certain corners. 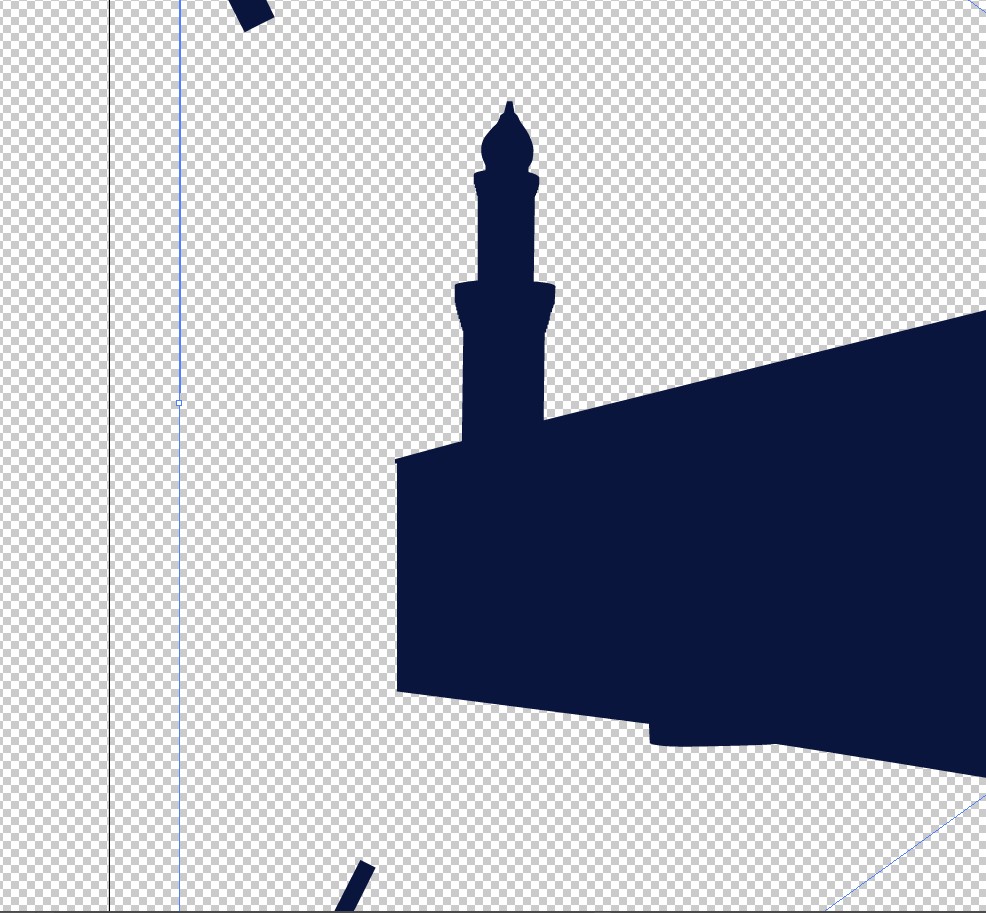 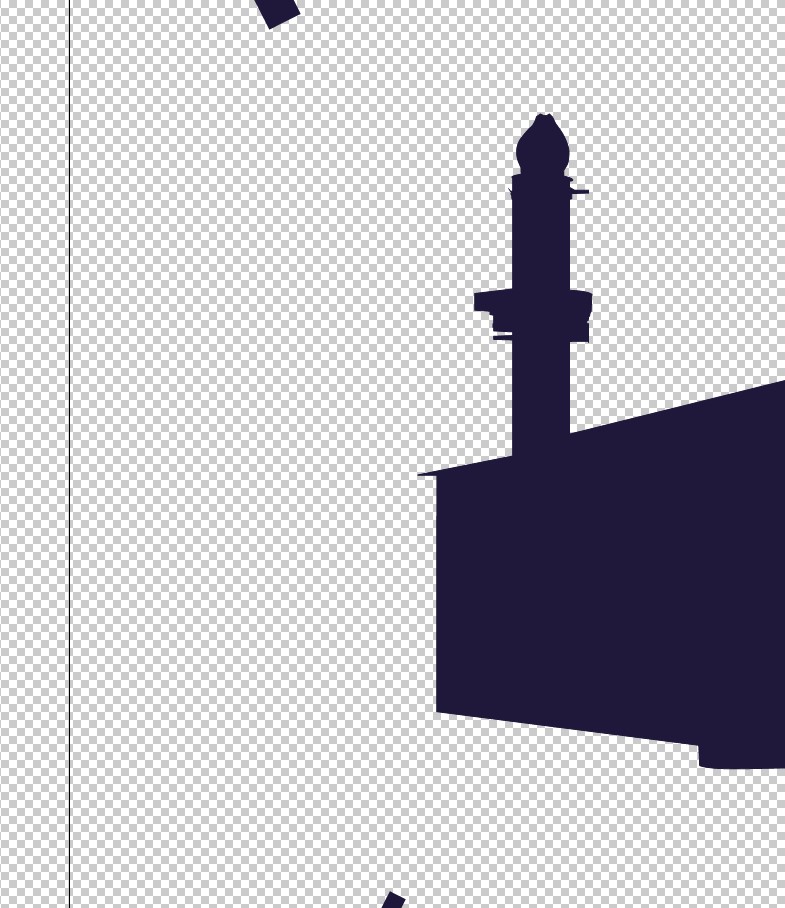 This only affects the icon in the logo, which was a trace (using the pen tool) of a building. The text in the logo is unaffected.

I initially thought this was the following GPU rendering bug, but Illustrator says my computer's ancient integrated graphics are too old to be used, so no GPU rendering is happening in the first place.

What's going on here and how can I fix it?

OK, let me recap the resolution.

Since we cannot see the file, but only glean the file structure. The file is multiple times linked from file to another. So we instructed OP to on each level expand any effects and copy data upward.

This has resolved the issue. This does posit that there is a modeling error on OP's part somewhere. But because we cannot see the file and going through each possible problem blind is impossible and too time consuming.

Carefully sifting trough every layer and setting should pinpoint the source of problem. But we are unable to do so without acces to files.

As always I do not concur that this is a bug. Although it might be. Simply because bug does not mean that something does not work as user expected but that the software works against design. And there's no proof one way or another. It's better to err on the side of operator error as there is more you can address on this front.

If you hit CTRL+Y on the original logo file, and you see the same distorted shapes in Ouline mode, then 100% there is no bug, no display issue, and:

However, if it looks good in Ouline mode, then the file is probably ok and you can try:

Not the answer you're looking for? Browse other questions tagged adobe-illustrator logo visual-artifacts or ask your own question.

1
Save as PDF creates ghost images of my text behind the text
5
Embedding pdf in illustrator
2
Reduce file size of PDF/EPS from Adobe Illustrator
0
Importing logo from Photoshop to Illustrator
0
The vector logo disappear after printing
2
InDesign: strokes are showing through when copy-pasting logo
0
File created in Photoshop looks different in Illustrator
0
Vector file showing up with embedded image
0
Issue with strokes switching orientation in Illustrator CC