Are there any extant typefaces based on the engraving work of Reynolds Stone?

The legendary woodcut engravings of Reynolds Stone are very beautiful 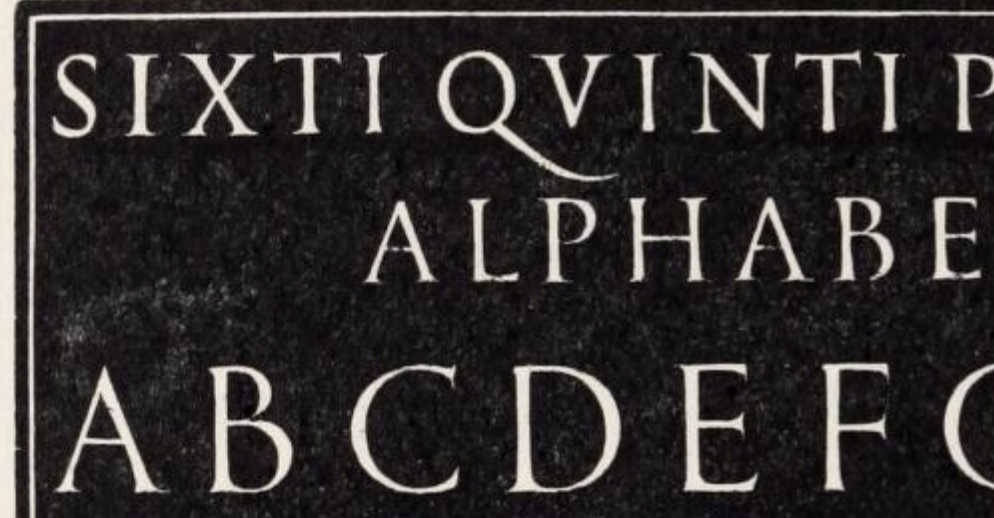 Is there any extant typeface based on his hand-cut work?

Not specifically, but as Billy Kerr said a lot of typefaces are similar because a lot of British designers took inspiration from Trajan capitals. My absolute top recommendation would be English Engravers by Robbie Smith. 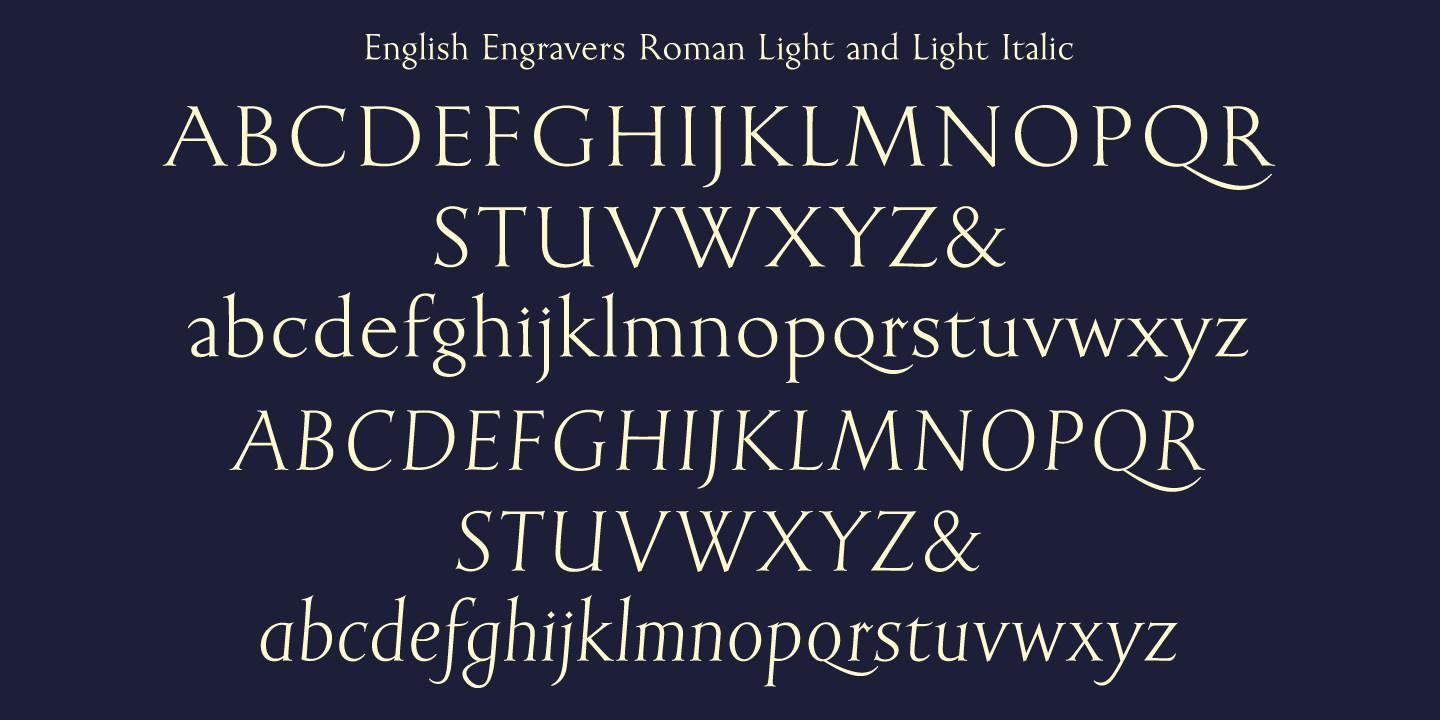 Winsel from insigne design is a more extensive family. It's more "monoline", it has less contrast. It has lower case, small caps and a lot of weights and widths. Its x-height is quite low, so you wouldn't want to use it for extended text. 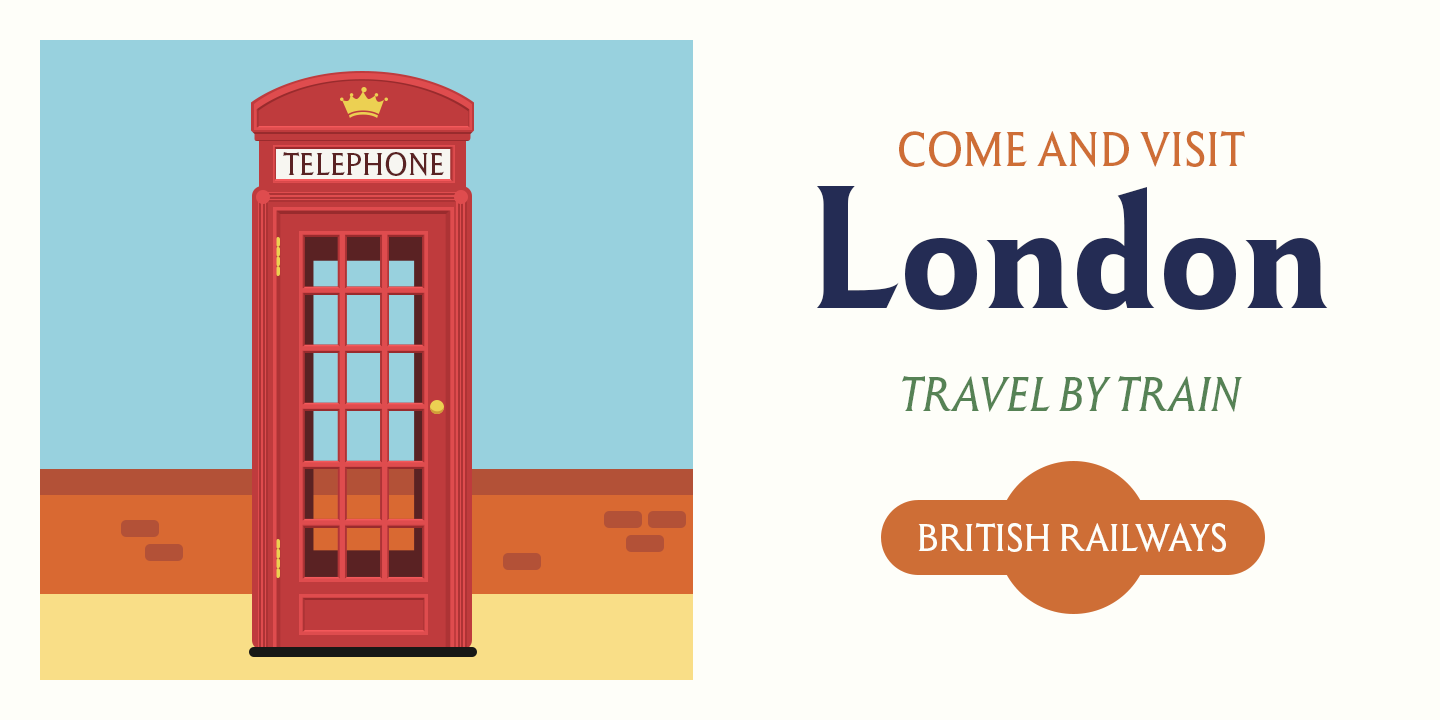 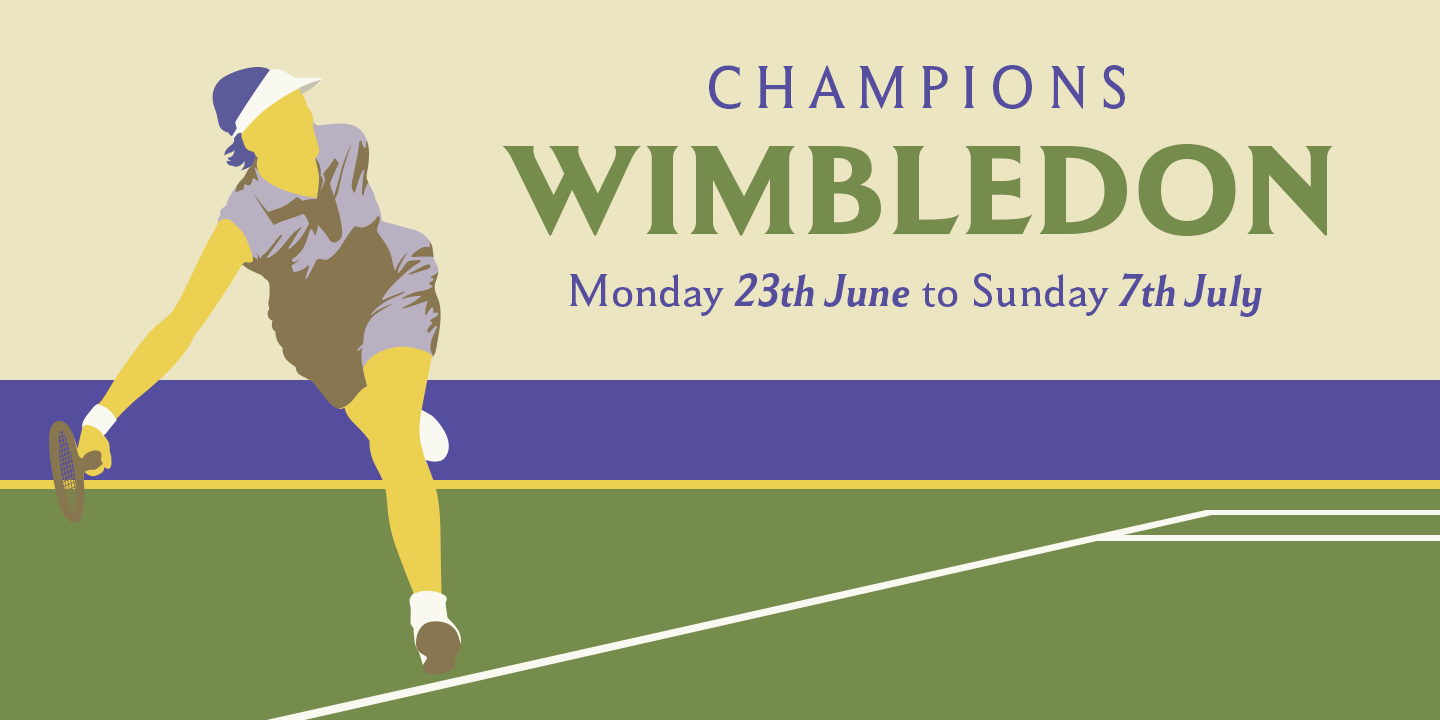 Map Roman by David Jonathan Ross is spikier. It goes bolder and into condensed weights. You can buy it if you sign up to his "Font of the Month Club" 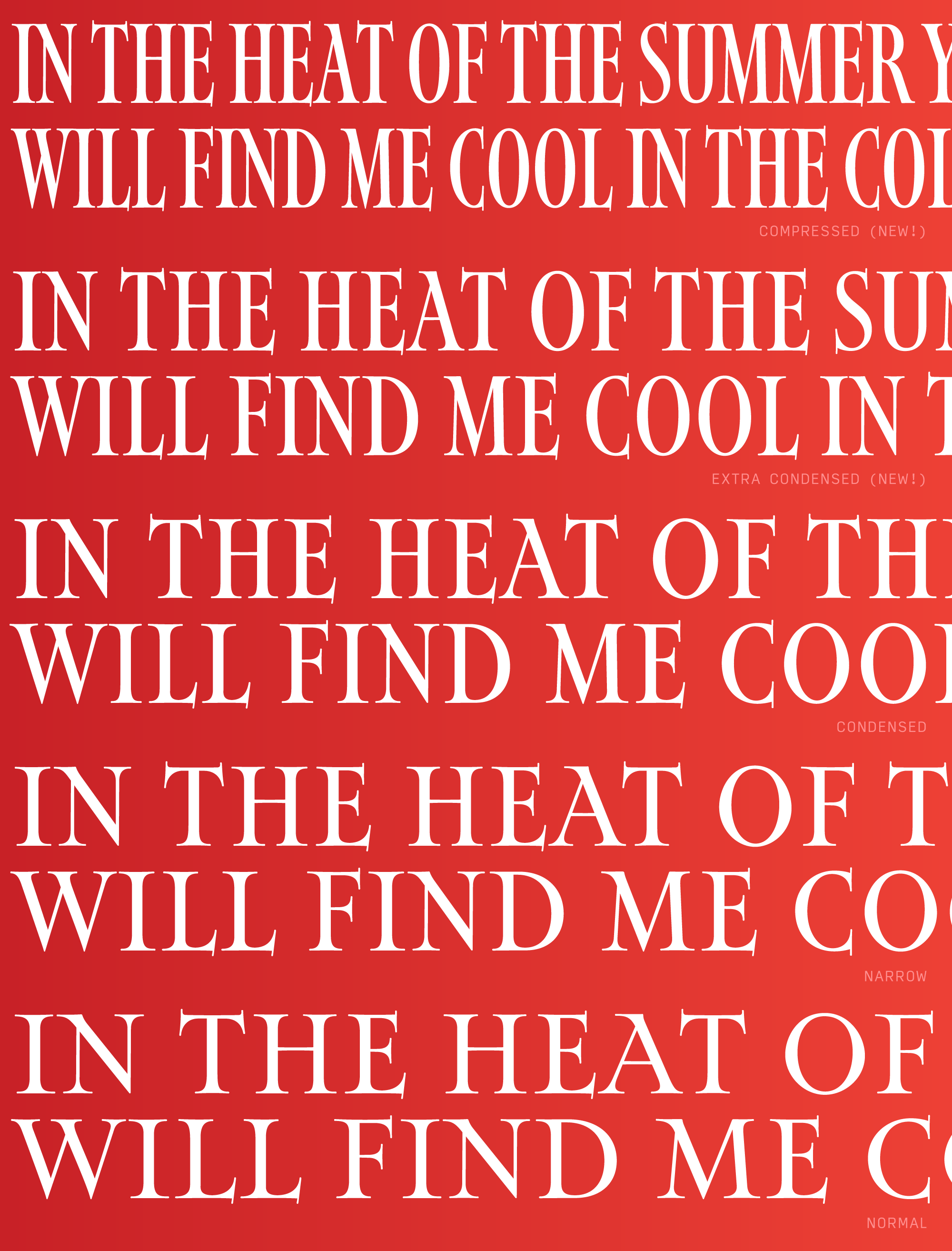 Very beautiful indeed. I wasn't familiar with Reynolds Stone, but a quick web search gives me this thread which indicates that a digitized version of his Janet typeface does exist, but that it it's not publicly available. See the comment from the font designer in the bottom.

This site states that Reynolds Stone designed the Minerva typeface which is available in different versions like this from Linotype. I don't believe it's based on his engravings though.

30
Where do professional designers go to look for typefaces?
4
Database of font information
6
How to determine a typeface's origin and whether I have a license?
1
What's the meaning of Std and WGL on Typefaces?
2
Remap characters in a TTF or OTF file
8
Type Design: Background and guidelines for designing the Umlaute (ä Ä, ü Ü, ö Ö) of a serif typeface
1
Are there typefaces designed to fit inside one another?
3
What typefaces, if any, use a double-storey "a" in the "@" sign?
5
Are there any humanist typefaces based on a left-handed scribe?