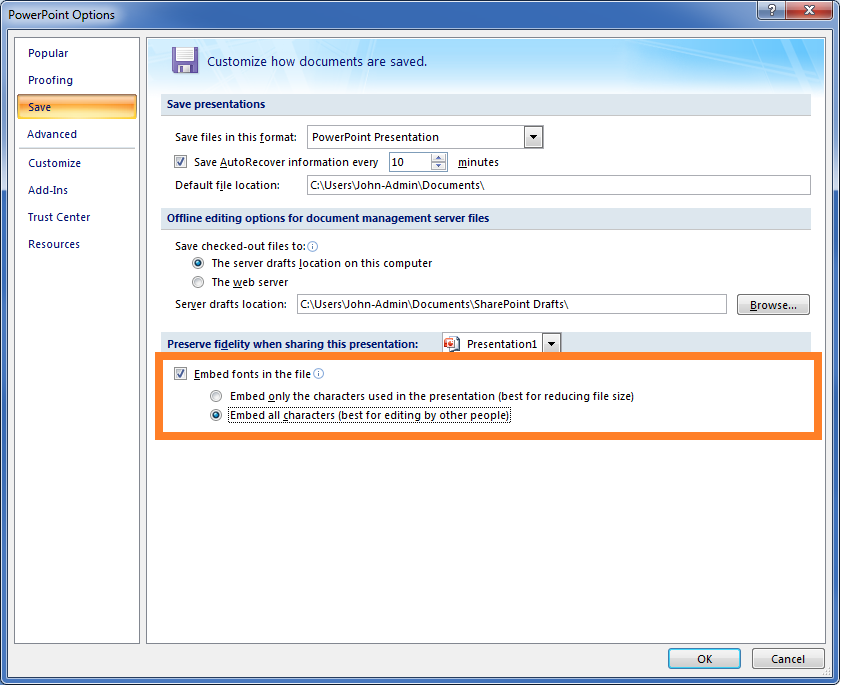 6
Do all monospace sans-serif fonts look the same?
1
The most legible sans-serif question mark for small sizes?
3
What sans-serif fonts pair well with Bookman Old Style?
3
Font with equal spacing between letters
2
Is there a better way than sans-serif font to separate captions from the document?
4
Is there research on the preference of sans-serif fonts in printed text for Western European countries?
7
How do I find sans/serif pairs of fonts?
1
What Sans Serif font is this?
7
What are fonts halfway between serif and sans-serif called?