How to create a wooden slat pattern in GIMP?

I need to make a texture for a 3D model of a house. Parts of the house are covered with wooden slats, like this:

How can I recreate the area circled in red in GIMP ?

I have tried to do this by drawing lines onto a new image and then using the Warp tool. This looked already a bit like wood, but far from what I see on the image above.

EDIT: Also, if possible, I would like to be able to create a seamless pattern from the generated image.

To be honest I must say that good complex stuff is also available for free. Blender user's know what, where and how to use it.

This answer uses nothing special, it can be done as well in GIMP, Photoshop, Paint.NET, Krita etc... programs

To make the pattern I recommend to use a photo of real wood. It's laborious to generate synthetic rich enough wood texture, but it's not impossible. Skilled artisans have done it manually hundreds of years.

One can buy wood texture images as ready to use tileble patterns. The ads at least claim that the tiling will be seamless. It cannot be decided surely from the heavily watermarked preview images. That's understandable because the sellers have no intention to give their images for free.

Here's a linked example of painting wood texture manually with a couple of special brushes which are both tilt and pressure sensitive: https://www.youtube.com/watch?v=M1pVcoYrrWA . I guess the artisan has practiced the trick a while before the video was shot.

I have no easy method to repeat it in software. I'm afraid it must be painted also in the computer i.e. it needs some real painting skills and responsive brushes.

Check this wall. I'm quite sure you see it's a repeating pattern but the borders between the pieces are not too well visible: 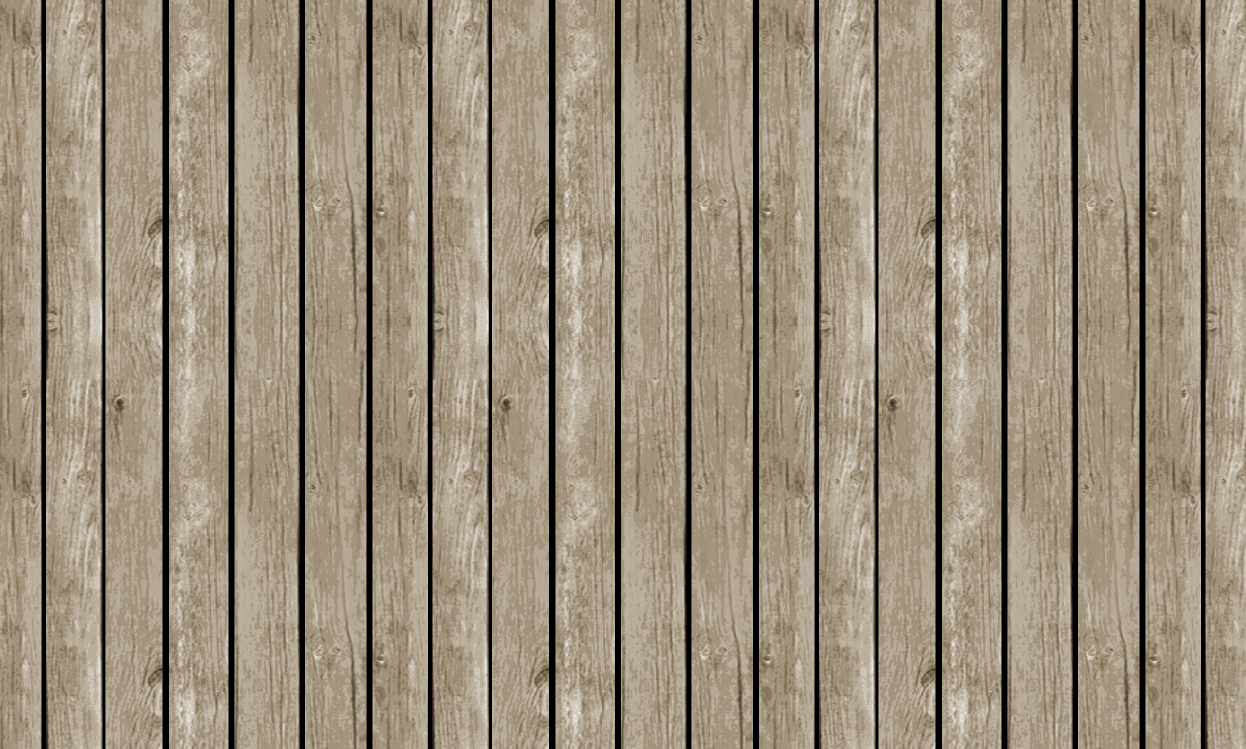 To make it easily tileable it was colored to have only a single hue, 8 brightness levels and the pieces are exactly rectangular. They are cut of real wood wall photo and pasted on a black background.

The photo couldn't be used as is because it had color variations and the gaps weren't straight. Fortunately the light was uniform enough, because the used pieces are small and they were quite close in the photo. The drawbacks of using a small piece are unsharpness and one sees easily it repeats.

The planks above look like they have have worn out remnants of paint. That was not so clear in the original photo which was unsharp. I posterized the original to 8 greyshades to generate sharp looking details which partially hide the unsharpness. In addition it became more easily tileable.

The straight black gaps remove all tiling problems in the horizontal direction. To make the planks look contiguous vertically about 20% of the planks in the bottom ends are mirrored to the top ends with smooth fade.

A fully synthetic seamlessly tileable wood texture which is made with effects is possible easily if you can accept straight fibers with no curved patterns nor knots. If you want knots or curved fibers it's better to make as big single image as needed. As my example above shows the repeating forms can easily be seen, no matter the actual seams are well hidden.

This wall is made of a repeating pattern, but the repeat period is not obvious. Only the one accidentally wider gap between the planks show that horizontally the pattern is 4 planks wide. Vertically its period cannot be seen, but there's 3 rows. 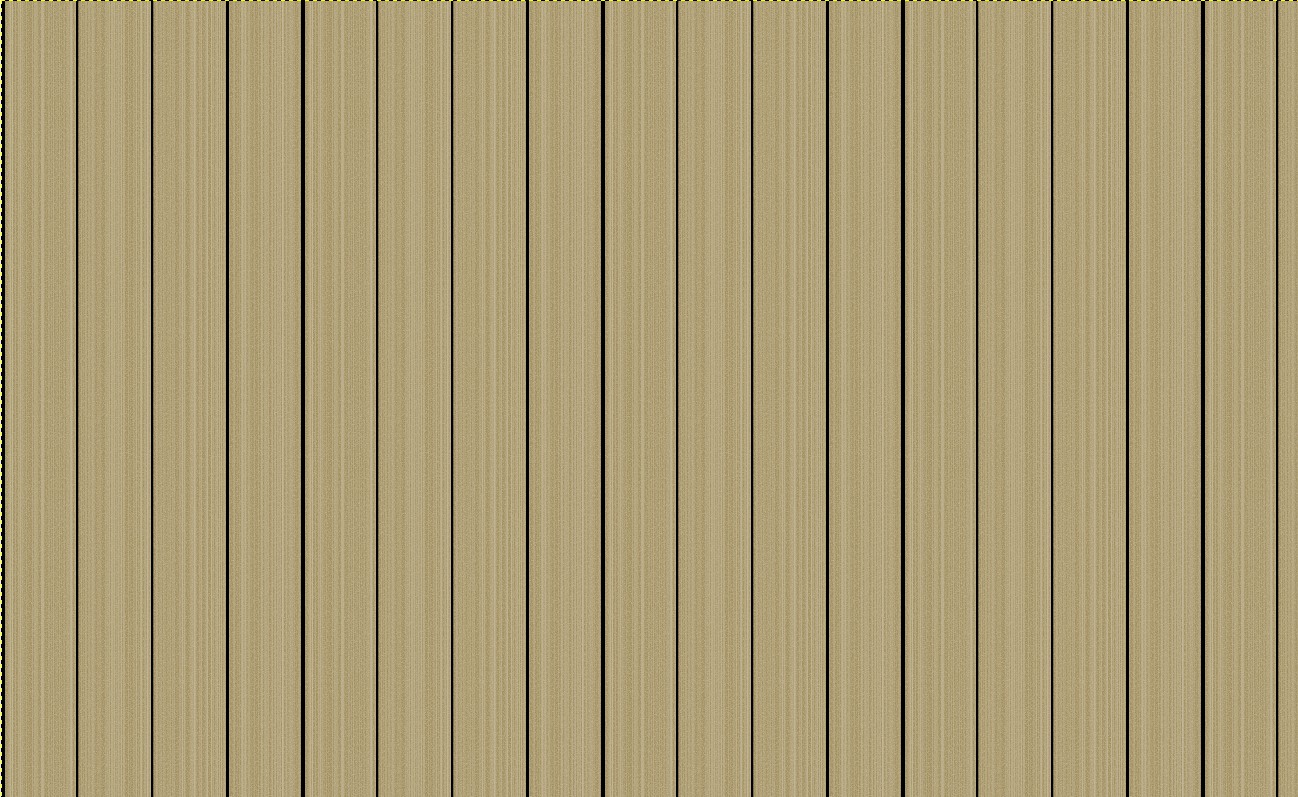 The tiled pattern was originally a blank RGB image W=600px and H=700px.I made a rectangular selection which was 1 px high and as wide as the whole image. That selection was filled with black and white grain (=Filter > Render > Noise > Simplex noise, FG and BG colors were black and white).

The filled selection was stretched with the scaling tool to full image height with no interpolation. View > Snap to image edges should be ON: 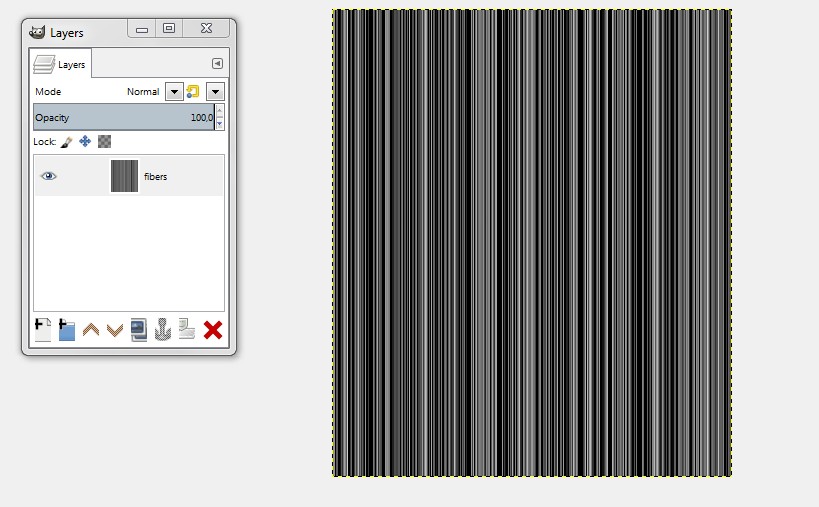 Now I have a single layer with straight "fibers". At close distance it looks better if it has some grain, too. Insert a new layer which is filled with Simplex Noise and the layer opacity is reduced to 40...50% 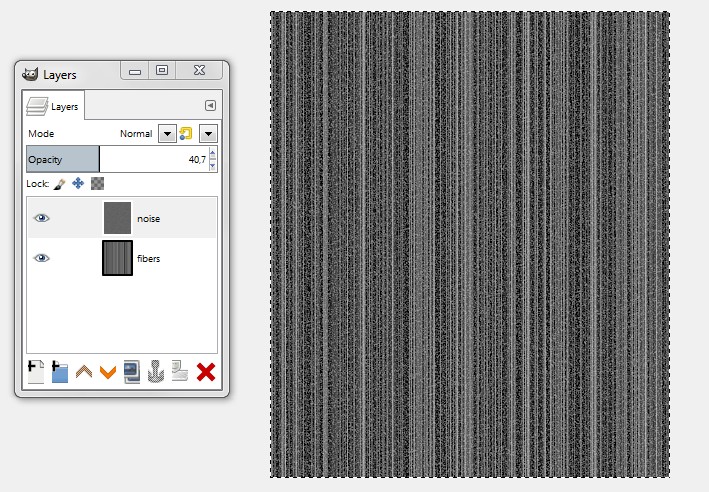 Flatten the image. Reduce its contrast with Color > Curves: 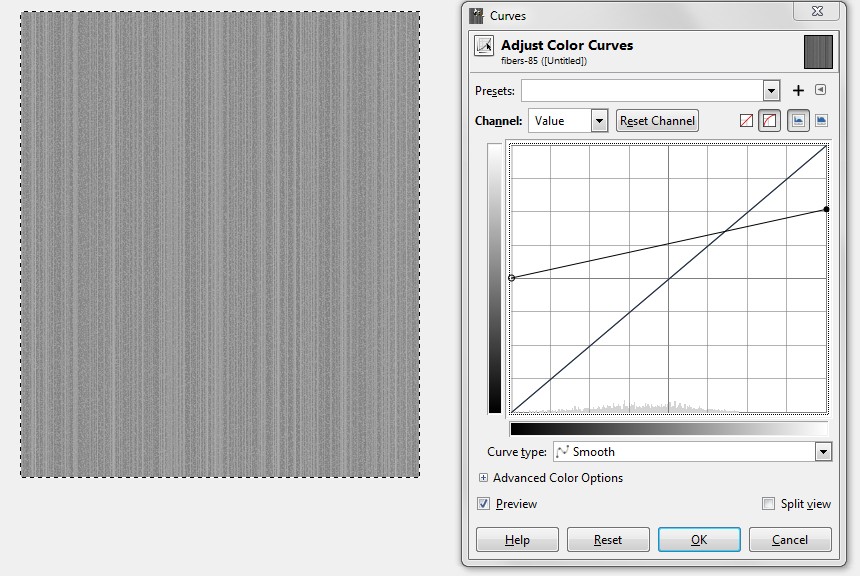 Set a single hue color with Color > Colorize. Make rectangular selections for black gaps. You can set their widths and places as numbers in tool options dialog to avoid my irregular look which was got by eyeballing them. The selections are made one by one, but added together.

Fill the selections with black. I applied Color > Curves with value pulled down to flat zero: 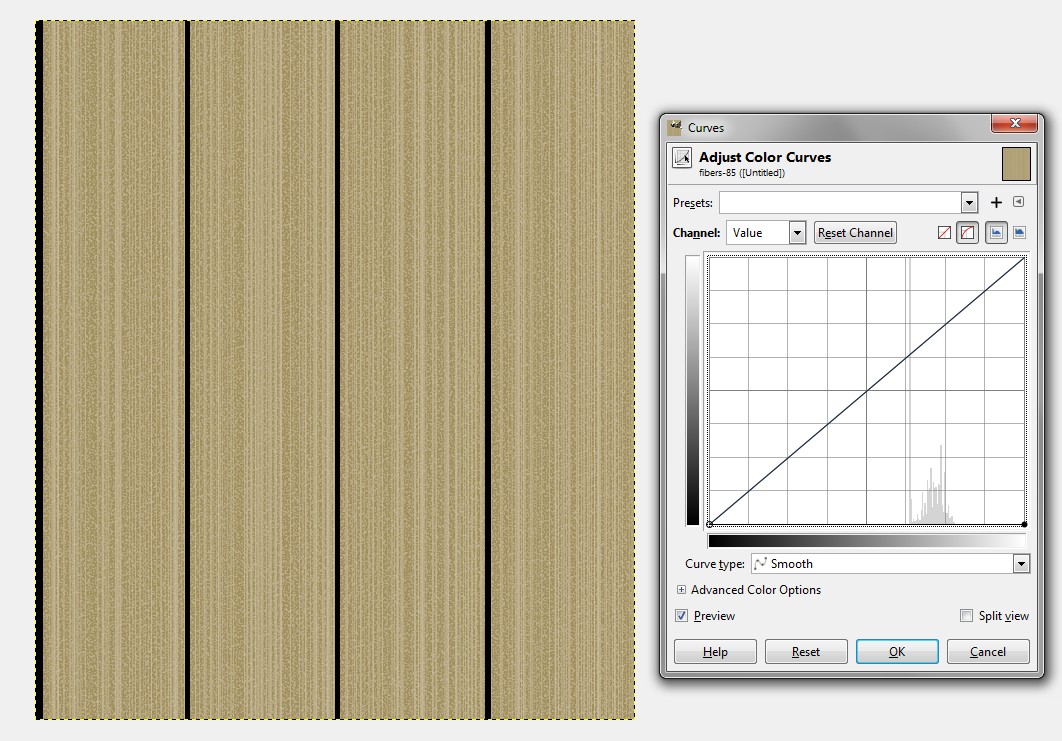 Now it's ready to use a single layer tileable pattern used in the wall above.

Any attempt to use something more complex led to a pattern which was easy to see repeating. Filters > Map > Tile seamless didn't help, it only faded the seams a little easier than mirroring the pattern. An example: 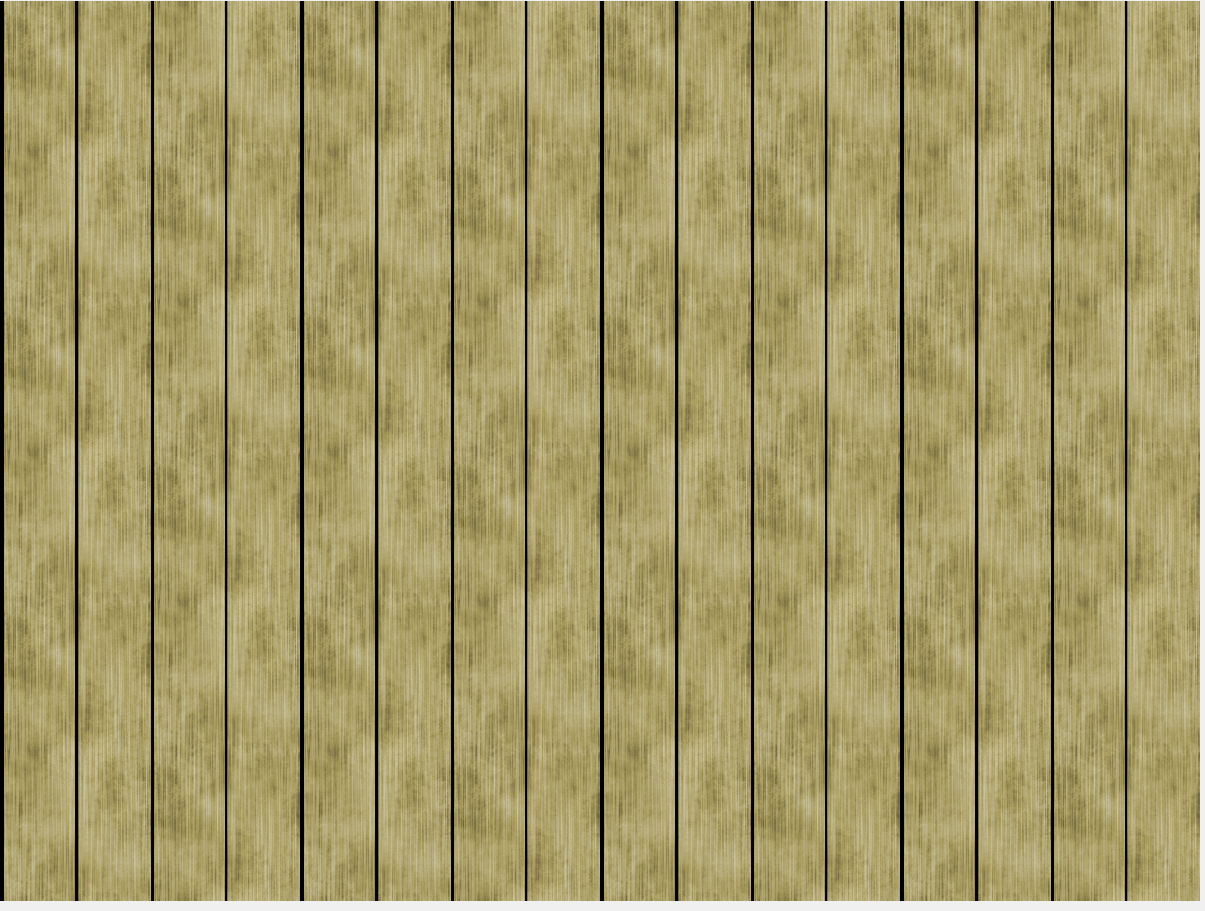 There's no seams, but the tiled wall looks like it has lines of repeating dark shapes. I see it disturbing, even more disturbing than the relatively sparse repeating knots in the photo example. 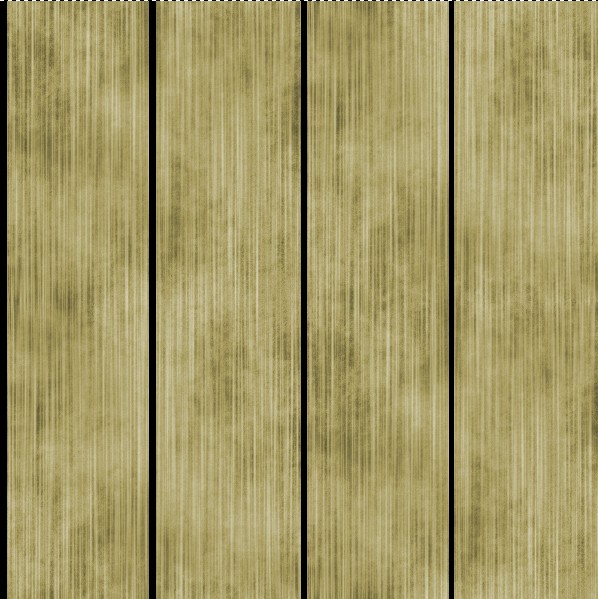 The irregular fibers are a higher piece of Simplex Noise stretched to full height with Cubic interpolation. The dark blemishes are Plasma Noise.

The idea of the fill could be well usable if the whole wall was made at the same time with no tiling or only the black gaps were tiled.

The last sentence leads me to think that a way to have acceptable complex wall as tiled patterns is to layer more than one simple patterns which have different tile sizes and which are constructed so that the upper layers have enough emptiness to allow the lower ones to be seen or the total effect is made by blending modes.

Synthetic knots are made easily by applying distortion "Whirl and Pinch" a few times to the same area of a fiber texture, but by having different radiuses and effect depths. The effect isn't realistic when zoomed in, but maybe acceptable in small size on much bigger surfaces. 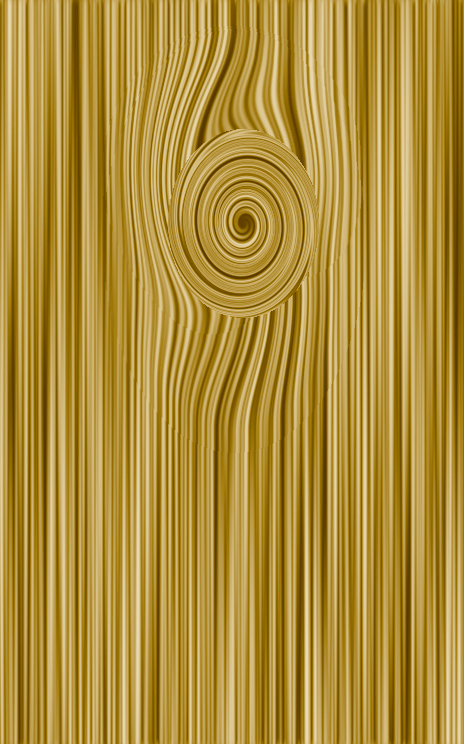 As tiled it will be useless, no matter how good one knot might look alone. 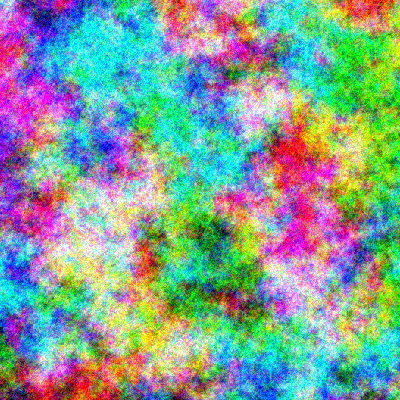 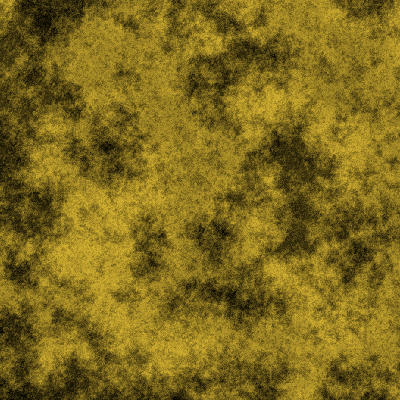 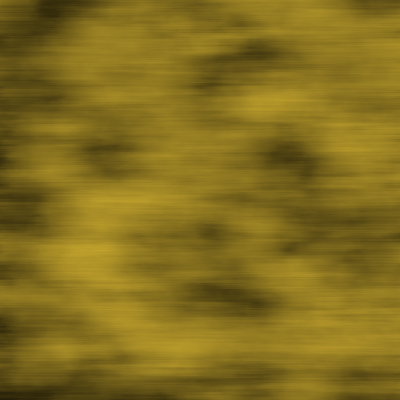 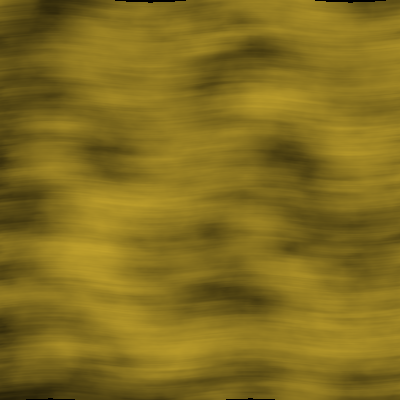 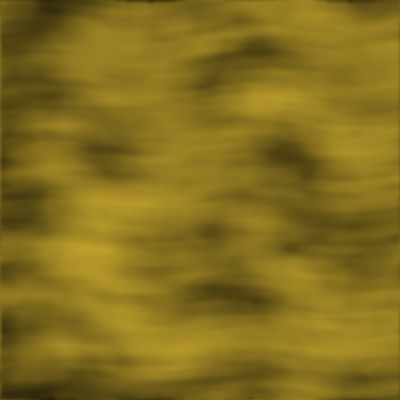 Not the answer you're looking for? Browse other questions tagged gimp patterns or ask your own question.

0
How to recreate this effect from Apple's GameCenter?
6
How can I fine-tune my tile pattern to make it seamless?
2
GIMP: Smooth png image from black to transparent (how to make gradient)?
2
Seamless UV Texture - GIMP
2
Is it possible to generate seamless "mosaic" tiles algorithmically?
0
How to create perfect geometric triangle seamless pattern
1
How do I create a random grain effect in Illustrator or Photoshop
1
How can I convert this pattern into seamless tillable pattern in Illustrator?
0
GIMP 'select color' tool - color turns out wrong
1
Grid and bucketfill are just off center/ have offset