What’s the name of this typographic treatment with shadows?

I want to find some tutorials on how this effect might be done in Photoshop but I don’t know what to search for. Does anyone know what to call this? 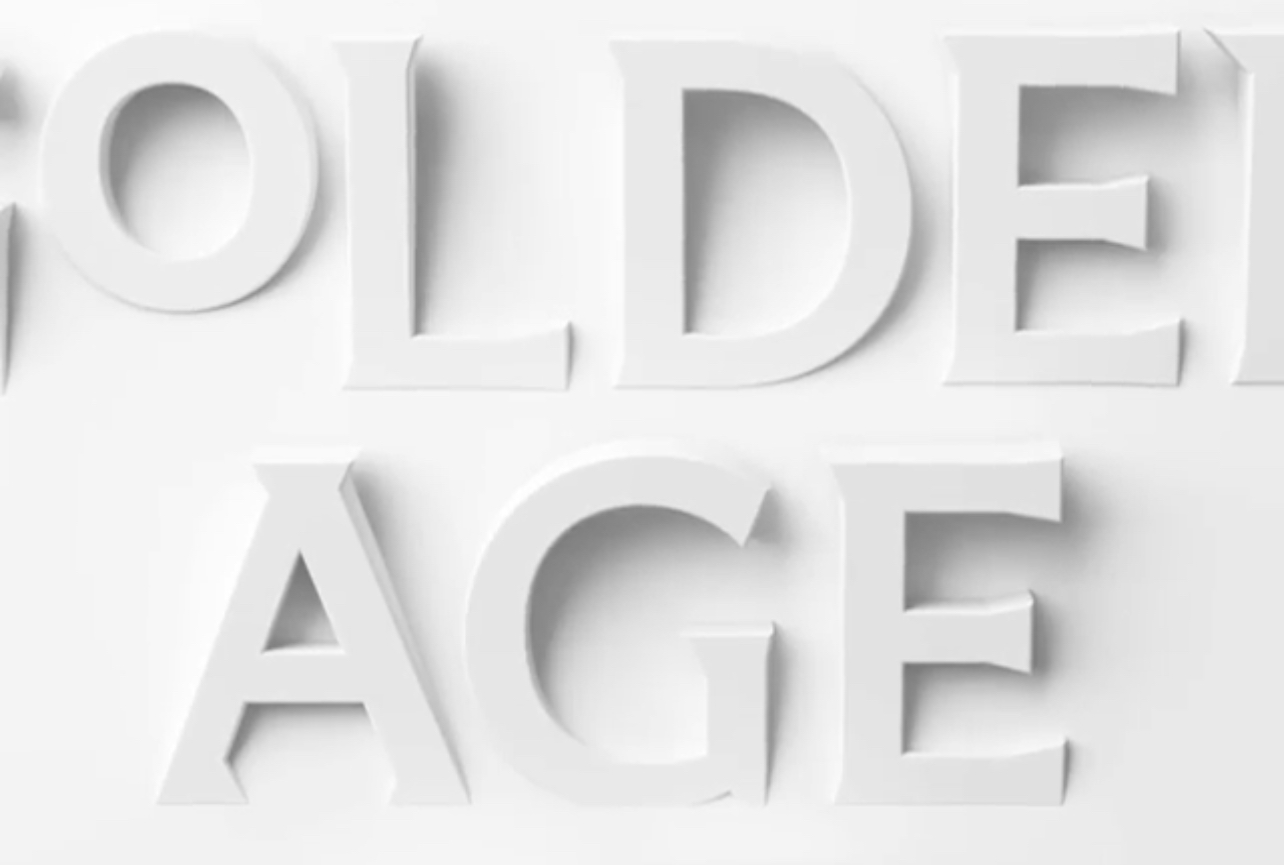 It's non-uniformly extruded 3D text with a shadow and background plane. I'm afraid you will not find any already established single term which exactly defines it.

Making it would be elementary in a proper 3D program. The shadow looks realistic, it's not the usual 2D drop shadow (=a blurred and dark 2D copy of the profile), but a cast shadow created by ray-trace rendering in a not too simple light environment.

Photoshop's 3D engine might well render it, but there's no tools to create the geometry. The geometry should be imported. (see NOTE1)

Of course, Photoshop could still be used. A master user would draw it in 2D. I skip it.

Something resembling can be done easily in Illustrator. Here's an example: 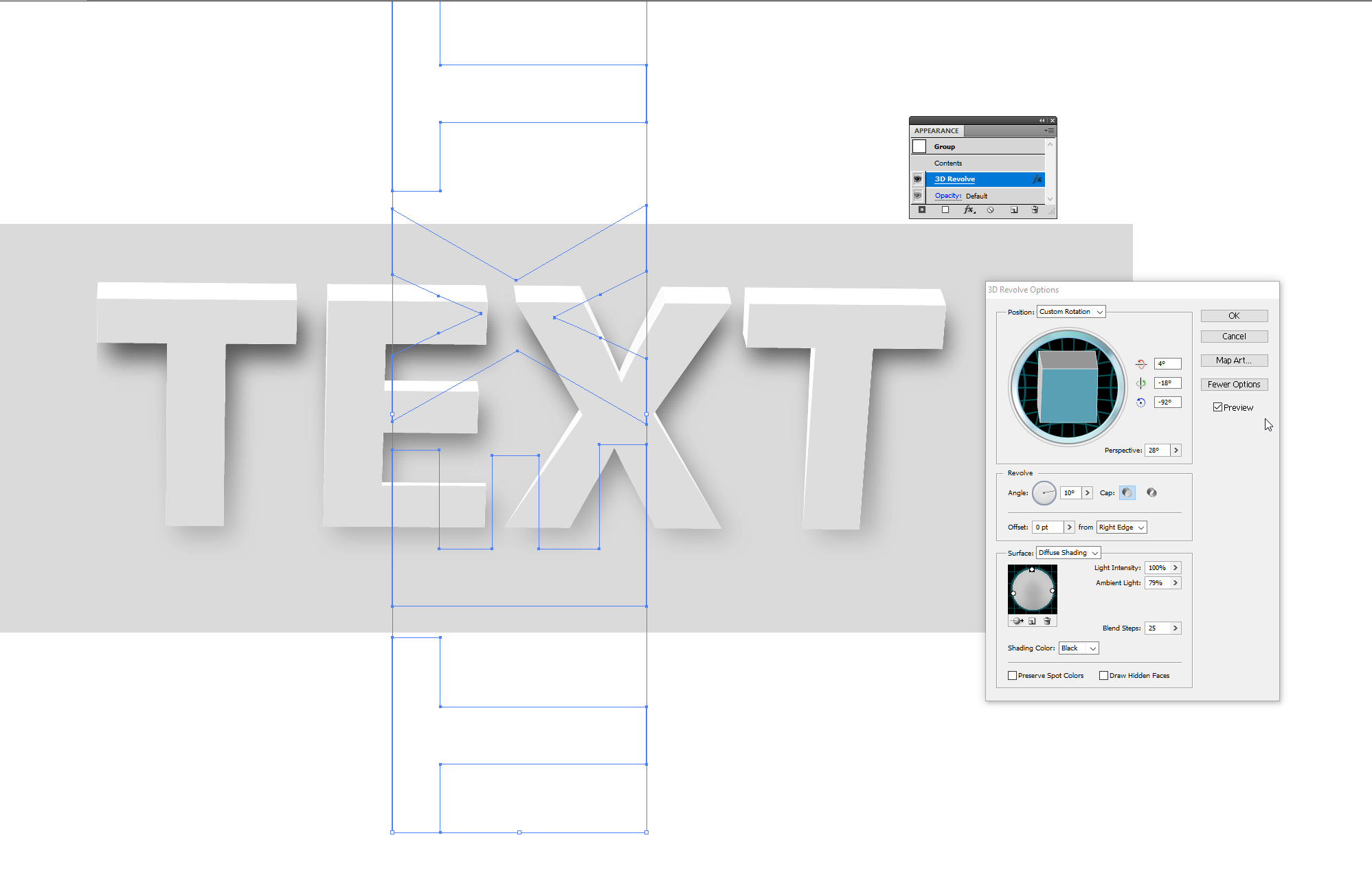 The non-uniform extrusion is made with narrow (10 degrees) 3D revolve effect.

The shadow is a blurred piece of dark gray non-extruded text. It's faded downwards with a gradient opacity mask. It's just a manually inserted 2D drop shadow, much simpler than the rendered shadow in your example.

The background is a separate grey rectangle.

In the next image the 3D text is a little rotated to show its non-uniform extrusion. The curved top shows that it's actually a revolved narrow sector:

The shadow and the background are 2D shapes which stay in their places, only the 3D text can be rotated.

NOTE1: I use legacy software. Generated 3D models there are inferior except a few preset shapes and uniformly extruded texts. Modern Photoshop may be more capable. But, as said, the geometry can be imported. The next example has a piece which is generated in a simple CAD program which has no rendering which calculates the shadows properly. Photoshop's 3D accepts it as an OBJ file:

There's not paid much attention for good lights, they are what there happened to come out when a couple soft lights were added and moved to guessed places. That's because the rendering with shadows and reflections is very slow in legacy Photoshop. The screenshot was actually taken in the middle of the rendering process as soon as the letters and shadows started to look solid.

The truth is that I prefer doing this kind of stuff in some real 3D software. I do not use Ps that much.

It is pretty straightforward.

This lazy work took like 5 mins. Of course, you need to tweak stuff to get the precise look you need. 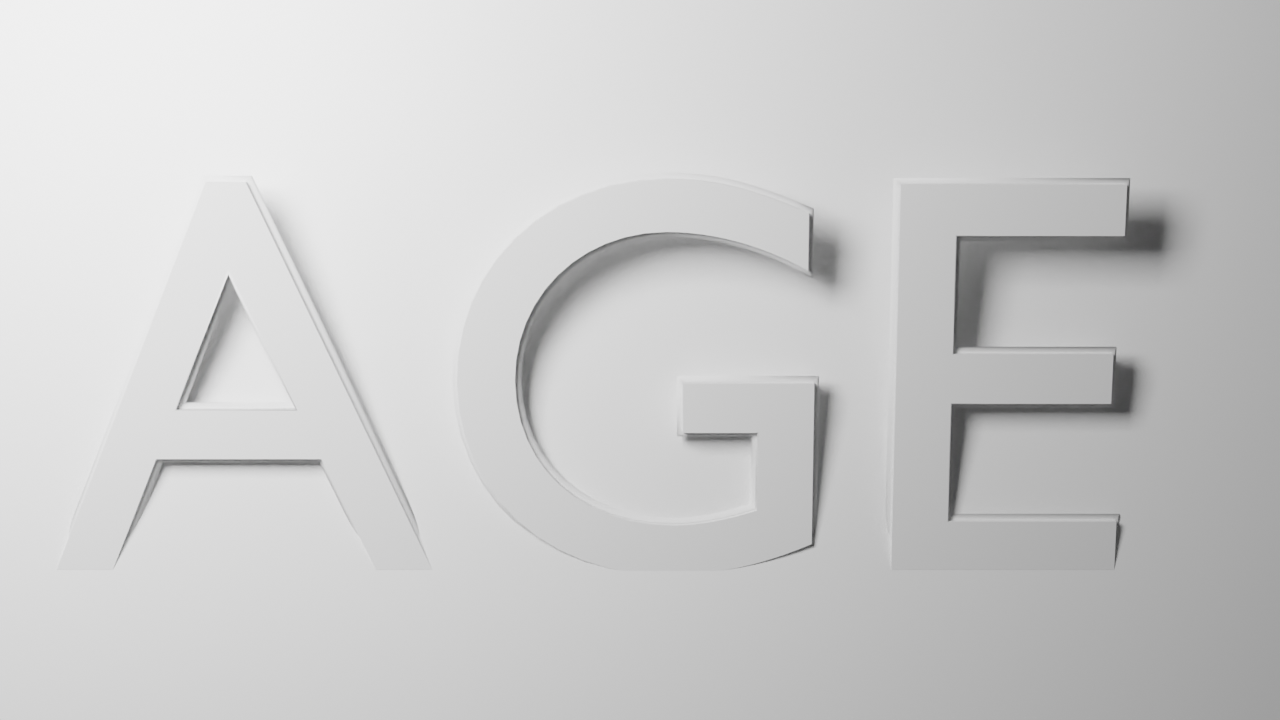 But of course, you need the patience to learn a 3D software.

Shadows on a text? Do not try to categorize everything. Search for some obvious things.

Not the answer you're looking for? Browse other questions tagged typography terminology style-identification or ask your own question.