How to change the width of multiple objects individually?

I have this graph: 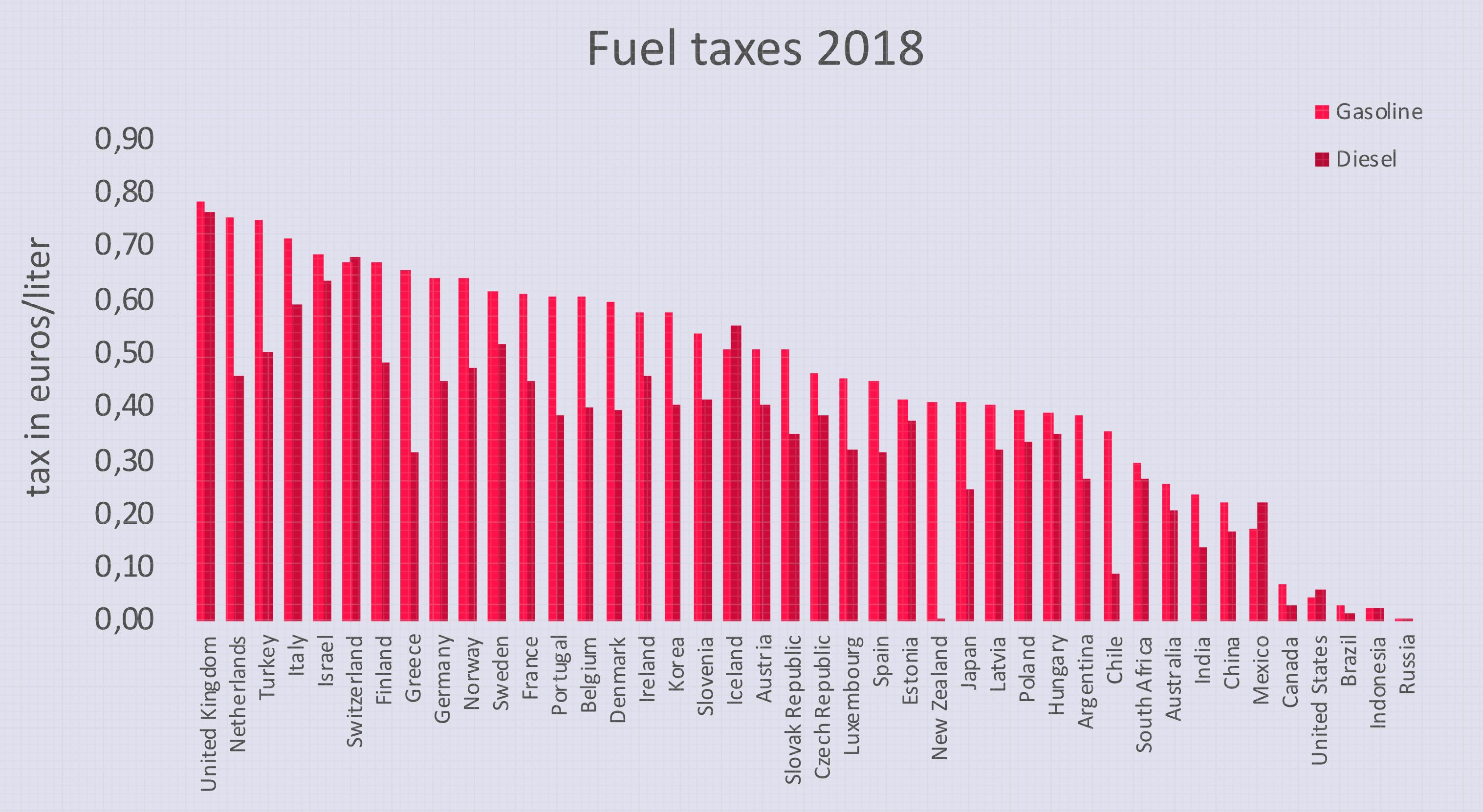 Me and surely many others have met the same problem. Fortunately this time you have got from the author more than the usual low res JPG screenshots of his Excel or Powerpoint graphs.

Excel optimizes the graphs for the screen display. The items are drawn so that the need of anti-alias blur is small. If the bars are only say about 4,5 pixels wide on Excel screen a part of them is drawn as 4px wide and a part as 5px wide to match the total width.

I do not know any automatic method to equalize the bar widths in Affinity Designer nor in other vector software after the bars are copied from Excel to the vector graphics program. Programmers may have what's needed to solve the problem, but I would start the job in Excel.

I wouldn't copy this graph to a graphics program: 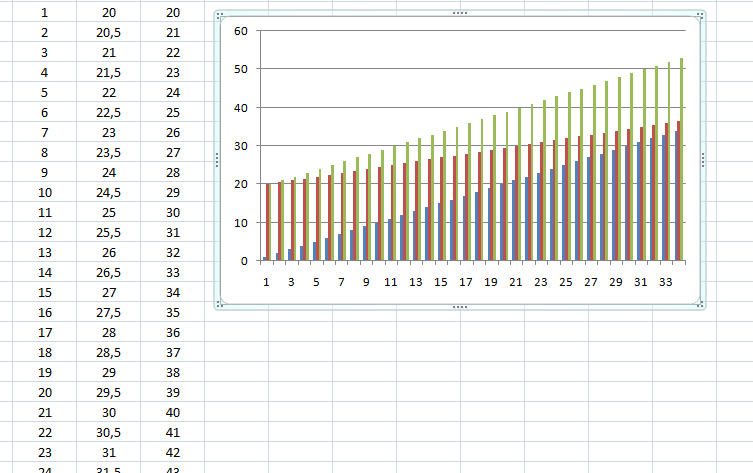 There's so many bars in so narrow space that their widths vary 50%. I would copy this version:

You may say: "I cannot use that long version, the layout needs the shorter one!"

Copy both of them. Release the clipping masks, compound paths and groups. Separate the bars from the wide version as a group, scale them to the same total width as the narrow version and replace the original narrow bars with the scaled group. Vector graphics program doesn't make screen pixel border optimizations if that's not asked by setting something like "Snap to pixels" or "Pixel perfect" ON.

In the next image the upper version is the narrow version pasted directly from Excel. The lower version has the bars scaled and copied from the pasted wide version: 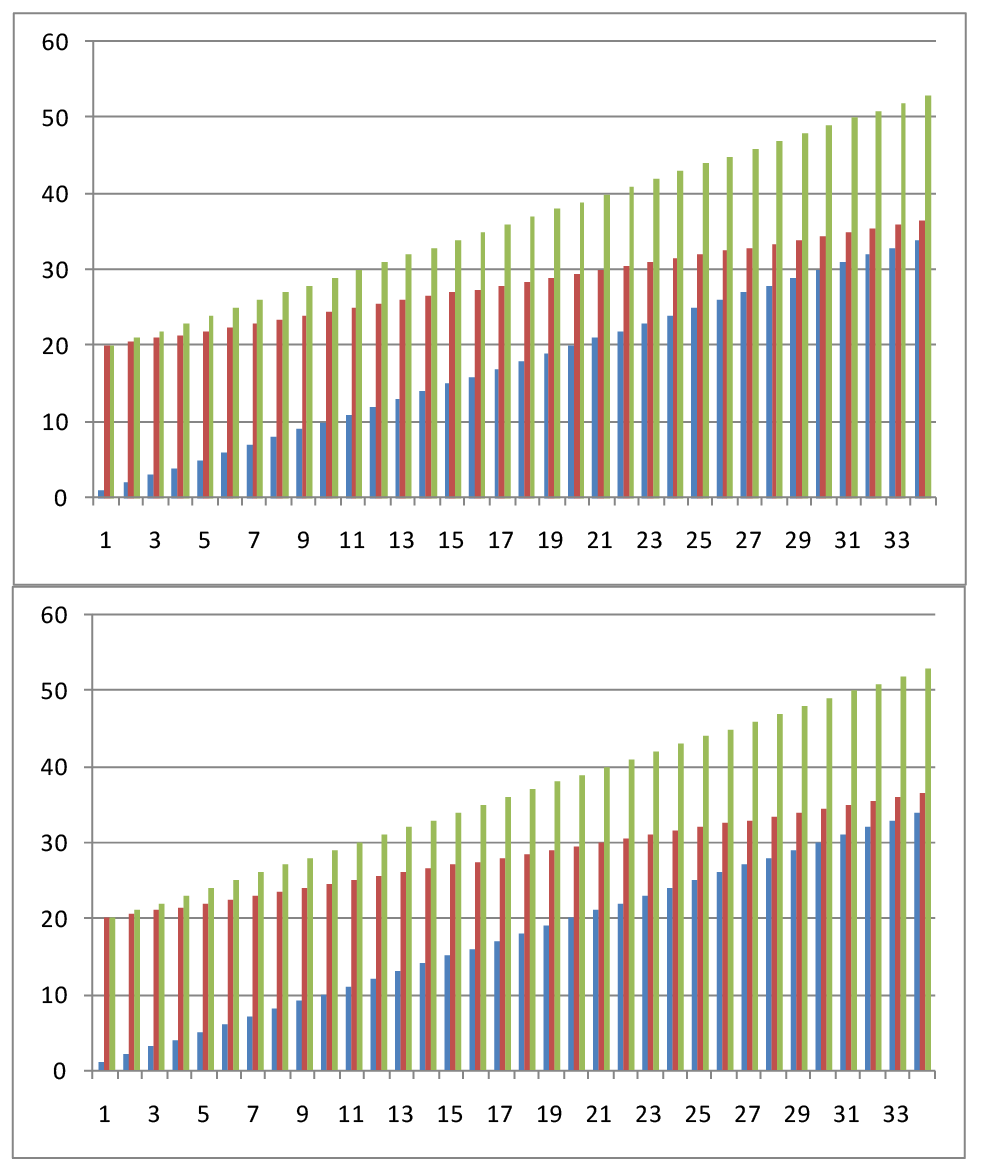 The wide version must be as high as the narrow version because the pixel border optimization happens also vertically.

Another option is to create the graph from the same data in vector graphics program which has graph tools which do not make it screen pixel perfect without asking.

Every presented method need a substantial amount of work, if you have a big bunch of graphs.

Not the answer you're looking for? Browse other questions tagged vector shapes transform affinity-designer multiple-sizes or ask your own question.

12
Pressure-sensitive freehand drawing of vector paths that are editable with the Illustrator Width tool?
2
Cannot freeze transformations in Maya
0
Z-axis rotation of multiple layers/objects in GIMP
3
How to change the colour of all objects to a shade of maroon in inkscape
1
Cannot change multiple objects to the same absolute value in Illustrator 23.0.3
0
How to make the export slices equally large as the artboard size in Affinity Designer?
0
How to measure spaceing and resize shapes "vector likely" or readjust "width" of a shape?
0
How To Scale Stroke Width For SVG In Sketch?
2
Affinity designer adding two objects does not create the intended shape