I'm following a tutorial for cutting out hair from a background and applying it to this photo of a parrot and cutting around its feather.

So far through following the tutorial I have...

The final step on the tutorial is to use the clone tool while on the clipping mask layer and sample the color of the hair and brush over to remove the white parts around the hair. 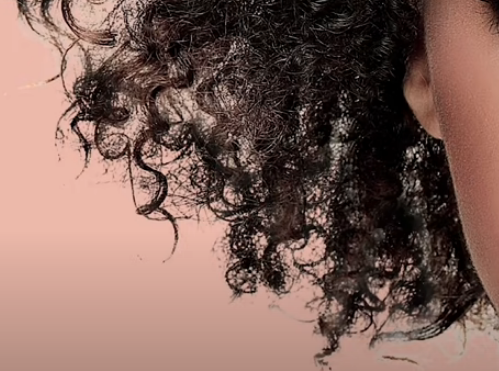 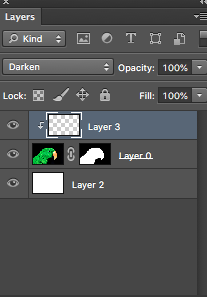 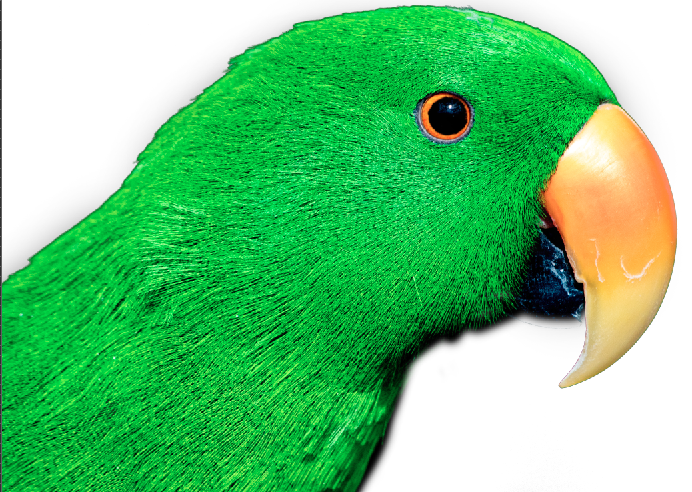 5
How do you increase opacity of artwork in Photoshop CS6?
0
Using an object as a mask
19
Techniques for cutting out hair accurately
0
How to delete a specific shape from an image without rasterizing the shape?
0
Having problems removing background from hair between two people(samples included)
0
How to create forms using a texture?
0
Masking complex groups in Adobe Illustrator
2
gimp: use modifiable layer as mask of another layer
1
What is the best way to heal out hair from shoulder using Photoshop?