What do you call this accent circle's graphic style?

I'm looking at the accent circles behind the gentleman's portrait. It seems like this has been a common graphic style for a while. Primarily used in loader animations, but I've also seen flat graphics of straight lines with the breaks/sliced vectors.

I want to find similar stuff, but I'm not sure what this style is called!

This is another example of the flat design, line segment style I'm referring to: https://pngtree.com/freepng/abstract-geometric-color-concentric-circle-text-box_5236753.html

There can exist qualities that the original creator of the line pattern behind the portrait maybe has never thought, but which are claimed to be included in the pattern alone, no need to have anything in front of or behind the pattern. The claims can be invented by a person who wants to make an impression or only to earn his bread with art without being able to create works by himself.

If the claims are repeated loudly and long enough, other people may join the choir and expand the verse. If that has happened the style name you expect can well exist. The inventor of the style name has surely made (as an evidence) a list of existing works which contain something resembling and other artists who try to exploit the possibility to get some attention by hanging around may create more of them.

I'm unfortunately not able to see deep enough nor do not know art styles widely enough to tell the name or the existence of that style.

Even without seeing anything abstruse or profound by myself I can well invent a style name. It can be for ex. "curvism", "arcillism" or "brokencircleism". The 3rd version is the most limiting one and assumes there's only sub-360 degrees circular arcs. These stylenames exclude many other common shapes which can be used for the same effect in a drawing which contains people, for ex. these (a Freepik image): 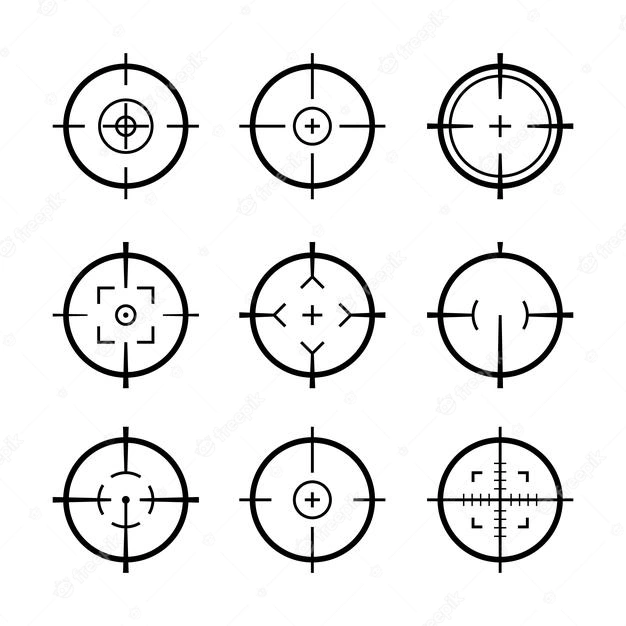 The effect is to lift something into the focus. Drawing the shape behind a person doesn't put himself on the peak, but gives to him the position where one can determine what's on the peak.

More difficult will be to persuade other people to use an invented style name. It's not impossible as you can well see by watching the list of established style names (cubism, pointillism etc,,,)

But I can draw something which uses the same line. To avoid any copyright problems I start from another form. I believe it's in public domain because it was known well before any copyright laws. In the left there's the original form. In the right a piece is taken off with the scissors tool in Illustrator and the stroke has got round end caps. 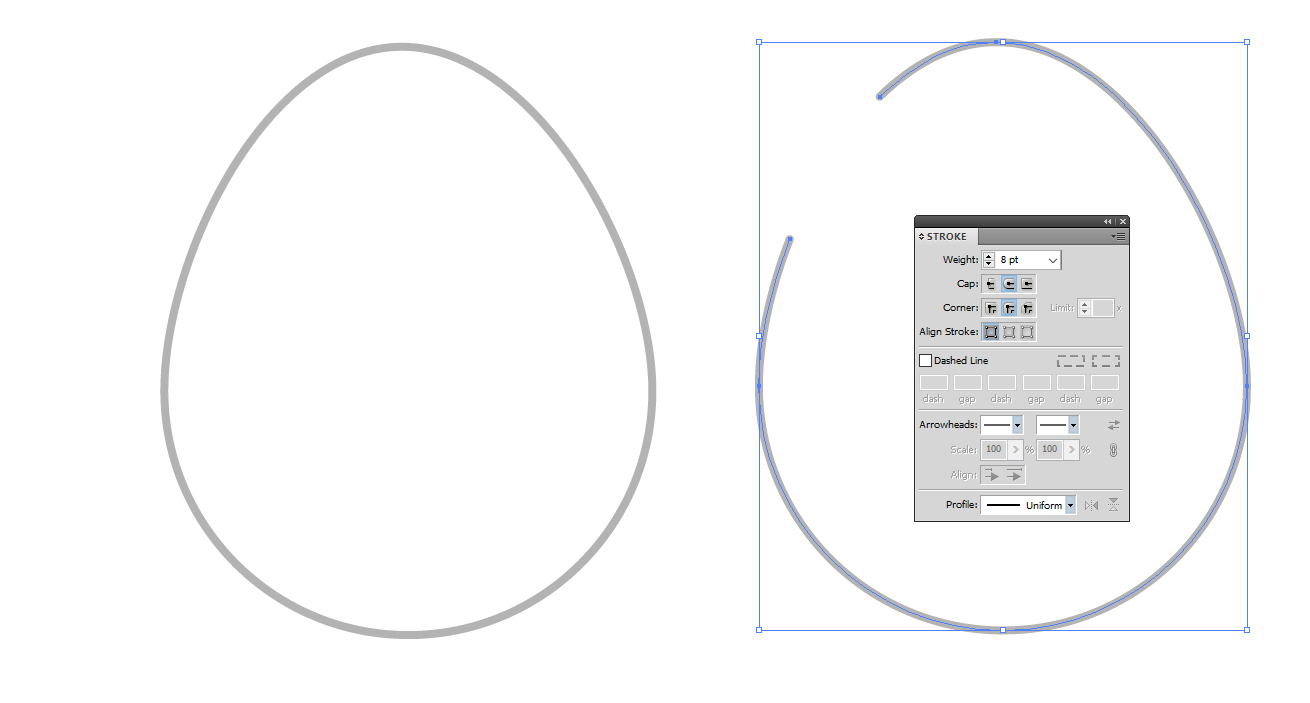 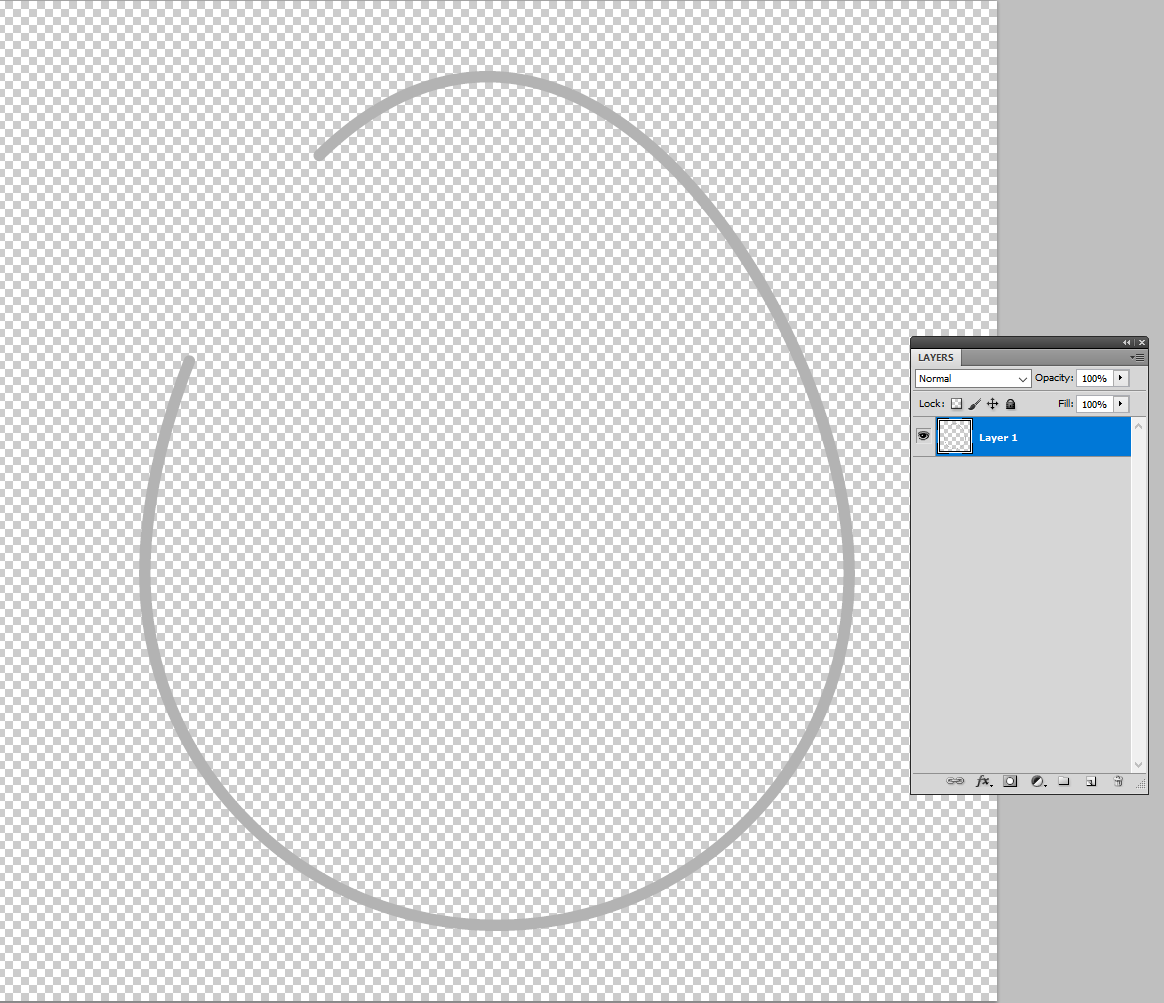 Still 2 clicks are needed to finalize the effect. The clicks insert Layer Style > Bevel&Emboss to shade the curve like it was a bent bar: 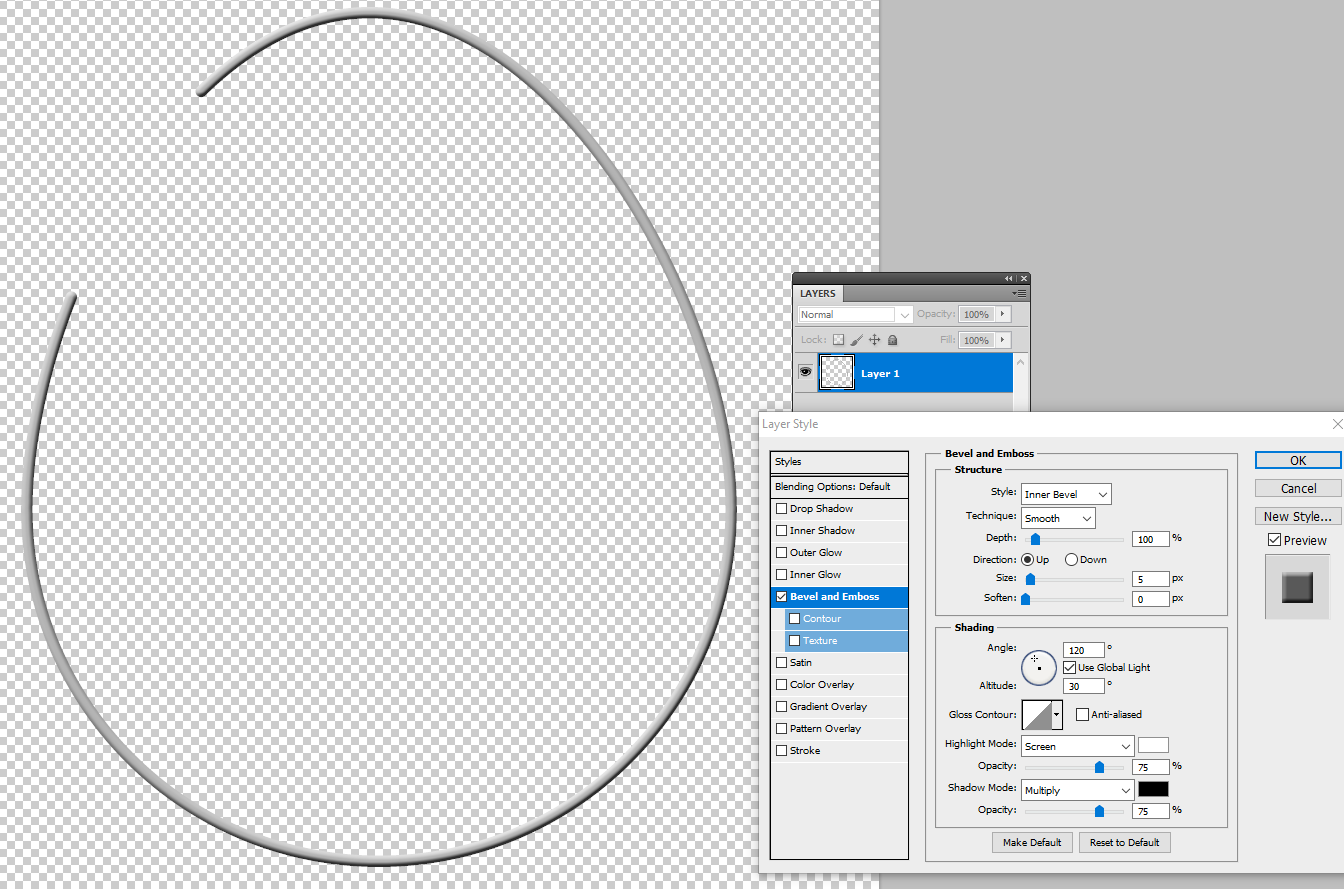 BTW. The curve pattern behind the portrait in your question may be (not sure) in public domain. A man named Archimedes who lived in 290-212 BC and was in many ways comparable to Leonardo da Vinci may have made it as his last work. It became his last work because in 212 BC there was a war. Romans conquered town Syracuse (Sicily) where Archimedes lived. A Roman soldier killed Archimedes who was making his drawing. Painting on canvas was not common then, Roman naval power prevented importing paper from Egypt and carving in stone was slow, so Archimedes made his sketch to the sand on his yard. A legend says that Archimedes said as his last words something which I guess was the name of the drawing. The soldier misunderstood what Archimedes meant when he said in Greek "Μην σπάτε τους κύκλους" and ended the nascent artistic discussion with his sword.

Not the answer you're looking for? Browse other questions tagged vector svg icon illustration style-identification or ask your own question.