Issue with export to PDF from Illustrator

I have some issues while exporting my PDF file from Adobe Illustrator. While I made it, I used shape gradient to do this sort of lines. But if you look at the pictures, the problem is very visible.

First picture — it's what it should look like (in my software): 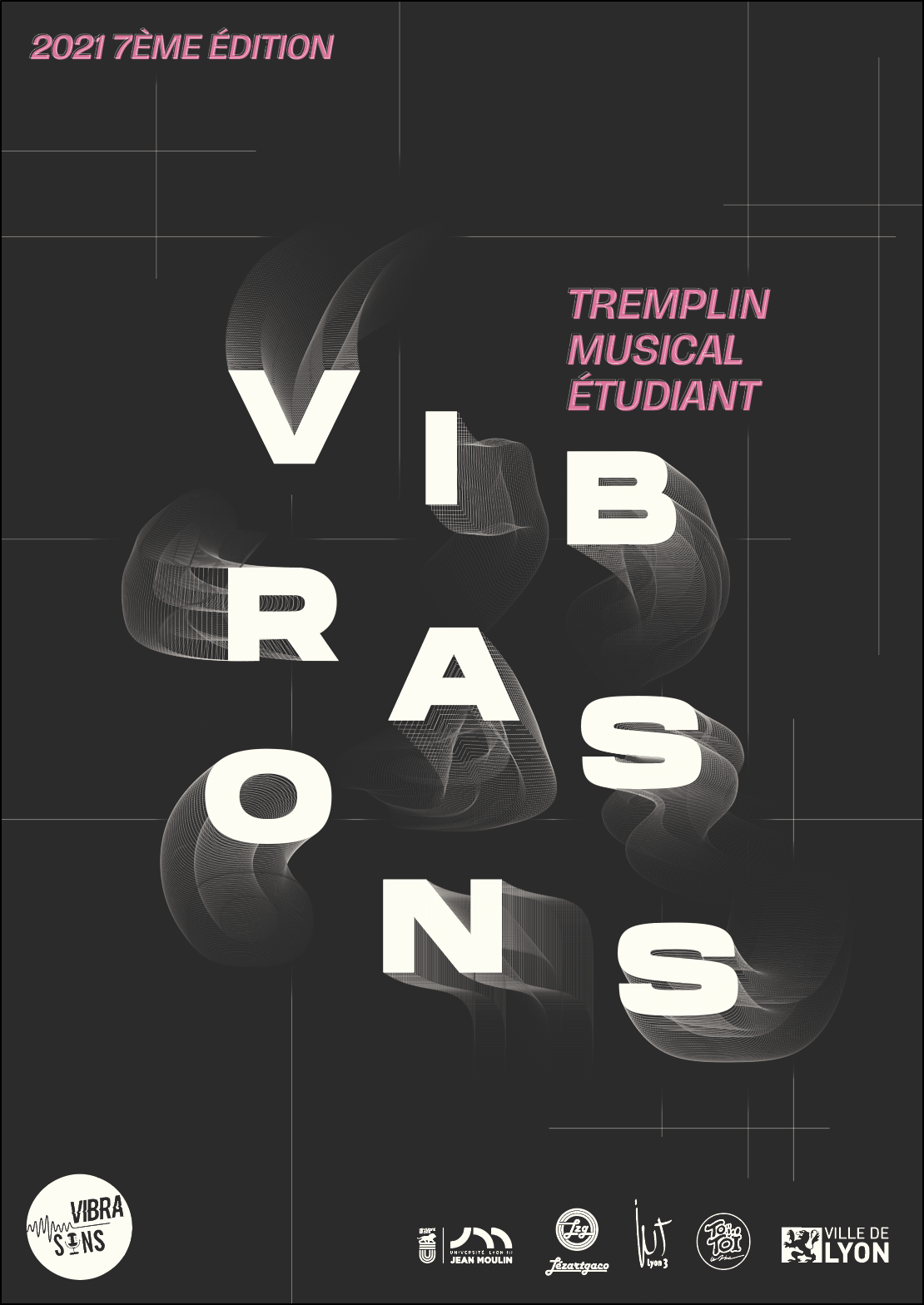 Second picture — it's what it looks like (as a final PDF file): 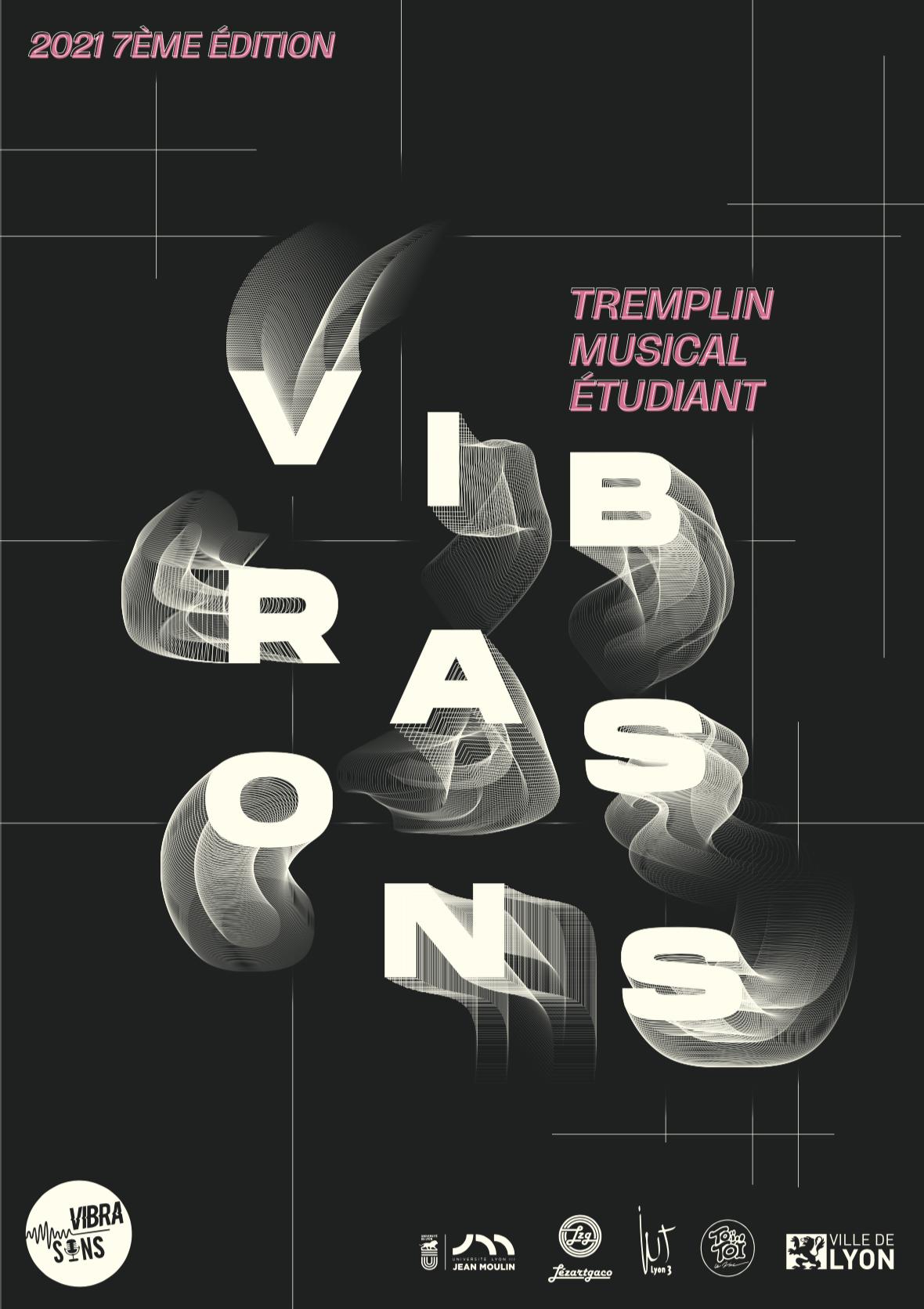 It's really annoying, I have to get the file ready for my client ASAP, but I don't know how to deal with it and make it like in the first picture.

I hope you could help me.
Thank you!

This is a guess which should be only a comment- we know nothing of the construction of your document. We know as little of the used PDF variation.

You would have a possibility to get a proper answer if you made available for ex a simplified version of the Ai file and the PDF, something like this:

or if you revealed the details otherwise.

I guess you have blended between 2 fully opaque white non-filled outlines of a letter. The foreground shape has reasonably thick white stroke and the background shape in the blend has zero width stroke or no stroke at all. Illustrator renders it except some Moire can be seen on the screen. In PDF too thin outlines are changed to a certain minimum width.

Opening the PDF again in Illustrator showed it's good, only Acrobat had replaced too thin lines with thicker ones. But that doesn't help at all when you must assure the customer. In addition the PDF was the default one with zero settings for any certain print process.

It's another question what the print process thinks and does it also try to make it "better" like Acrobat did. Demand a soft proof to see. Start by changing the blends as suggested - have at least one trap less.

BTW. If you blend from white to black you can make the brightness change steeper by setting to the blending mode of the blending result to Hard Light in the transparency panel (only an option, maybe not wanted).

Open in Photoshop.. save as PDF.

If necessary rasterize it all first.

You can do this for the intricate center content only if necessary.

In a perfect world this wouldn't be an issue. But nothing's perfect :) Not everything will always export smoothly to PDF from AI due to Adobe's, sometimes horrible, anti-aliasing. If you rasterize content at the proper PPI then it shouldn't really matter if it's vector or raster for reproduction. Merely keep the original "live" Ai file on hand for future editing.

It is also entirely possible what you see in the PDF is merely Acrobat's horrible screen preview for more intricate artwork. You can sort of check this by zooming in and checking if the artwork looks good at a larger zoom level. Often, the more you zoom out, the worse Acrobat's anti-aliasing appears.