How to achieve such grunge texture?

I just came across the works of Forthcoming Studio ( https://forthcoming.studio/) and I was really wondering how it's possible to achieve such texture effect and what is the source for it ? Are those brushes, pictures with displacement map...? I have no idea but I'd be thrilled to learn :-)

No one can say specifically.

However, chances are it's vector based (Illustrator, Inkscape). The elements are well defined and there's no reason to automatically think this was created in Photoshop. It could be, but it would be faster and easier in a vector-based editor. There are simply several layers of different elements...

Now, how one goes about generating the element on each layer can be a bit involved and covering all of them is probably too broad a question. You may be better to focus on one aspect at a time.

I doubt this was all made in Photoshop to be honest. Looks mostly like vector work. 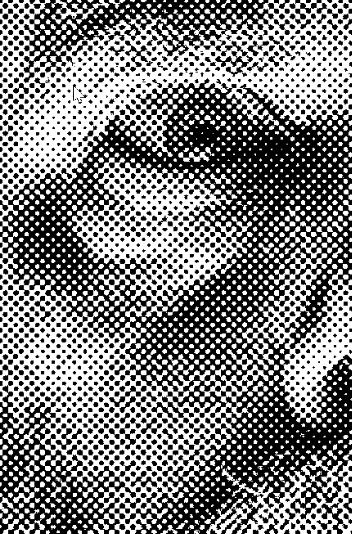 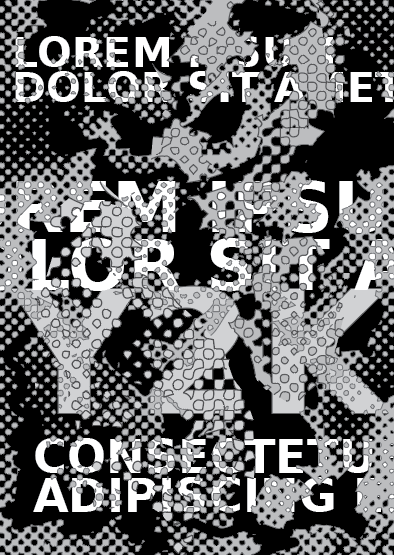 Not the answer you're looking for? Browse other questions tagged adobe-photoshop texture technique or ask your own question.

1
How to create this grunge texture effect
1
How to achieve this texture of jagged edges
2
Replace artwork while retaining (extract) the reflection, specular highlights and texture of a metal surface
1
Image's texture might be stretched?
0
Photoshop: Blend raster shapes uniformly into eachother
4
how to create a UV mapping (?) of a texture onto a product photograph based on a calibration pattern
0
How do I learn a certain type (link given) of digital art?
5
combining two panorama pictures together to remove the light sources in both
1
How to achieve woven displacement effect in photoshop