How to create a cylindrical circle in gimp 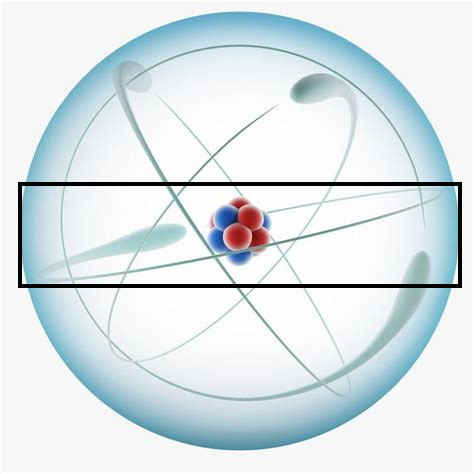 How do I do this in GIMP?

Not many answers. I guess the drawing tools in GIMP are not the best possible for the wanted shape. The shape is like a drop or spermtozoon with circular stretched tail and it has 3d-like shading. One makes something resembling much easier in a 3D modelling program or in a vector drawing program such as Illustrator or Inkscape. In 3D programs one gets the shading automatically with zero effort. In 2D drawing programs one must tinker for it often more than what's needed to draw the wanted geometric outline. This is not an exception.

Inkscape is free. From there you can export the result as PNG (with colored or transparent background) to be used for ex. in GIMP. Or as well you can keep it as vector (=SVG) and build your whole composition in Inkscape. See the next image:

Drawing it in Inkscape is possible as soon as one knows and understands the basic ideas of paths, how to use the Bezier curve tool (a.k.a the Pen), how to use the Node tool and what's in the Objects panel.

Making it can well be started by drawing an ellipse - no fill, but grey stroke color and the stroke width = the wanted main tail thickness. The stroke should be expanded just after drawing to a filled path. Apply Path > Stroke to path to get it.

It's no more a stroke - see the nodes along the outer and intern edge! I renamed the path to Ring0 in the objects panel to find it easily. Do the same -it helps if you have also other stuff on the artboard.

It needs a gap. Draw a rectangle and apply Path > Difference to subtract a piece. In the 2 next images there's the rectangle drawn and the subtraction performed:

Edit the tail end to tapered with the node tool. This is basic path editing and it doesn't earn much room in this, already too long writing. One node is removed and the rest got a couple of tweaks:

Insert with the node tool a couple of new nodes (A) to the assumed place of the head and tail joint. They act as guards which prevent the forthcoming head to be too long (=to make the head short enough to be well presentable in high zoom in screenshots). In your example the tapering of the head is much slower, insert the guard nodes much leftwards to get it.

Insert a new node to the mid point of the narrow flat end of the path (the previous image has it), edit the nodes to get the head:

Make 2 duplicates of Ring0. In my Objects panel they have names DUP1 and DUP2. Hide DUP2 (=the top object) You'll need it much later. Lock the original (=Ring0) to prevent it moving and fill DUP1 with a well visible color (=red):

You'll use the red version later as white, but editing it is much easier when it's red. The white version will become the light gloss of the tail. Remove 3 nodes from its head to get the next decapitated version and move the whole shape upwards a half of the tail width:

Change the red color to white and insert a slight blur in the Fill&Stroke panel. You should see how the tail gets a new 3D-like appearance:

The head needs also a white light making appendix. I drew a new red path named AUX HEAD with the pen for it. It's moved just below the still disabled DUP2 in the objects panel:

Change the color of AUX HEAD to white, blur it. Edit the nodes and blur % for good shading appearance. You must do the same also for the DUP1 - move the neck end nodes, adjust their handles and tweak the opacity. It's a hit - miss - readjust thing! Finally everything fits:

I must admit that in GIMP an user with sharp sight and steady hand would paint the shading of the head and its joint to the tail perfectly with a low rate airbrush. My Inkscape version doesn't need painting skills.

This looks already something usable, but it isn't. The blurred white shapes cover large area. You must insert a clipping path to limit the image to its original area. To get it

It looks more right against a darker background. Insert one to see.

You can edit the nodes, colors and blurs without releasing the clipping path if you select the items in the objects panel. To test it the white fill colors of AUX HEAD and DUP1 are in the next image changed to yellow: 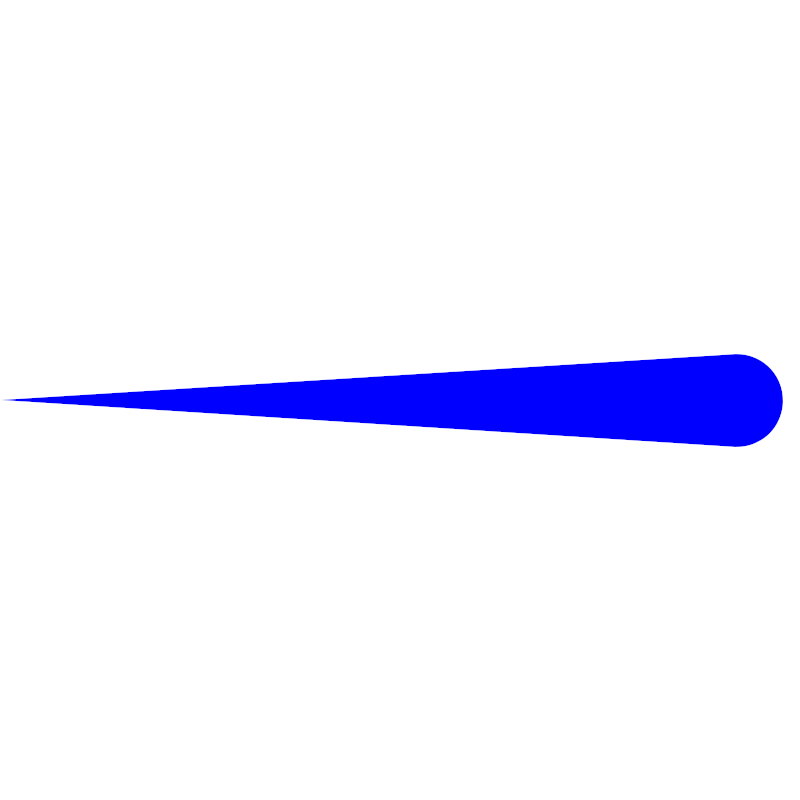 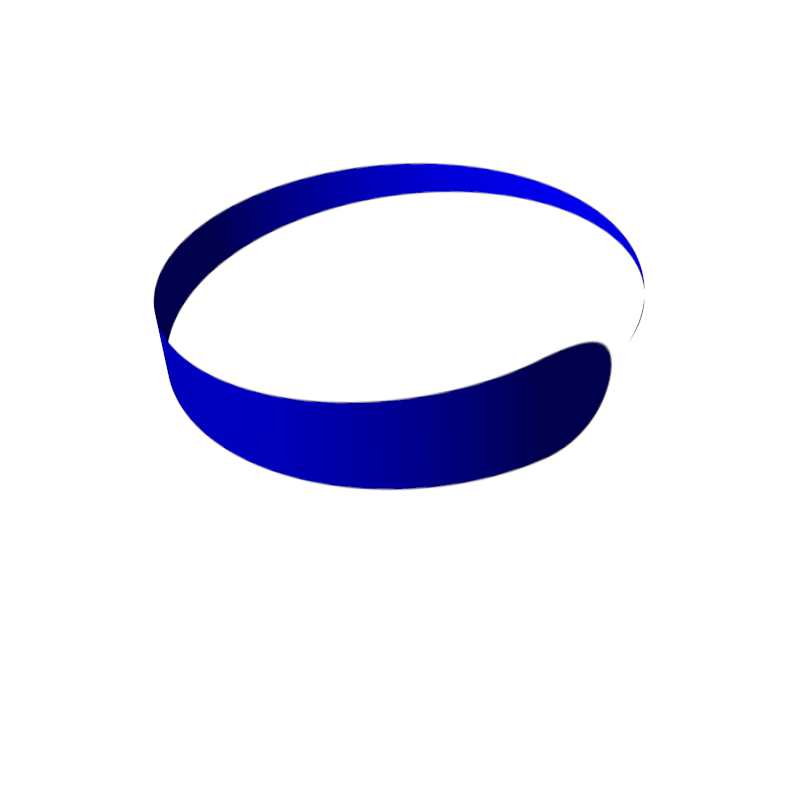 15
What are some techniques to give drawings 3D appearance?

1
How do I create a rectangle with a trapezoid bottom in gimp?
1
How to bend circle in GIMP
1
How can I create an image with a carbon fibre looking texture and lighting effects in GIMP?
3
How do I create true two-color images in GIMP?
0
Tips how to draw circle with logo and lines
0
How to create an arrow in GIMP, with a different colour outline?
2
GIMP path not using expected colors
0
Insert transparent circle into gimp
0
GIMP, cannot fill a circle on a background layer