How to decorate strings of text as nodes if they span across multiple lines?

I have a belief network, in which each node is a belief sentence: 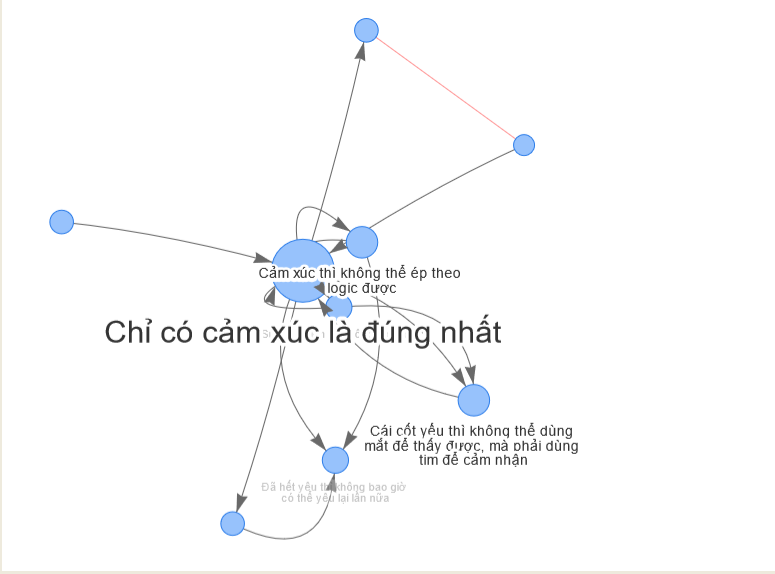 In my analysis I want to decorate those sentence to make it like they are nodes:

(The colors are not matching, but I'll fix later)

Here is the CSS:

It's nice, but the problem starts when the nodes spanning across lines:

If they are in a table they even looks weird: 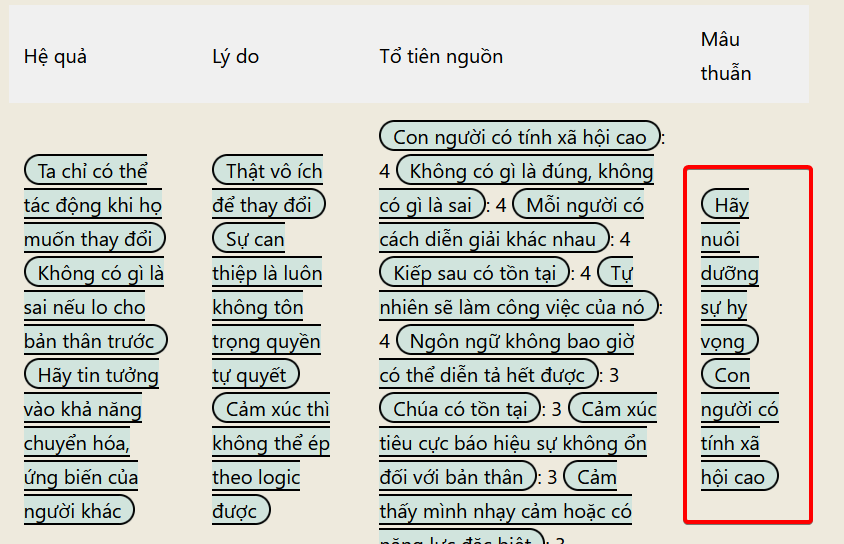 I'm thinking about putting them in a div instead of a span, but for the ones spanning in two lines, in which the first part is at the end of the line, the second one is at the beginning of the next line, then using div is not really a solution:

Do you have any suggestion for this?

If I add display: inline-block;, it's even worse for tables: 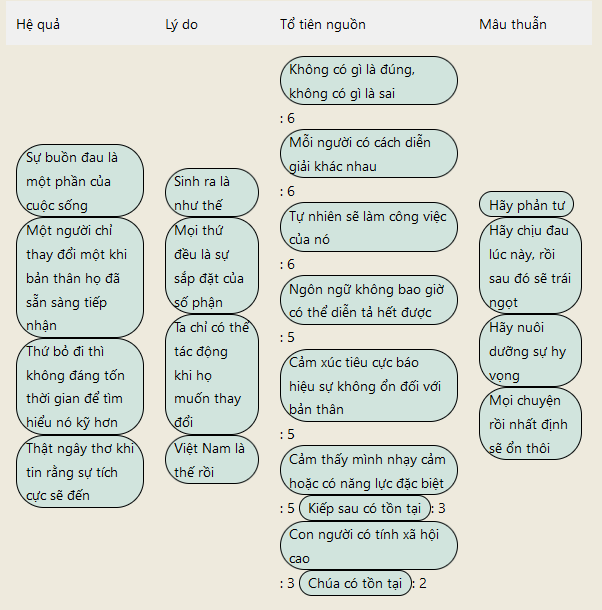 Perhaps this is unsolvable, except only using font-weight and killing any background decoration?

I'd suggest merely changing the color of text and killing any background decoration.

(Perhaps change the font-weight as well as color)

Not the answer you're looking for? Browse other questions tagged typography css javascript text-wrap or ask your own question.

0
Is there a concept for fragmented text?

3
How did they design the Flash logo?
9
How to control word-spacing in justified text with CSS?
0
How to get multiple lines of text to fill a shape?
2
How to put pictures in running text as if they were text?
1
How to draw attention to lines of text
3
Problem with text wrap on multiple text colums/frames in InDesign
0
How to do this triangular arc warp text in photoshop?
2
How to wrap text in Photoshop like in terminal?
0
How to place xml nodes into indesign pages (one by one)?