Unfortunately InDesign does not use transparency information stored in a TIFF file. It always fills transparent pixels with white color.

However, InDesign does use the transparency of placed PSD files. So I would recommend opening all of your TIFFs in Photoshop and resaving them as PSDs.

Edit: the answer above is proved to be incorrect - I've always tried to place a layered TIFF file containing a single layer with transparent pixels which is NOT the same as a TIFF file properly saved with transparency. 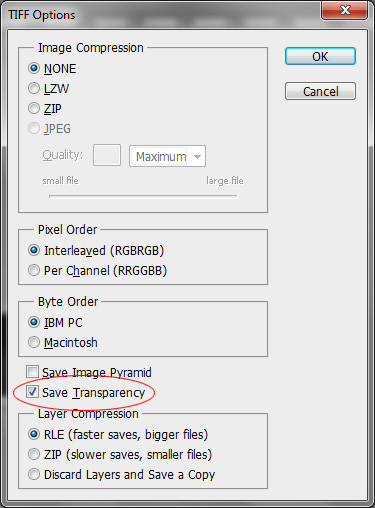 Tiff files MAY have transparency. But traditionally they do not.

Adobe added the ability to save transparency in tiffs a few years ago, but that does not mean everyone uses that feature.

If the tiffs have background, you'll have to remove them just as you would from any other image via brushes, selections, and masks in Photoshop or some other raster editing application. Indesign will not auto-generate transparency where none exists.

Note Tiffs CAN contain transparency and be placed in Indesign....

(Magenta box is a shape created in Indesign. Text and yellow box are part of a tiff, simply placed into Indesign.) 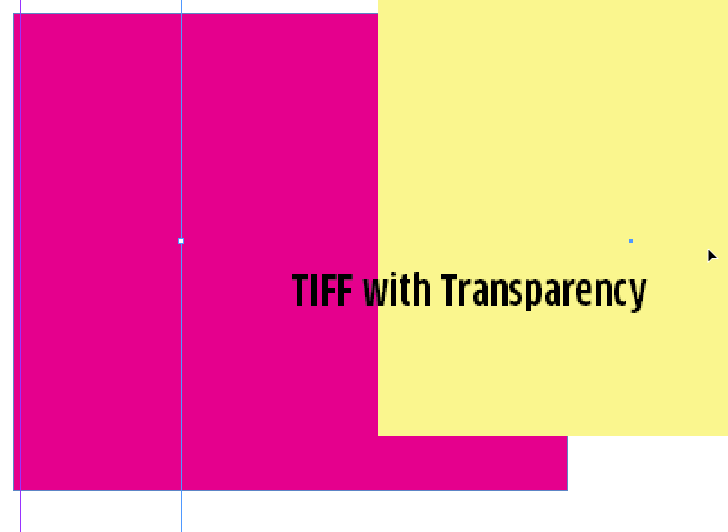 5
Why is my background white when exported as PDF in InDesign?
4
How do I get Adobe InDesign CS6 to export high quality PNGs?
3
How to EXPORT/ SAVE transparency for web use from InDesign?
1
Importing word document with column breaks into indesign with page breaks
7
InDesign: “page bleed” with pictures spanning on two pages
0
Sending layout to printshop - transparency?
0
Web Site Page Export
0
Inserting PDF into InDesign
1
How do you set the text colour in Indesign to change depending on page background?
2
Exclude selected images from compression on PDF export from inDesign