If I find a layout example that I like and want to imitate the grid layout whats the easiest way to go about it? Right now I have the example on a layer and just putting ruler guides on it to figure out how many columns. The rows I am finding tricky as I can't seem to find a consistency. I am lining rectangles up along the margin to try and figure it out. 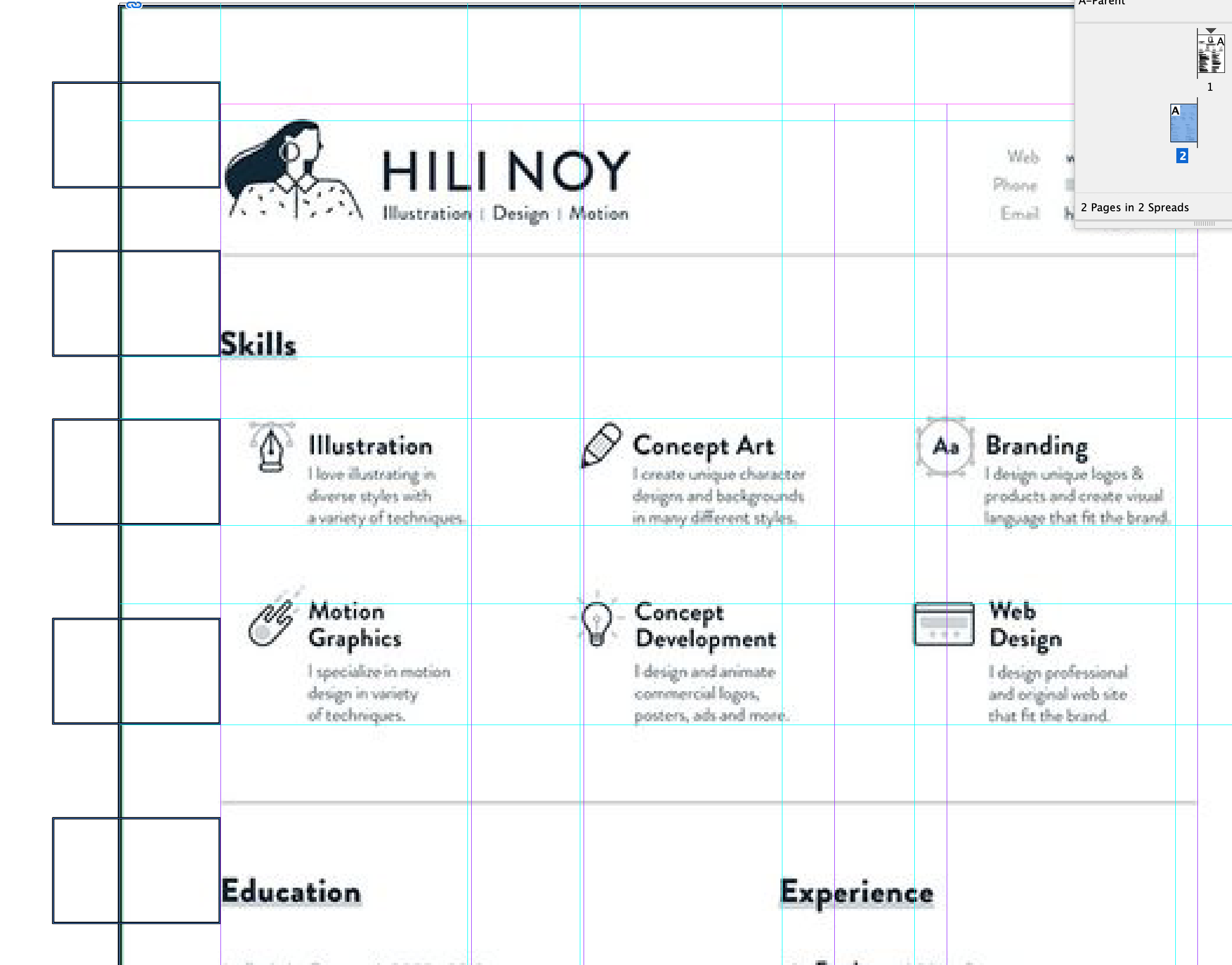 This is the layout design I want to try and replicate the grid. 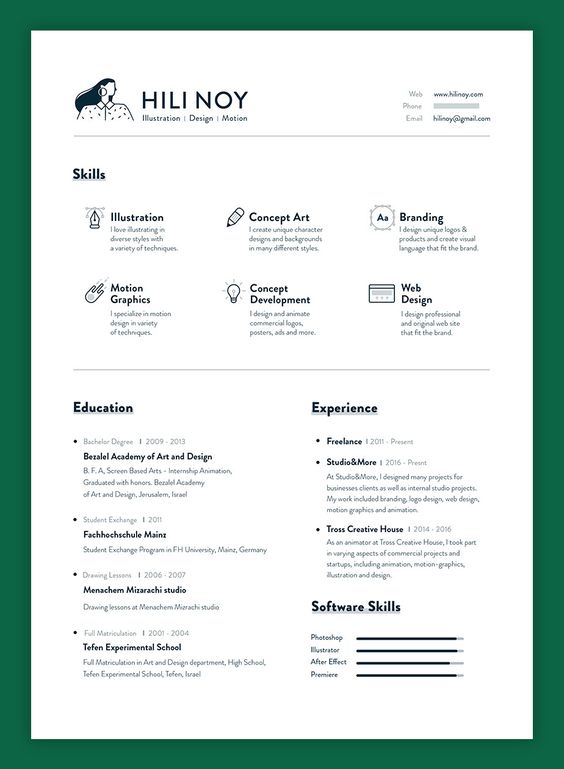 Like others have said, not every design needs to use a grid as such to be balanced, but rather a set of geometrical rules.

It's common to have some sort of horizontal grid in the form of margins and columns, but vertically you would often let the height of elements be dictated by the content. That's just the nature of text really. You can set the width of a text frame, but the height is dictated by the font, its size and leading and the amount of text.

To create order vertically, you would often work with some consistency in white space and often also use a baseline grid if the design involves multiple columns.

In your specific case, I'm afraid you are searching for a system where there is none. The design you want to copy is, in my opinion, not a particularly good example to follow. The overall idea is hard to have anything against, but the execution is a bit sloppy. There are lots of inconsistencies.

I've drawn some lines and boxes on top of the layout to show you what I mean. I hope it's not too confusing. 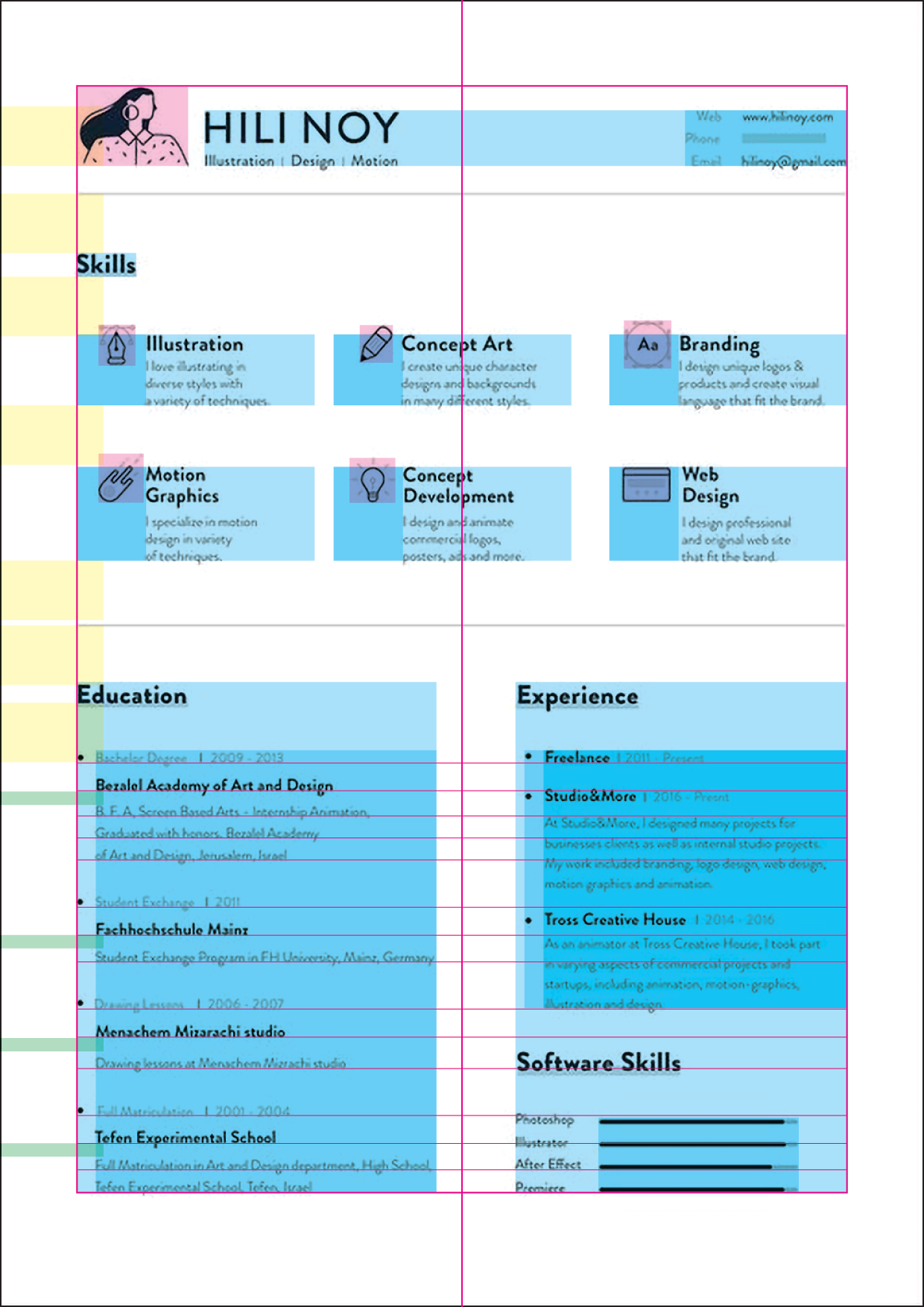 As I see it, this layout isn't particularly systematic and grid based in its approach, but follows the principle of "nudging until it looks good".

I think there maybe too much focus on "the grid". Everything does not need to be fit to an all-same-size grid.

In the example you are wanting to copy there is vertical symmetry but the horizontal rows are not the same height. In the "skills" section the top row is single line heading and then 3 lines of body text. The second row is all double line heading and then 3 rows of body text. Even though the rows are not the same height there is still a balance to it.

Notice how the Web Design is put on 2 lines- this could probably have fit on 1 line but would have thrown off the balance of that row. Things like this can help your piece from looking too choppy and broken up.

It is more important to give an overall balance to the page rather than necessarily having things all set to the same exact size "grid".

Normally you just set up some consistent page margins, then set up some 3-column and/or 2-column text frames, with consistent gutters and consistently alingning the frames to the margins, and you get a grid, without having an actual grid.

Replicating someone else's grid to the point should not be a purpose in itself, as long as the finished product makes sense, visually.

Not the answer you're looking for? Browse other questions tagged adobe-indesign page-layout grids formatting editorial-design or ask your own question.

1
How can I automatically number the survey questions in my InDesign document?
10
How to match my layout grid with my margins, columns and baseline grid in indesign
0
How to work with subheads and baseline grid in InDesign?
8
Is it possible to determine how many columns a web design grid has?
0
Best practices for defining grids/containers/spacing using responsive layouts
0
Aligning the baseline grid to guides and margins in InDesign
4
Layout term for bar or rectangle of solid color
3
InDesign baseline grid setup
0
Good practices to keep layout consistent