I am wanting to add an effect texture and customise the foreground/background colours but when I go into the effects panel its black and white even when I change the swatch colours. I was assuming it works the same way photoshop does? 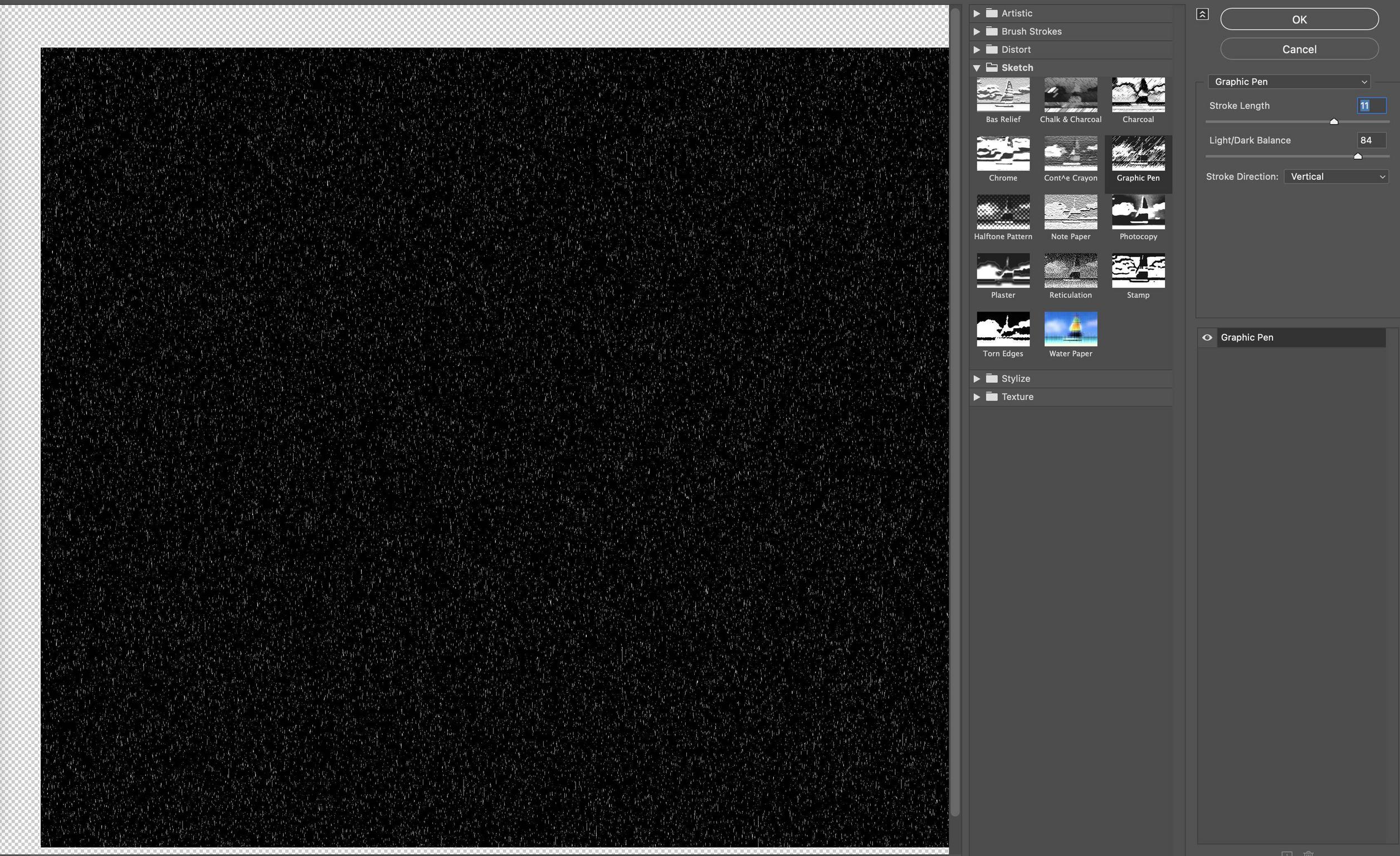 Note there are no "foreground/background" colors in Illustrator. What you are referring to is the Fill and Stroke color. It's entirely different and bears no similarity to Photoshop's foreground/background colors. I realize the overlapped boxes look similar between the apps, but the actual functionality could not be more different.

You are right, it's not like Photoshop. Illustrator is a different application and while many things are similar between the two, there are some marked differences as well.

The effects which have one color thumbnails in the Effects Gallery create one-color effects. There's no way to force them to use anything other than black and white. Fill/Stroke colors don't mean anything to these effects, they aren't referenced when generating the appearance.

You would need to use some other or additional, methods to introduce color in these one color textures...

Note the effects in the Filter Gallery which have thumbnails in color, will use the colors of the base object to a degree. Somewhat similar to what you may be anticipating - but still not like Photoshop. Fill/stroke colors are used as the base color for the effects with color thumbnails. I'd encourage you to experiment a bit using colored shapes and then apply the colored-thumbnail effects to them, you should get the general gist of how base object colors are used in the various (color thumbnail) effects.

Not the answer you're looking for? Browse other questions tagged adobe-illustrator creative-cloud illustrator-effects or ask your own question.

0
Recolor an element after applying an effect in Illustrator

1
How to set only black to overprint on embedded image on Adobe Illustrator
2
Trying to give text a gradient effect in Illustrator cs6
0
Image from photoshop has a different black background. I deleted the background
0
Illustrator Global Swatches and Creative Cloud Libraries
1
How to convert global color swatches to local colors in Illustrator CC 2017?
2
Illustrator: How to create a swatch by combining two colors?
1
Saving text effects as graphic styles in illustrator
0
Stamp effect in illustrator
1
Remove background texture on photograph while still maintaining shading photoshop CC