Shift white to a color like the hue tool can

I have an image with a lot of white with intricate transparency. Basically it's like this example but white [used black background for visibility, click for more accurate example]. 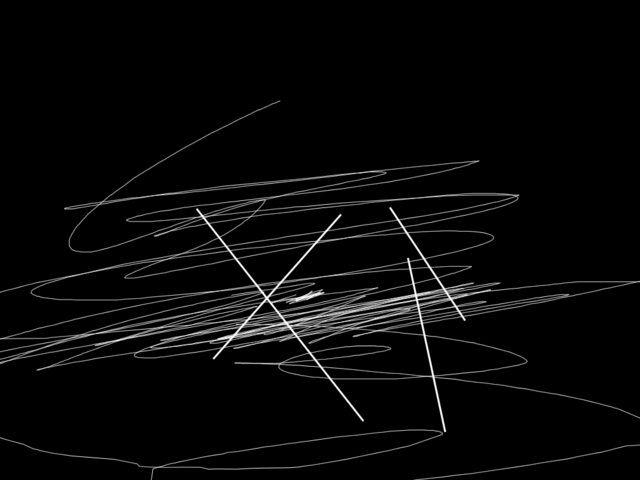 I want to preferably in paint.NET turn it let's say red, like how with a color image you can use the hue tool to transform anything from one color to another.

Color burn blending achieves this as seen when a background is included except that it turns the transparent parts also red. 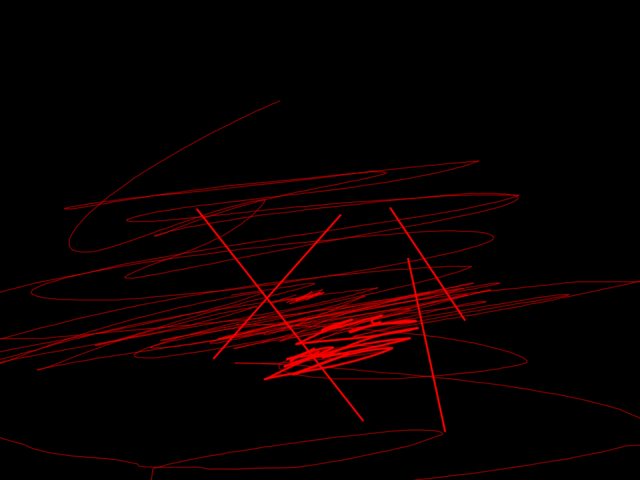 color rgb paint.net
Share
Improve this question
asked May 3 at 3:48

In the next single layer image there's drawn a pure white scribble on black. The transparency of the white varies. It's fully opaque in the middle and its opacity reduces to zero towards the edges: 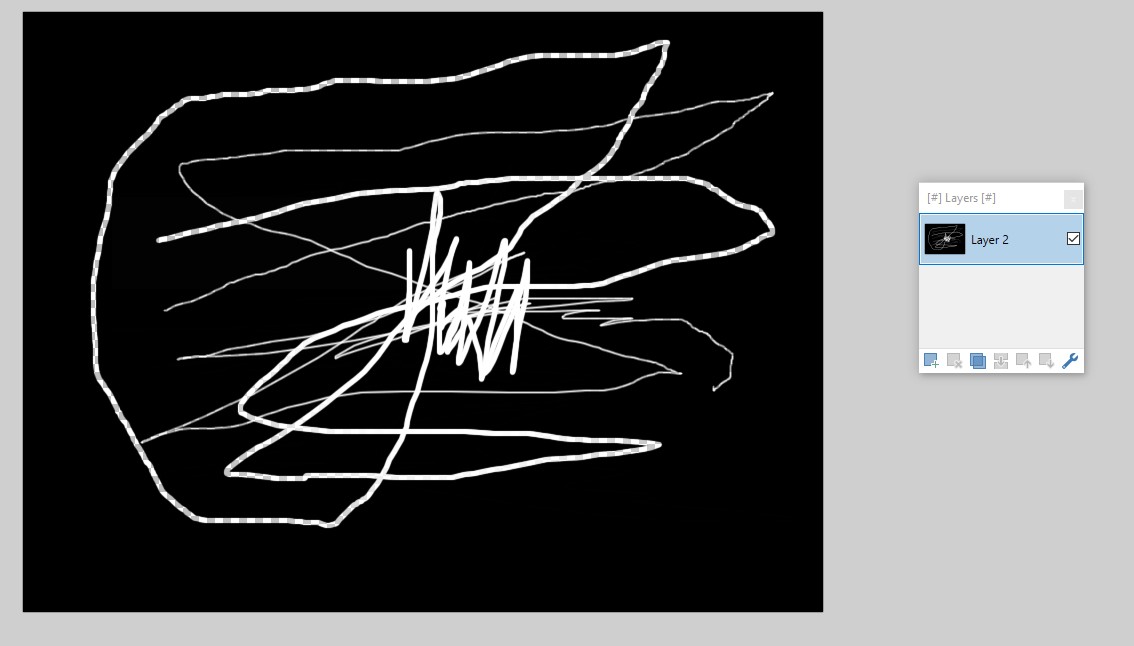 Use the curves to turn the green and blue components to zero:

The white turns to red. Its luminosity is less than the luminosity of the original white, but it is absolutely as bright red as the RGB system can produce.

Black is not affected, because it has all RGB components already = zero. If you have a multilayer image, only the selected layer is affected. So this covers also your extended example which has a separate grey background layer.

A colored top layer with a blending mode would affect to all layers below and that's the problem you wanted to get rid of. I guess you basically would like to see a way to copy the opacity variations from one layer to another, but unexpanded Paint.NET doesn't have such tool. More advanced programs which have layer masks allow it easily.

ADD: Install BoltBait's Paste Alpha plugin. It pastes from the clipboard only the transparency (=the Alpha channel) of the clipboard content to the selected layer, which contains the wanted colors.

Not the answer you're looking for? Browse other questions tagged color rgb paint.net or ask your own question.

0
Photoshop: can't make red rectangle but RGB channel is on
1
How can I select a single color within an image?
5
How to determine the color and opacity using the color picker tool?
2
How to stop a brush from darkening the color of a previous stroke?
2
My print has lost color accuracy when rendered from Photoshop to a vinyl banner
0
Free tool to change a coloured logo to white/transparent?
1
How exactly do blend modes work?
0
Color removal followed by transparency reproduction
0
How do I change white background in Paint.NET to transparent when the edges are blurry