How do I add multiple sharp cornered strokes to a single Smart object?

So I'm stumped on how to procced further on my project if I cant solve this problem. Does anyone have a solution?

adobe-photoshop stroke smartobject
Share
Improve this question
asked May 23 at 21:21

How to add multiple strokes aligned 'outside' to a type layer in Illustrator CS6? 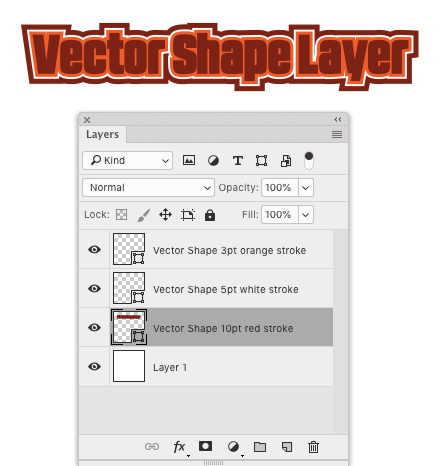 Not the answer you're looking for? Browse other questions tagged adobe-photoshop stroke smartobject or ask your own question.

12
How to add multiple strokes aligned 'outside' to a type layer in Illustrator CS6?