How do I easily export parts of an artwork in Adobe Illustrator?

I have an artboard in illustrator that contains the cover for a book. It has the front cover, back cover, and spine, all in a single artboard, with bleed, so that I can print to PDF and send that PDF to the printer.

But I also need to export some parts of that artboard independently. I need to export the front cover and the spine at the very least, with no bleed, as PNGs, to be used in the ebook and other marketing material.

I could do it manually, but is there a way to automate this? Is there a way to generate regions of an artwork that would be exported as separate PNGs? I explored the asset export but I can't figure out how to export an area instead of an object.

For reference, this is what the artboard looks like: 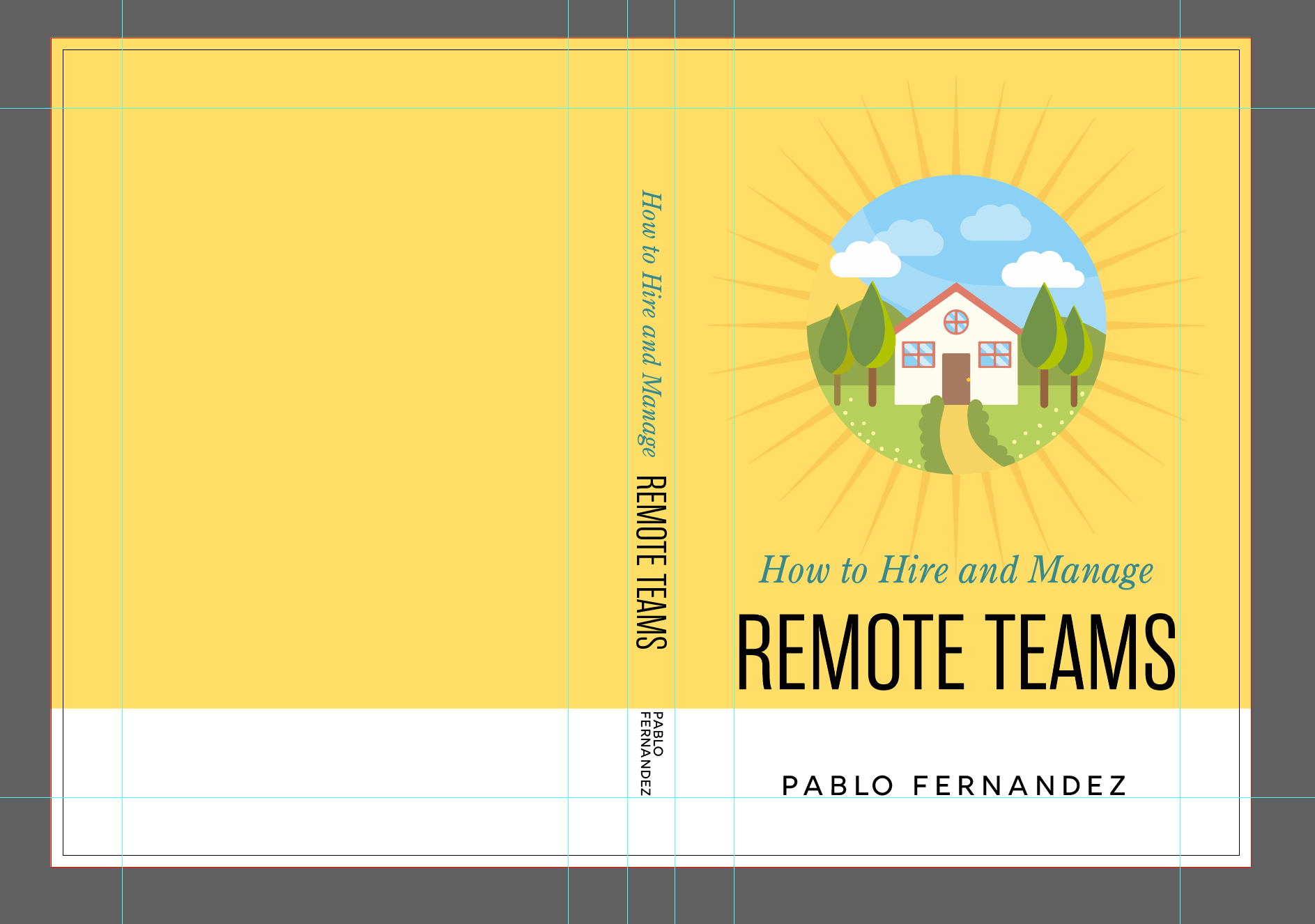 Create a new artboard for each section. Artboards can overlap or lie on top of one another.

You don't need to change the artwork at all.

Create a new artboard (on top of the existing artboard you already have) which encompasses the cover area, one for the spine area, and one for the back cover area.

File ends up having 4 artboards. Export whichever one you need.

Not the answer you're looking for? Browse other questions tagged adobe-illustrator export artboard book or ask your own question.

3
How can I export a PDF from Illustrator with pages named after the artboards?
10
Export a single object in Illustrator without the other objects to SVG code
12
What is a critical spine and when should I avoid it?
1
How to Save As Adobe PDF with CMYK Color Format in Illustrator?
9
Illustrator: how to export artwork by layers
1
Illustrator Action / Script To Do Repetitive Artboard Reduction + Export
0
How to export multiple artboards coordinates (x y) to file?
0
adobe illustrator cannot export text elements with multiple lines to svg
0
Export Artboards as Multiple, Multi-Page PDFs in Illustrator