How to paint a layer mask with varying edge hardness

So far, the method I have is

The obvious thing would be to stroke the duplicated path with the Convolve tool, but it doesn't blur anywhere near as much as I want it to, even with spacing set to 1.0

I've also tried using a 50% grey brush but no matter what settings I use I get a thick grey line that looks weird when used as a layer mask, I've tried hardness set to 0.0 and spacing set as high as possible without causing artifacts.

Here's an example image of what I'm talking about, on the left is the original filled path, then a section with the Convolve tool that looks good but is too narrow, and finally on the right with the Paintbrush that is the right width but looks terrible. 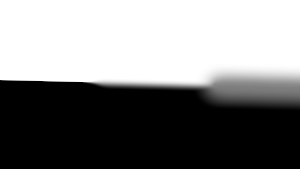 What's the right thing to do here? Thanks!

In the next image I have a layer filled with a gradient and an elliptical layer mask: 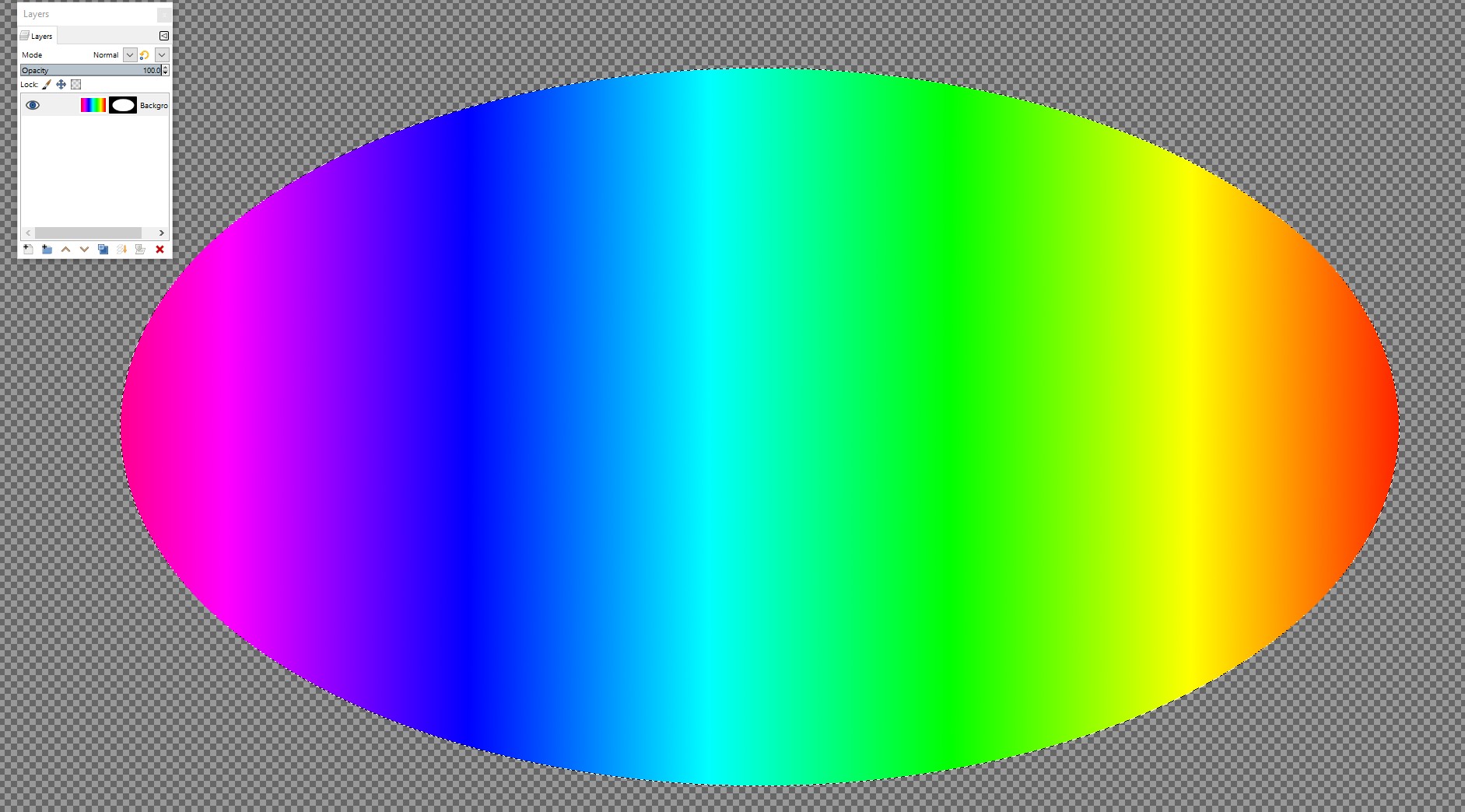 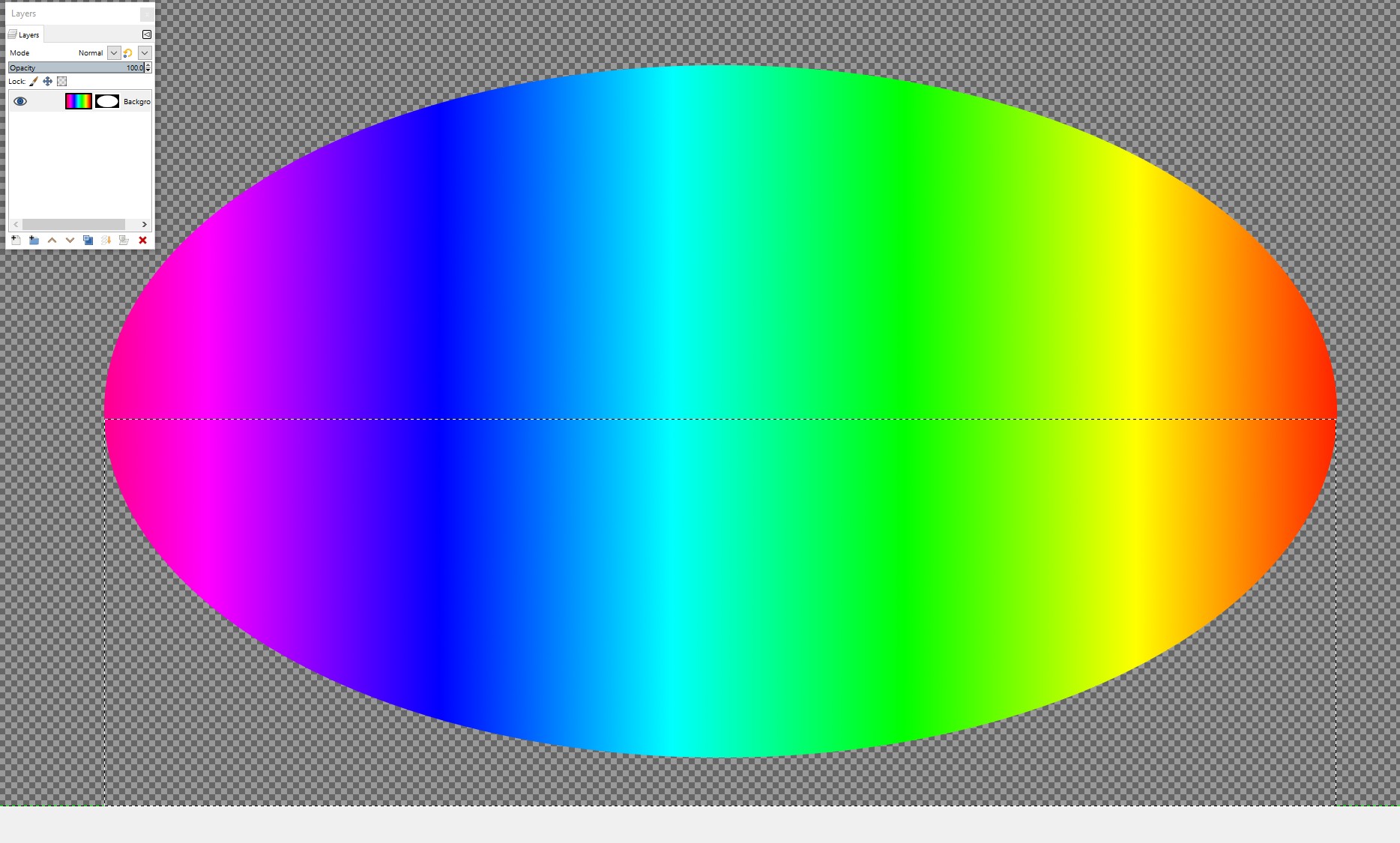 You can draw the selection as a path if you want fine control. Convert it to a selection after the path is edited to good enough.

Gaussian blur makes the selected area of the mask fuzzy: 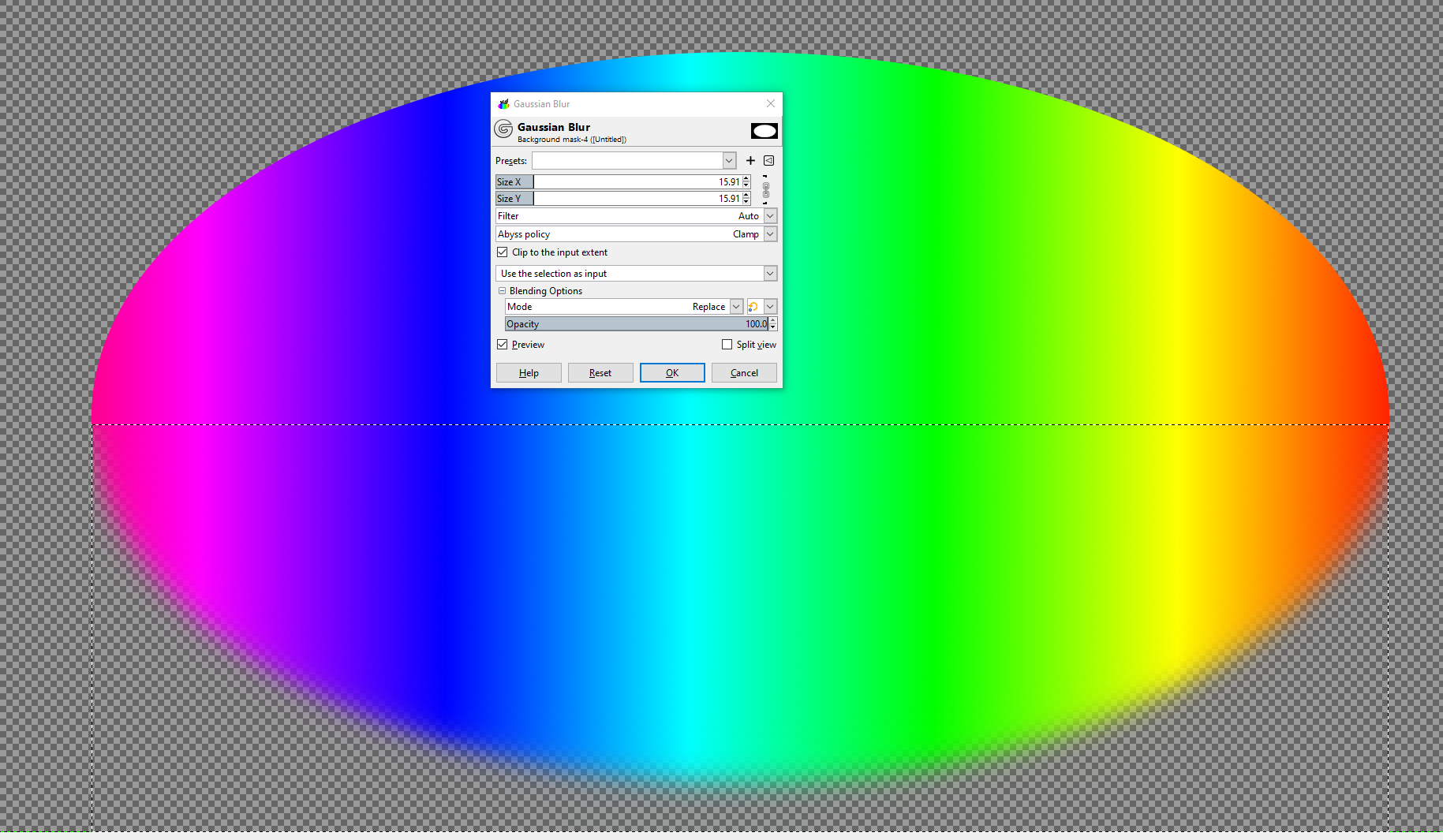 Not the answer you're looking for? Browse other questions tagged gimp layers blending or ask your own question.

2
How to extract a blended layer from its background
5
Using an invert mask on one single layer
0
How can I add two gradient layer styles photoshop
8
How to apply, blend or overlay a texture or pattern image to a layer in Photoshop?
0
Gimp paintbrush blendmodes usage
1
Filling overlapping paths
0
How to add blur / round corners to only white rectangle layers
2
How to repeat Blend If 'Underlying Layer' Photoshop blending with a mask