How can I modify the point of view of this photo?

How can I modify this picture to make it seem like the pizza is shown from above? 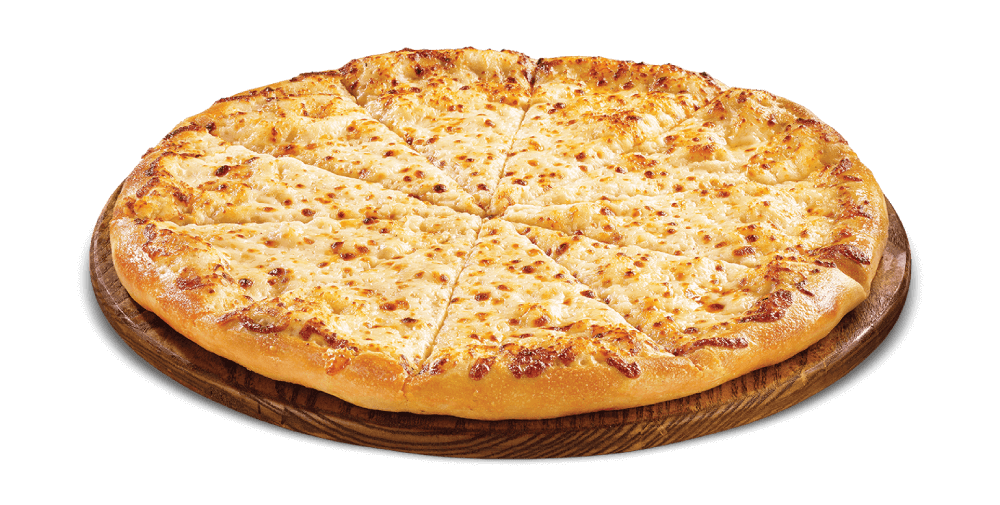 You can't change the actual viewing angle of a 2D photograph in Photoshop. It's not possible.

You could only distort the image by stretching it, but it wouldn't be a true top view. At a push, you could try to remove the distortion using the Liquify filter, but ultimately it would be better to take photos of the pizza from different angles.

What I did here was use the Liquify filter's Forward Warp tool, to move the centre of the cuts into the middle, and using the same tool set to a smaller size, I also thinned the crust and board by moving them a little at a time. There's still a little stretchy distortion around the top edge, which could also be removed similarly if you have more time.

Perspective warp only - you can play with it a bit. Just another opinion. BTW - 10 slices? Must be a hungry crew! :) 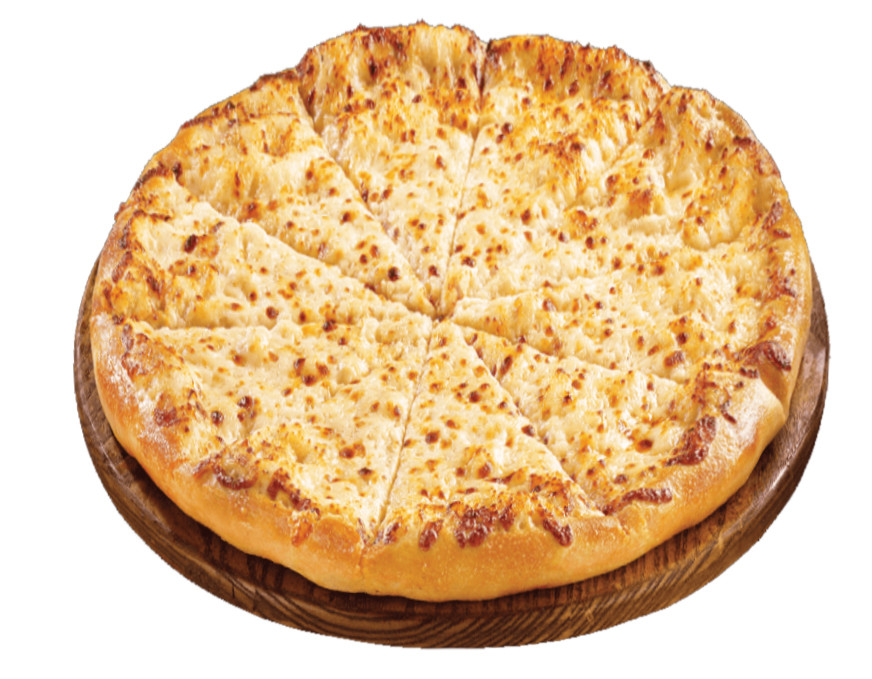 You'd need to recreate details that would be revealed if the photo was taken from a different angle (and hide some others). There are already some AI applications that can guess those missing details, but probably not yet for 3D transformations applications...

However, if you'd like to do that manually anyway, here's a very rough plan:

0
How can I increasingly widen group of objects in Illustrator
2
How does the distance between stationary point and picture plane effect perspective?
2
Why does moving the station point change the COV but not if you move the picture plane?
8
How can I modify an image to have colors that flow into each other and what is this effect called?
2
How can I convert an object from one-point to two-point perspective?
2
How to subtract differences from similar images in order to obtain the background
0
How can I distort one picture to make it match the perspective grid of another?
1
Can someone explain this perspective diagram in Loomis' book? 2 point perspective in 1pp?
0
How vanishing point and centre of projection both are same?
2
How do I make the perspective of the text in this image more accurate?